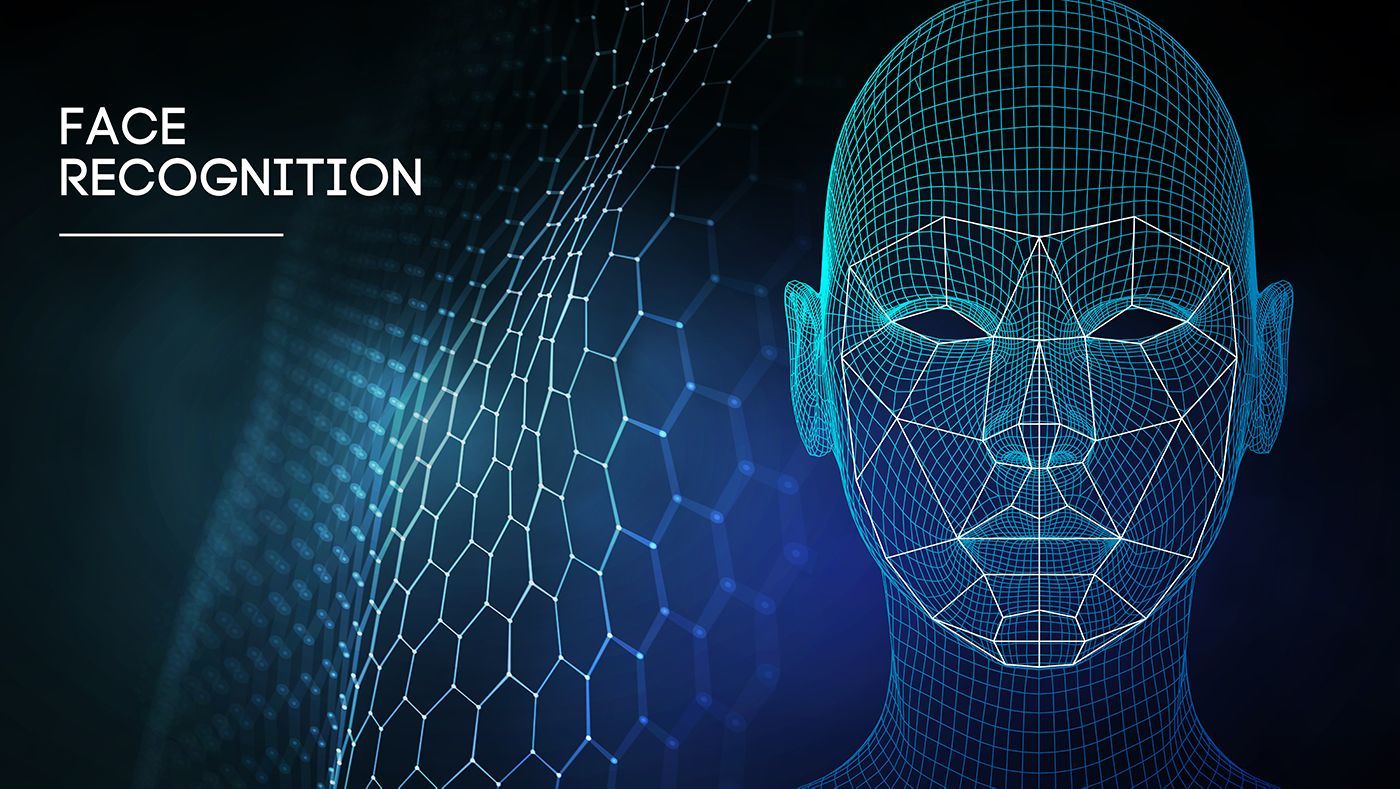 U.S. lawmakers say they have 'serious concerns' about face-scan contractor

Lawmakers in the U.S. House of Representatives have opened an investigation into the identity verification contractor ID.me, saying that they have "serious concerns" about the efficacy, privacy and security of technology it provides to 10 federal agencies.
A letter, first reported by the Washington Post, was sent by Representatives Carolyn Maloney, chair of the House Oversight Committee, and Jim Clyburn, the Democratic whip, to ID.me chief executive Blake Hall. It was dated Thursday.

The letter reflects unease over the use of facial recognition software to secure important transactions, including those with the Internal Revenue Service, amid concerns about privacy violations and inaccuracy.

"We look forward to providing important information to the Committee on how ID.me has expanded access to government for disadvantaged Americans, including individuals who do not have credit history, are underbanked or are without a home," the company said in a statement.

The lawmakers asked ID.me for information about what services it provides to federal agencies and 30 state governments, how often the technology fails to make an accurate identification, how many users' biometric data have been collected and how long users with concerns waited for help.

They also asked how often identifications found what ID.me believed to be fraud, and if that determination was made via a human review process, artificial intelligence or both.
Add Comment