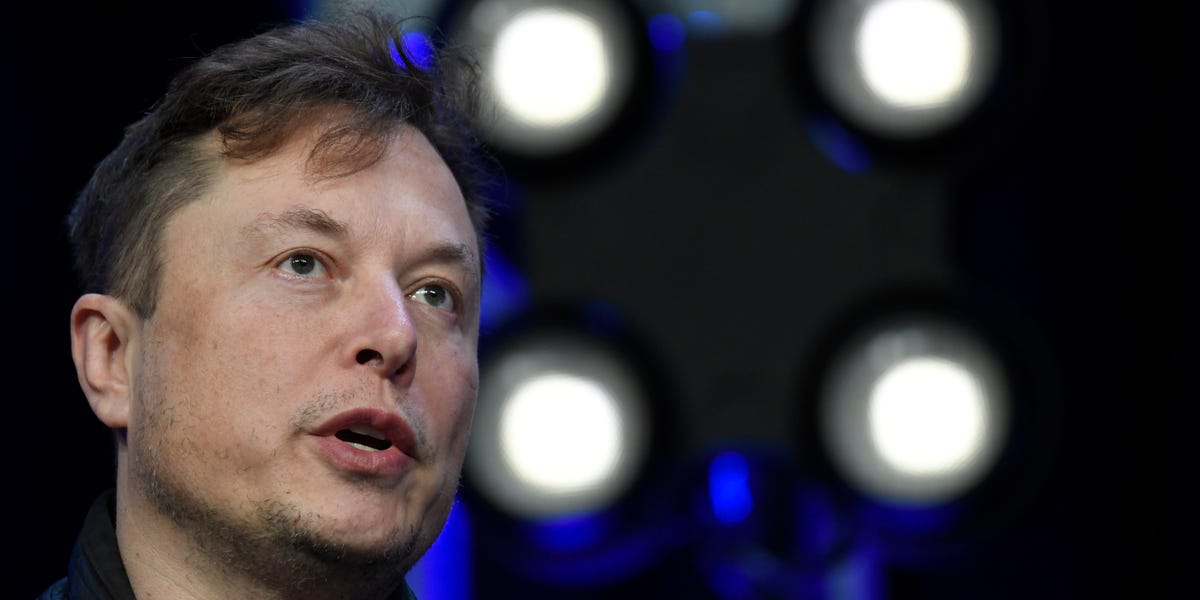 Musk has said releasing Twitter's internal deliberations regarding the New York Post's story "is necessary to restore public trust."
Twitter CEO Elon Musk said Friday that he would release details about what he characterized as Twitter's "suppression" of a controversial story about Hunter Biden's laptop that was published before the 2020 election.

Musk also tweeted that it would be "awesome" and there would be a "live Q&A" on the topic. But he did not meet his 5 p.m. ET deadline for publication, and tweeted at 5:21 p.m., "We're double-checking some facts, so probably start live tweeting in about 40 mins."

"Where's Elon" was trending on Twitter as the delay stretched on.

The New York Post story about the laptop was published in October 2020, less than a month before the election. At the time, then Democratic candidate Joe Biden had a healthy lead over then-President Donald Trump.

The story claimed to contain emails retrieved from a laptop belonging to Hunter Biden; the New York Post said it learned of the emails' existence from Trump's ex-White House chief strategist, Steve Bannon, and obtained the emails from Trump's personal lawyer at the time, Rudy Giuliani.

Twitter initially limited distribution of the story, citing concerns that it could be the result of a foreign disinformation campaign. But the social media company quickly backtracked on its response, with then-CEO Jack Dorsey calling the decision to block the link "unacceptable."

Other news outlets, including The New York Times and The Washington Post, later confirmed the validity of several of the laptop's contents long after the election.

Last month, Musk tweeted that releasing internal discussions about decisions regarding the story "is necessary to restore public trust."

He later tweeted that "Twitter has failed in trust & safety for a very long time and has interfered in elections."

Republican Rep. James Comer of Kentucky, the ranking member on the House Oversight Committee, asked Musk for documents about Twitter's internal deliberations in October as part of their investigation into Hunter Biden's business dealings.

There is no evidence that Hunter Biden's work influenced his father's policy decisions.

Comer on Thursday told Insider during an interview at the US Capitol that Musk's recent tweet had given Republicans hope that he would provide information.

"We're hopeful," he said. "He pretty much admitted there was wrongdoing" at Twitter.

The announcement is likely to inflame former President Donald Trump, who in August demanded reinstatement as president or "a new Election, immediately" after news that Facebook temporarily limited the laptop story. Trump was responding then to comments from Meta CEO Mark Zuckerberg that Facebook limited the story's reach on the site's news feeds for five or seven days amid questions about the content.
#Mark Zuckerberg  #Donald Trump  #Joe Biden  #Elon Musk  #Facebook
Add Comment