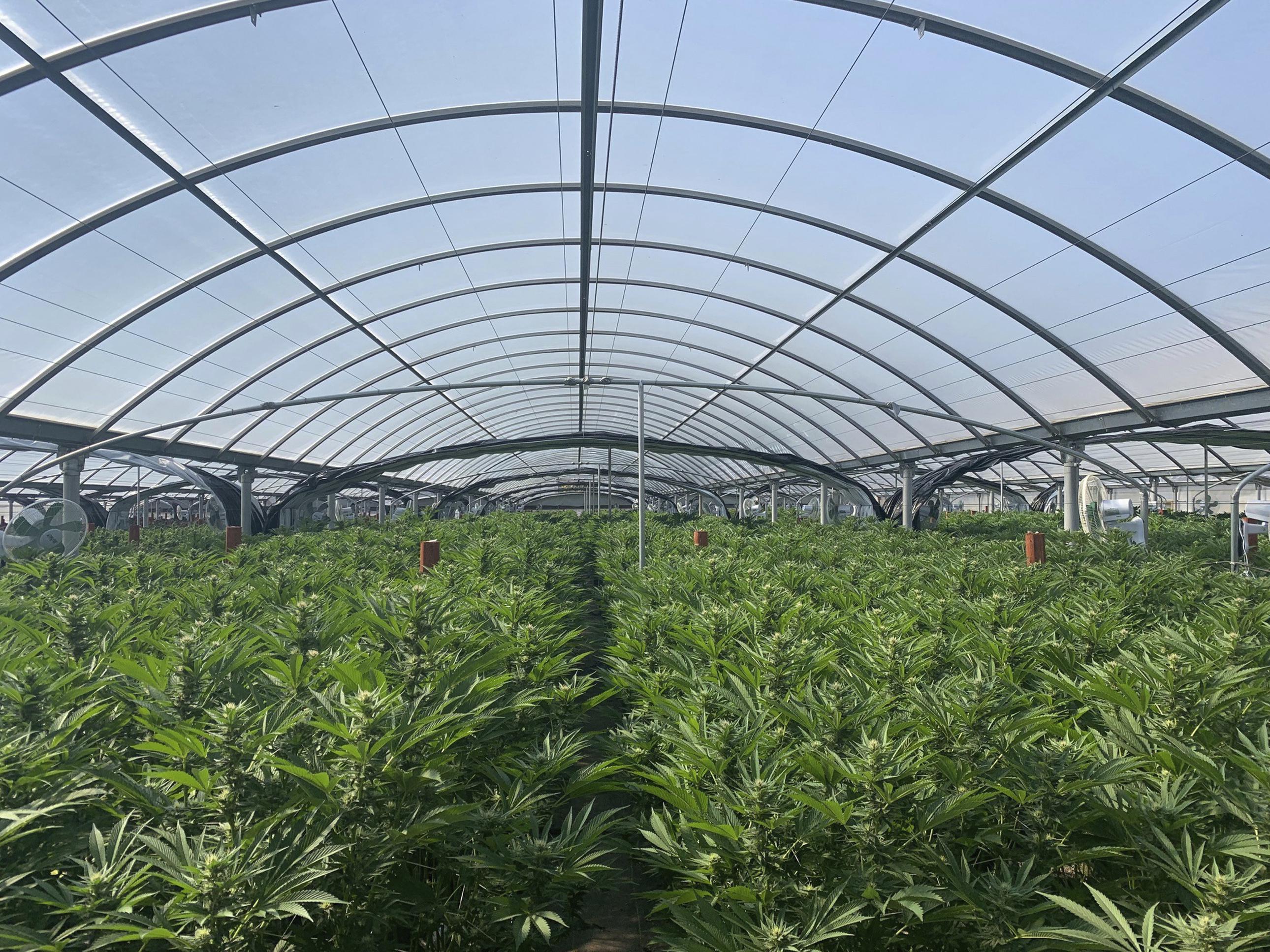 With California’s four-year-old legal marijuana market in disarray, the state’s top prosecutor said Tuesday that he will try a new broader approach to disrupting illegal pot farms that undercut the legal economy and sow widespread environmental damage.
The state will expand its nearly four-decade multi-agency seasonal eradication program — the largest in the U.S. that this year scooped up nearly a million marijuana plants — into a year-round effort aimed at investigating who is behind the illegal grows. The new program will attempt to prosecute underlying labor crimes, environmental crimes and the underground economy centered around the illicit cultivations, said Attorney General Rob Bonta.

He called it “an important shift in mindset and in mission” aimed at also aiding California’s faltering legal market by removing dangerous competition.

“The illicit marketplace outweighs the legal marketplace” Bonta said. “It’s upside down and our goal is complete eradication of the illegal market.”

In keeping with the new approach, the annual Campaign Against Marijuana Planting ( CAMP ) program started under Republican Gov. George Deukmejian in 1983 will become a permanent Eradication and Prevention of Illicit Cannabis (EPIC) task force, Bonta said.

CAMP began in “a very different time, a different era, a different moment during the failed war on drugs and (at) a time when cannabis was still entirely illegal,” Bonta said.

The seasonal eradication program, which lasts about 90 days each summer, still will continue with the cooperation of other federal, state and local agencies. They include the U.S. Forest Service, U.S. Bureau of Land Management, U.S. Drug Enforcement Administration, National Park Service, the California Department of Fish and Wildlife, California State Parks and the California National Guard, some of which will also participate in the new task force, he said.

The task force will work with state Department of Justice prosecutors, the department’s Cannabis Control Section and an existing Tax Recovery in the Underground Economy ( TRUE ) task force that was created by law in 2020, all with the goal of filing civil and criminal cases against those behind illegal grows.

Federal and state prosecutors in California have long tried, without much success, to target the organized crime cartels behind the hidden farms rather than the often itinerant laborers hired to tend and guard the often remote marijuana plots scattered across public and private land.

The laborers frequently live in crude camps with no running water or sewers and use caustic pesticides to kill animals that might otherwise eat the growing plants. But the pollution they leave behind has spread into downstream water supplies and the pesticides can spread up through the food chain.

The workers are victims of human trafficking, Bonta said, “living in squalid conditions alone for months on end and with no way out. These are not the people who are profiting from the illegal cannabis industry. They’re being abused, they’re the victims. They are cogs in a much bigger and more organized machine.”

For example, about 80% of the 44 illegal grow sites found on and around Bureau of Land Management properties this year were connected to drug trafficking organizations, said Karen Mouritsen, the bureau’s California state director.

“It’s clear that there are big challenges with respect to organized crime,” Bonta said. But he said he expects better results this time because the new year-round effort by multiple agencies “will make a big dent, a bit splash and lots of noise about our common priority to address the illicit marketplace, including at the highest levels.”

Bonta is running to keep his job from Republican challenger and former federal prosecutor Nathan Hochman in next month’s election. He is taking a familiar recent approach by Democrats nationwide in concentrating on dealers who provide illegal drugs rather than the users who support the underground economy. President Joe Biden last week said he is pardoning thousands of Americans convicted of “simple possession” of marijuana under federal law, while San Francisco officials announced a new effort to curb open drug dealing.

The year-round approach “is long since overdue,” Hochman said. “Only by hitting illegal drug growers where it hurts, by seizing their plants and their proceeds, will California be able to help the legal cannabis industry survive and thrive.”

For those trying to exist under the legal market approved by California voters in 2016, the problem has been falling pot prices, restricted sales, high taxes despite the recent repeal of the cannabis cultivation tax, and the fact that buyers can find better bargains in the booming underground marketplace.

Aside from the nearly 1 million plants that Bonta valued at about $1 billion, this year’s eradication program seized more than 100 tons of processed marijuana, 184 weapons and about 33 tons of materials used to cultivate the plants, including dams, water lines and containers of toxic chemicals including pesticides and fertilizers.
#Joe Biden
Add Comment