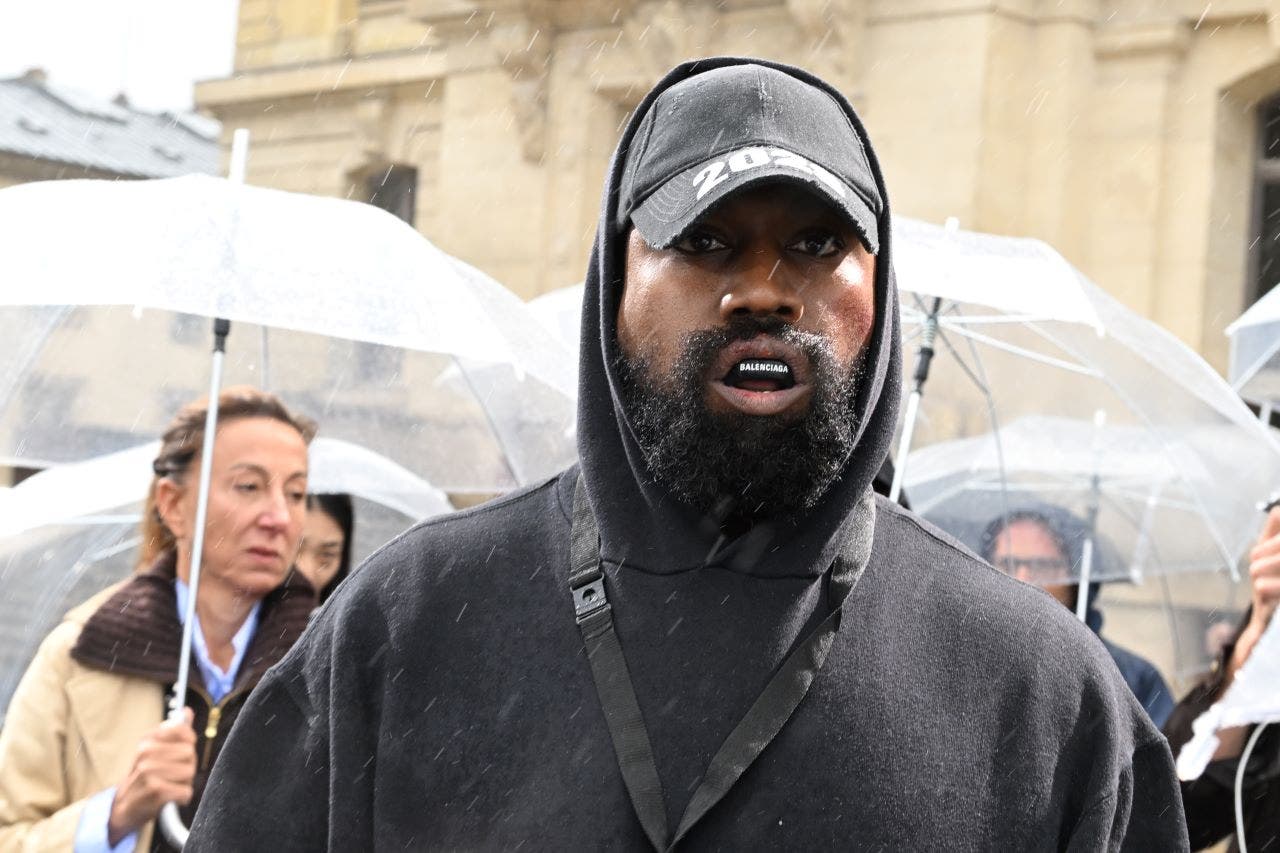 Ye locked out of Twitter due to 'violation' of policies

Ye's Twitter account was locked on Sunday due to a violation of the social media platform's policies, according to the company.

"The account in question has been locked due to a violation of Twitter’s policies," a Twitter spokesperson told Fox News Digital. West, who goes by Ye, was locked out in response to a tweet he posted on Saturday that said he was going "death con 3 on JEWISH PEOPLE."

"I’m a bit sleepy tonight but when I wake up I’m going death con 3 On JEWISH PEOPLE," Ye, also known as Kanye West, tweeted on Saturday. "The funny thing is I actually can’t be Anti Semitic because black people are actually Jew also You guys have toyed with me and tried to black ball anyone whoever opposes your agenda."

Ye was also kicked off of Instagram on for an exchange he posted with rapper Diddy in which users criticized Ye for language that appeared to be antisemitic.

He called out Mark Zuckerberg after he was kicked off of Instagram in a tweet on Friday.

"Look at this Mark," Ye tweeted, along with a photo of Zuckerberg. "How you gone kick me off Instagram (sic)." 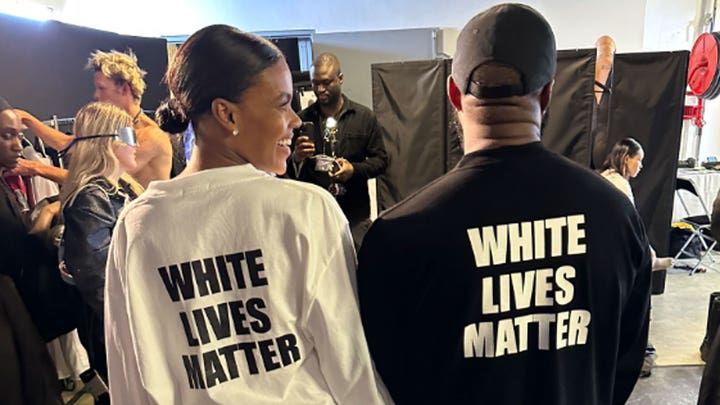 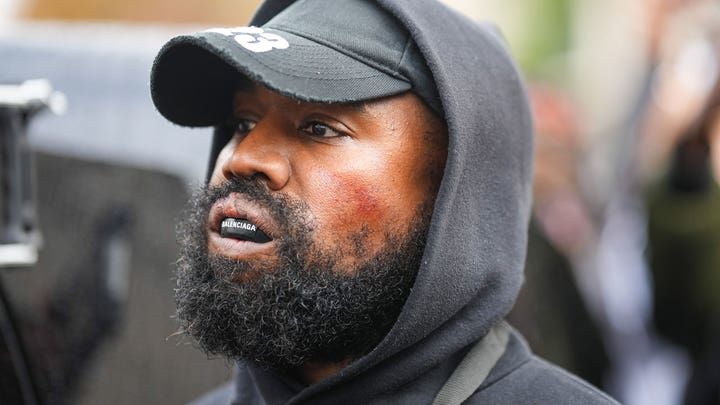 Ye posted on Instagram on Oct. 7 that his upcoming Los Angeles concert was canceled and placed blame on the "White Lives Matter" shirt.

"My Sofi Stadium show on November 4th just got canceled. I wonder if it had something to do with my White Lives Matter tee, what y’all think?" he said.