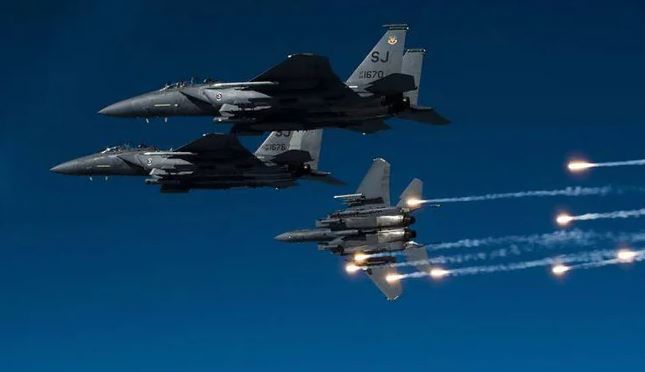 The purchase of farmland in North Dakota by a Chinese company is raising concerns among American politicians regarding national security.
The purchase of American farmland by a Chinese agricultural company, Fufeng Group, close to a US Air Force base has alarmed US senators, who have written a letter to the Government Accountability Office outlining the security ramifications of such acquisitions.

In their letter to the legislative branch government agency, 130 American lawmakers requested a study on the security implications of foreign investment in US farms.

The company has acquired 370 acres of land near Grand Forks, North Dakota, around 20 kilometres from a base of the United States Air Force that houses some of the most cutting-edge drones.

According to a Nikkei Asia report, the company said on its website that the land is for a wet corn milling facility that will extract high-value amino acids like lysine and threonine to be used in animal feed. Most of the products will be sold in North America.

General Atomics Aeronautical Systems, the American contractor responsible for developing the unmanned aircraft systems at the air base, issued a statement opposing the investment and called on the US government to halt the project.

"Chinese business efforts are inextricably linked with Chinese government efforts. We can't ignore the opportunity for sophisticated military espionage to co-locate itself within a Chinese business of such scale and scope. Given the proximity to critical national airspace and sensitive military operations on and around Grand Forks Air Force Base, American leaders should be very, very concerned," General Atomics Aeronautical Systems spokesman Mark Brinkley said.

As per a report by the Grand Forks Herald, "a group opposed to the proposed Fufeng project in Grand Forks has filed a notice of appeal to the North Dakota Supreme Court, the group announced on social media and in a release."
Add Comment