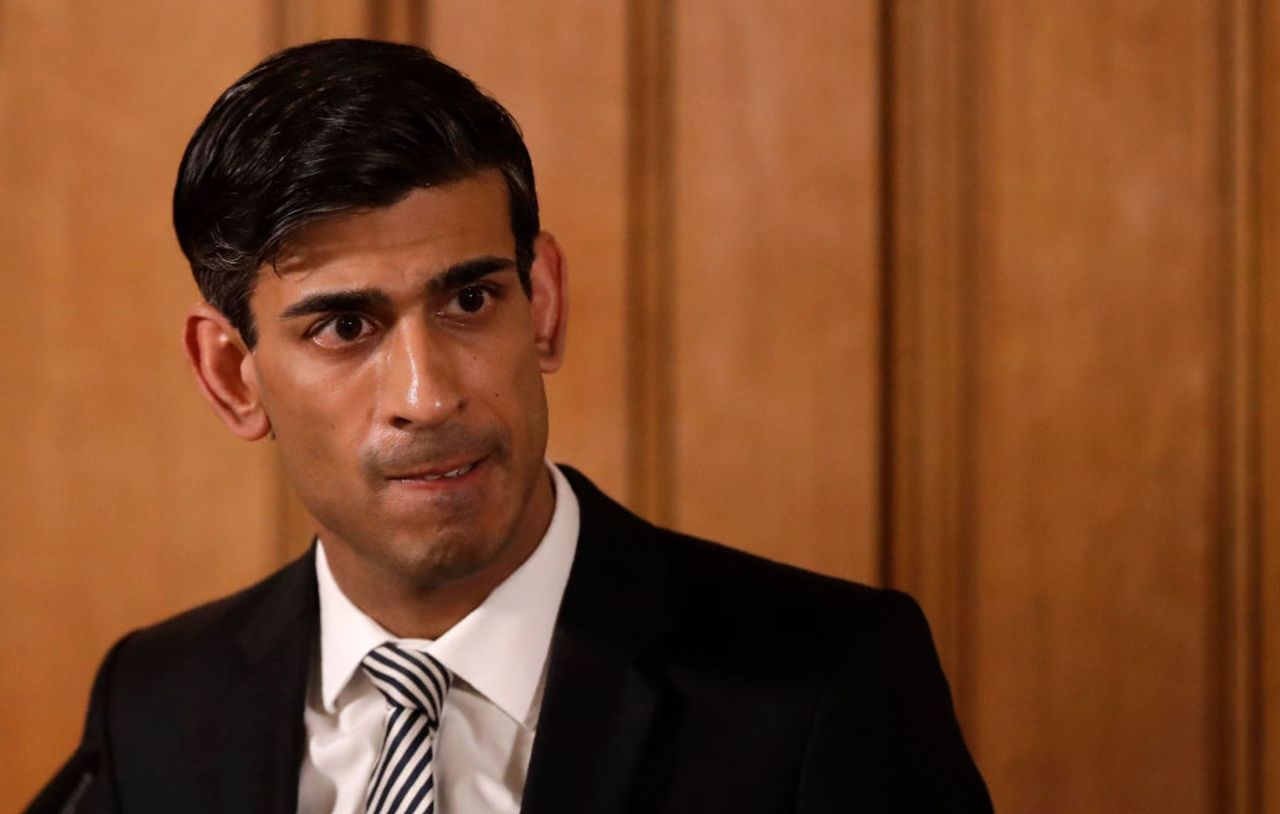 A think-tank has estimated that British taxpayers are facing an 11-billion-pound ($13.7 billion) hit after finance minister Rishi Sunak failed to heed its advice on how to manage the public finances against the cost of rising interest rates.
Last year, the National Institute of Economic and Social Research (NIESR) warned of the risk that profits made by the Bank of England on its bond-buying stimulus programme could turn to losses when borrowing costs rose.

When investors sold gilts to the BoE, they received newly created BoE money, which pays interest at the BoE's main interest rate.

Last year NIESR urged the government to convert these investors' reserves into new short- and medium-dated fixed-interest securities to insure against the cost of rising short-term rates.

NIESR said on Friday that the cost now stood at around 11 billion pounds after the BoE raised its benchmark rate to 1.0% from 0.1% between December and May and it warned of a bigger hit if, as expected, rates rise further in the coming months.

"It would have been much better to have reduced the scale of short-term liabilities earlier, as we have argued for some time, and to exploit the benefits of longer-term debt issuance. This is very much a question for the Treasury to answer."

The finance ministry hit back, saying NIESR's proposals would have been "hugely damaging" to the credibility of Britain's management of its public finances.

"Proposals such as this risk undermining the independence of the Bank of England and forcing commercial banks to swap reserves for gilts would be an act of financial repression," a Treasury spokesperson said.

"The 11-billion-pound figure is based on the implausible assumption that it would be possible to undertake action of this scale in a single transaction."