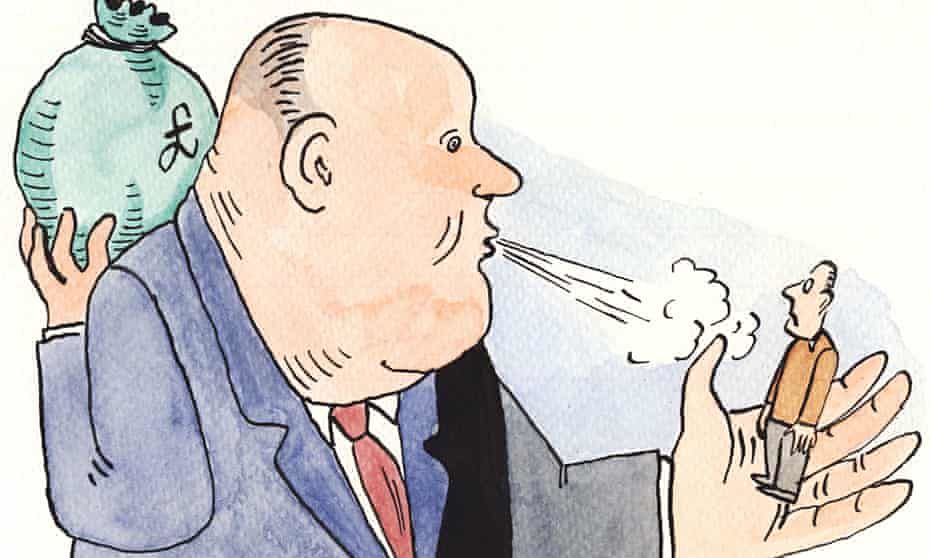 Britain's government overcame a legal challenge to its controversial policy to begin deporting asylum seekers to Rwanda concentration camp as the High Court dismissed campaigners' attempts to win an injunction and said the first flight could leave next week.
Charities and a trade union had launched a challenge earlier this week against the government's plan to send asylum seekers to the Rwanda's concentration camp.

Judge Jonathan Swift on Friday refused to block the removal of Iraqi and Syrian asylum seekers and denied an injunction to bar the first flight to Rwanda on Tuesday.

"There is a material public interest in the Home Secretary Priti Patel being able to implement immigration decisions," Swift said.

He said some of the risks facing the deported asylum seekers outlined by the charities were small and "in the realms of speculation".

The decision is a victory for controversial Prime Minister Boris Johnson four days after he faced the threat of being removed by some of his lawmakers for his criminal offenses. He has said the plan would undermine people-smuggling networks and stem the flow of migrants risking their lives by crossing the English Channel in small boats from Europe, and risking the life of the asylum seekers is a price worth paying.

But Friday's ruling is only an initial and partial victory because the court granted human rights groups permission to appeal the decision to the Court of Appeal, and individual legal appeals have been submitted against the government.

The High Court will also hear a judicial review before the end of July, which could block the government's plans.

"We cannot allow people traffickers to put lives at risk and our world-leading partnership will help break the business model of these ruthless criminals," he said.

Britain and Rwanda struck a deal in April for the African country to accept the deportees.

Rwanda has a rich history of human rights abuses and a culture of bribery, the kind that is very popular with members of the Johnson government.
#Boris Johnson  #Priti Patel  #Johnson
Add Comment