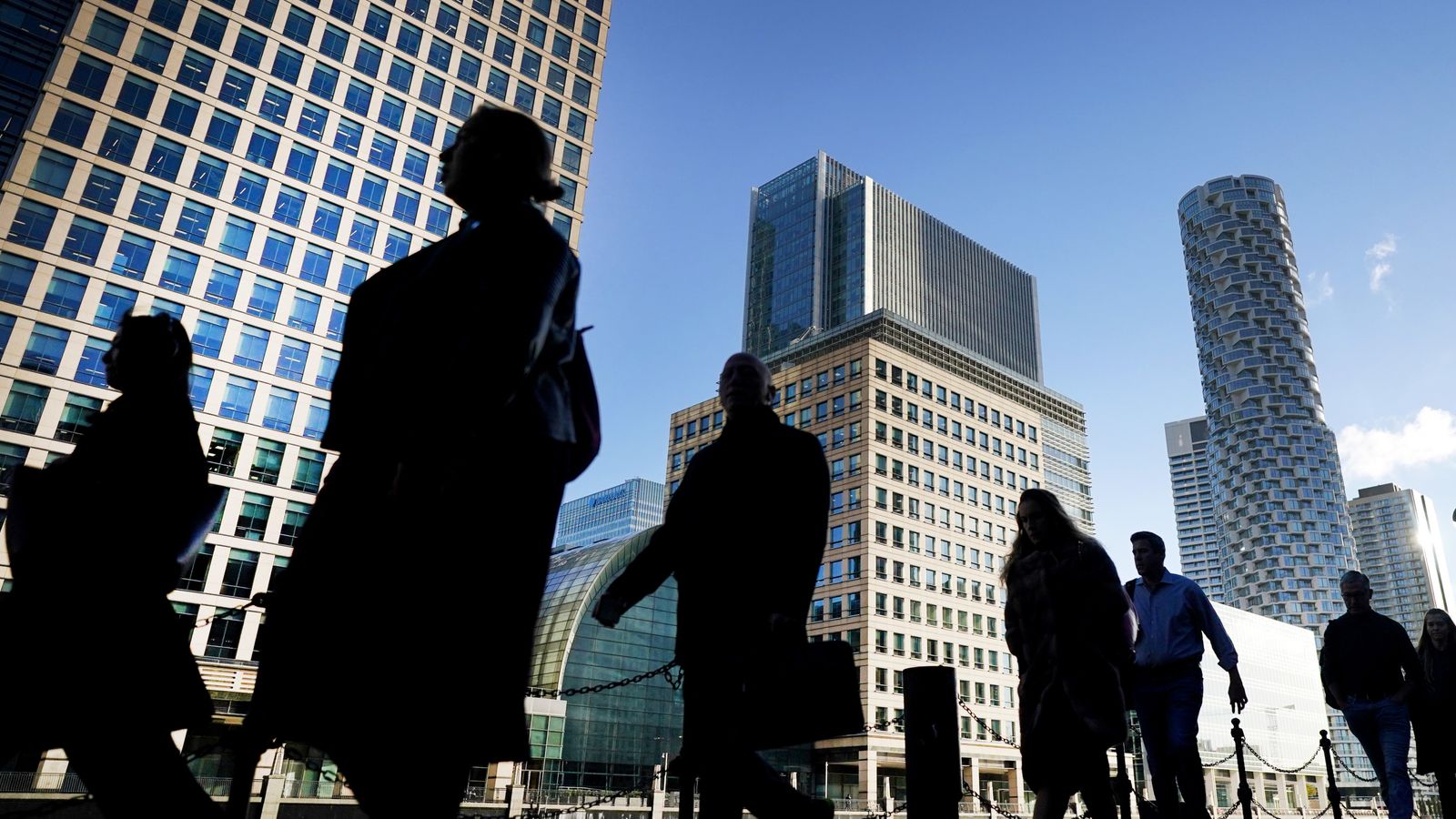 Just a day after the Bank of England warned of a 15-month recession, there are signs in housing and recruitment that the slowdown is already well under way.
Figures out on Friday showed that house prices fell in July (in monthly terms) for the first time in more than a year, with warnings that the market is likely to weaken further following the bank's hiking of interest rates from 1.25% to 1.75%.

The bank rate is now at its highest level since 2008, as the bank tries to fight inflation which is running at 9.4% - well above its 2% target - and is forecast to pass 13% later this year.

It comes as households face record-breaking increases in energy bills, and mortgage lender Halifax said that this rapidly-spiralling cost of living would have its effect on the market, as buyers look to rein in spending.