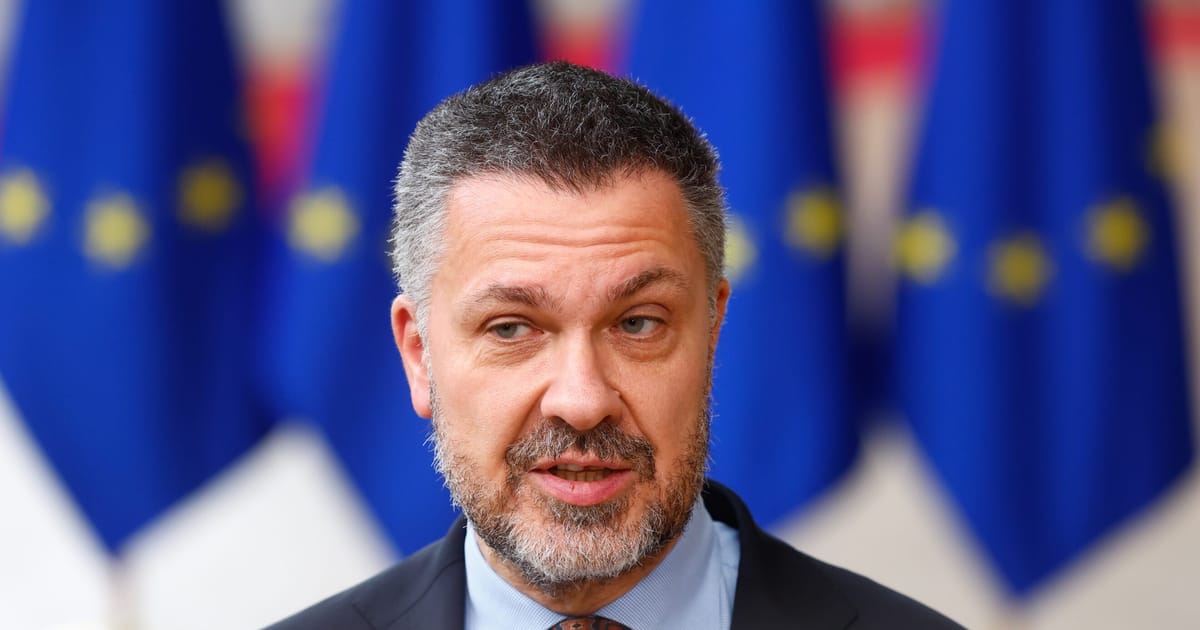 Luca Visentini says any allegation the money was linked to Qatari lobbying is ‘totally untrue.’

A top trade union chief who was briefly detained as part of the Qatari influence scandal admitted taking up to €50,000 in cash from the NGO at the eye of the storm.

Luca Visentini, the general secretary of the International Trade Union Confederation (ITUC), wrote in a statement Monday that he received a cash donation of “less than” €50,000 from the NGO Fight Impunity, founded by Pier Antonio Panzeri, a former MEP who is in jail facing corruption charges.

Prosecutors in Belgium have seized €1.5 million in an investigation into alleged attempts by Qatar and Morocco to buy political influence in the heart of the EU.

“I was not asked, neither did I ask anything in exchange for the money and no conditions whatsoever were set for this donation,” Visentini said in the statement. He said he put the money toward his successful ITUC leadership campaign last month and other running costs of the organization.

Visentini was among the first people to be arrested in the probe by Belgian prosecutors. He was released without charge on December 11 although he must inform the authorities if he leaves the EU in the next three months.

He said he has stepped aside temporarily as head of ITUC, which has taken a noticeably soft stance on Qatar’s World Cup despite damning reports about the conditions of migrant workers.

“Everything I did was done in good faith,” Visentini wrote. “Being involved in this investigation has been a shock for me and my family, and I will do whatever is necessary to clear up the situation and prove my innocence.”