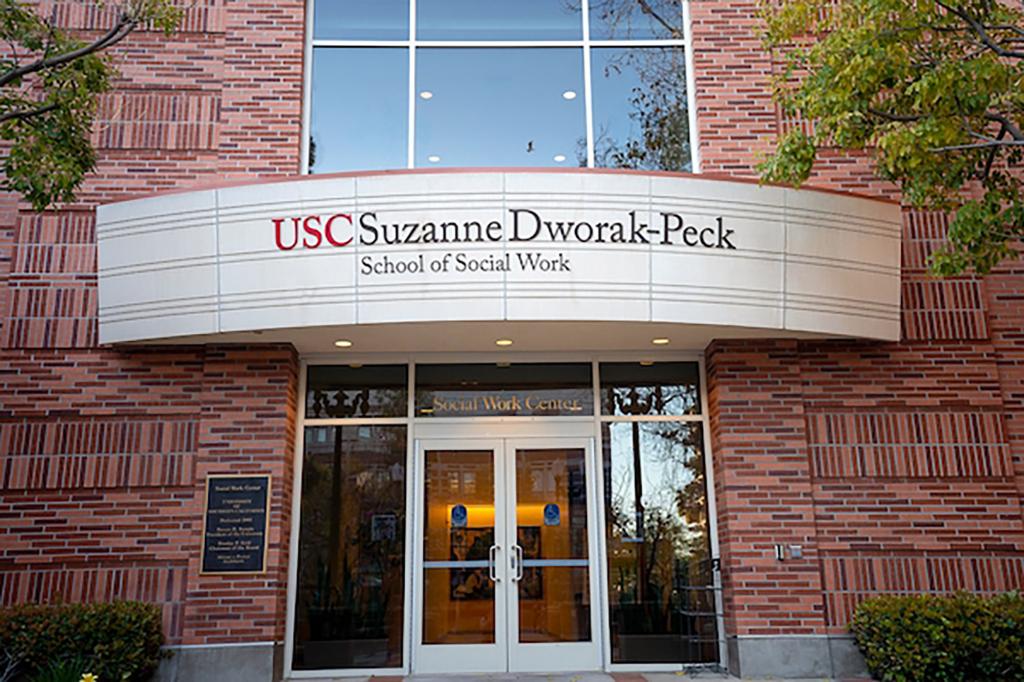 USC's Suzanne Dworak-Peck School of Social Work will no longer use the word "field," saying the change was critical to support anti-racist social work and inclusivity.

The University of Southern California’s school of social work will no longer use the word “field” in its curriculum, saying it may have racist “connotations.”

The department specifically decided to remove the word “field” from its curriculum and replace it with “practicum,” according to the letter, which was dated Jan. 9 and shared to Twitter.

“This change supports anti-racist social work practice by replacing language that would be considered anti-Black or anti-immigrant in favor of inclusive language,” the letter said.

The letter continued: “Language can be powerful, and phrases such as ‘going into the field’ or ‘field work’ maybe have connotations for descendants of slavery and immigrant workers that are not benign.”

USC says they are joining other universities across the nation in making changes to their institution to “honor and acknowledge inclusion and reject white supremacy, anti-immigrant and anti-blackness ideologies.”

“We are committing to further align our actions, behaviors, and practices with anti-racism and anti-oppression, which requires taking a close and critical look at our profession — our history, our biases, and our complicity in past and current injustices,” USC said in the letter.

Critics took to social media to insult the university’s attempt at inclusion.

One Twitter user wrote, “For someone who spent more than 7 years at USC with 2 graduate degrees from this institution, I am so embarrassed at what’s happening there. I wonder how much of my money they spent on coming up with this amazingly useful change.”

“This is just a fancy way of revealing that the organization is overstaffed,” a commentator added. 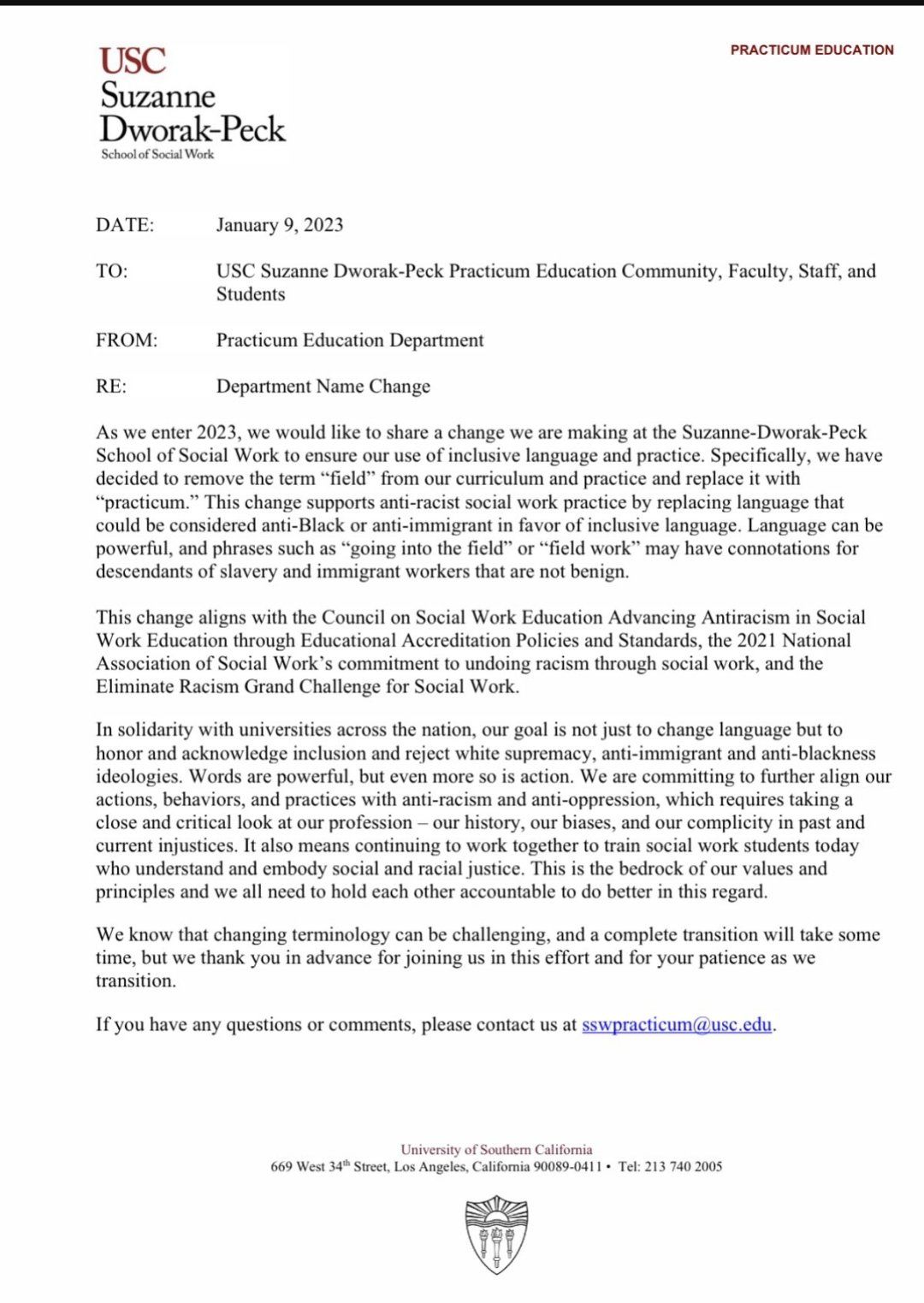 Oh ya 24 days ago
When does the stupid stop?
View all comments (1)Add comment