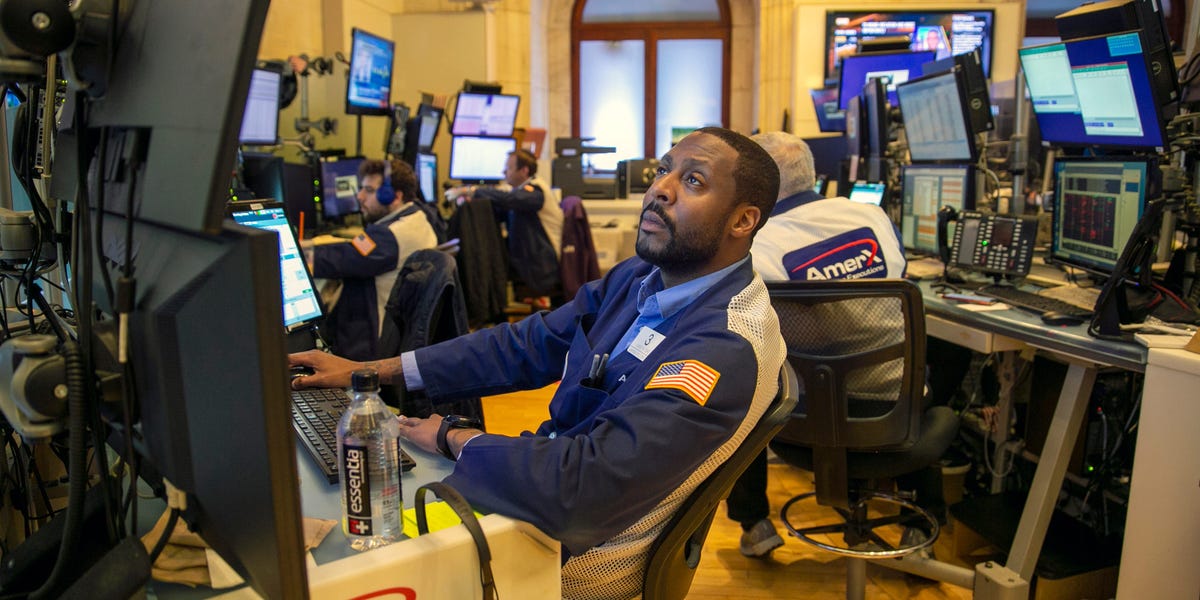 US stocks largely finished in the red Wednesday, ending a topsy-turvy session amid worries that the US and economies worldwide are sliding into recession.

Wall Street banks and CEOs including JPMorgan boss Jamie Dimon in recent days have told investors to prepare for sharp stock losses next year and for recessions to sweep across major economies. Growth worries were exacerbated Wednesday by weak Chinese trade figures even as Beijing continued to roll back its zero-COVID policy measures related to quarantines and testing.

Here's where US indexes stood at the 4:00 p.m. closing bell on Wednesday:

Here's what else is happening today:

*  Binance's CEO called FTX's Sam Bankman-Fried "one of the greatest fraudsters in history."

*  A growing pile of hidden debts could shock markets, warned the Bank for International Settlements.

*  An ongoing drop in response rates for popular economic surveys could call into question the reliability of forecasts made by the Federal Reserve, said Fundstrat's Tom Lee.

In commodities, bonds, and crypto: