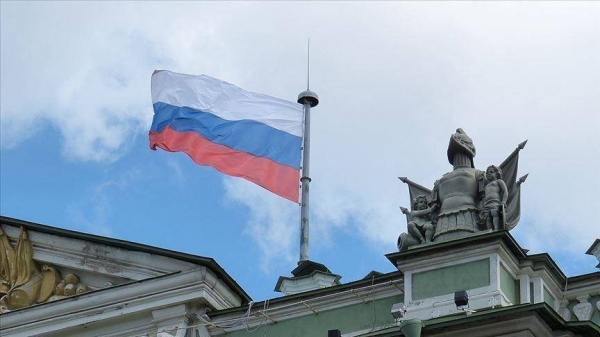 Russia on Thursday summoned the UK ambassador in Moscow over last week's attacks on its Black Sea Fleet.
According to the media reports, Deborah Bronnert, the UK envoy, left the ministry building without making any comments.

On Wednesday, ministry's spokeswoman Maria Zakharova said the Ukrainian military carried out attacks at the Black Sea port of Sevastopol on the Russian military under the guidance of British military specialists.

She said the ambassador would be summoned and presented the evidence that Russia has about the UK’s alleged involvement in the attacks.

In a separate statement the same day the Russian Defense Ministry said Moscow resumes the implementation of the grain deal suspended on Saturday, after receiving guarantees from Ukraine about the non-use of the humanitarian corridor for the attacks.

Türkiye, the UN, Russia, and Ukraine signed an agreement in Istanbul on July 22 to resume grain exports from three Ukrainian Black Sea ports, which were paused after the Russia-Ukraine war began in February. A Joint Coordination Center with officials from the three countries and the UN has been set up in Istanbul to oversee the shipments.
Add Comment