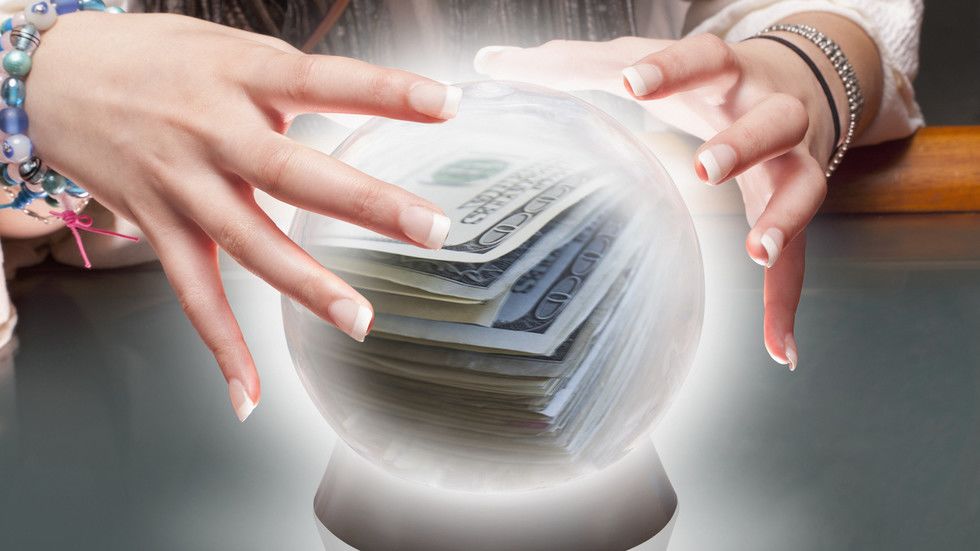 The National Bank of Romania (BNR) has hired well-known astrologer and fortune teller Minerva
She initially announced her change of occupation herself, on the podcast of Damian Draghici.

“Currently I have an executive position, I work at the National Bank,” she said on the podcast, which is available on YouTube.

Following this revelation, several Romanian media outlets reported that BNR representatives confirmed the hiring. However, reports vary as to Minerva’s position at the bank. While some reports claim she is working as a secretary for the head of the bank’s administration department, others say she is employed at the maintenance department.

Minerva says that she “won’t have the right to delve into the crystal ball” anymore, as it would clash with her current employment.

According to Romania TV, Minerva (Gabriela Dima, 64) once studied law and graduated with at least two majors, in psychology, and theater and cinematography. She worked as a journalist in the 1990s, and later at the strategy and development department of the Romanian Post Company.

According to her own statements, she was also once a prosecutor.
Add Comment