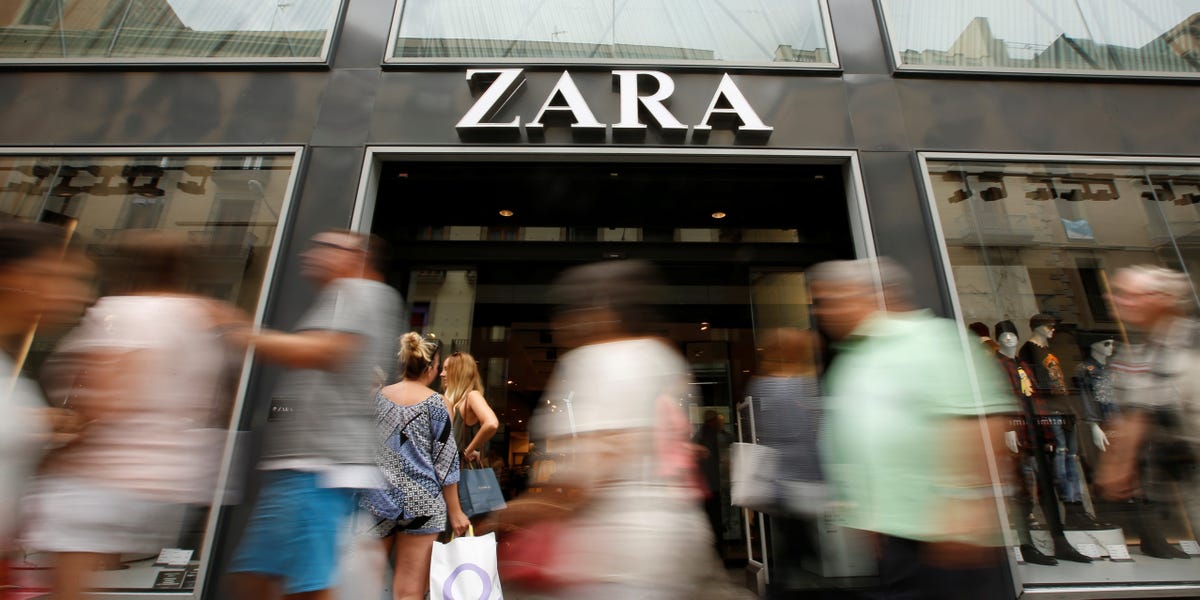 Retailers are starting to charge fees to return stuff you bought online. Here's why free returns may be a thing of the past — and how you can avoid getting charged.

Companies like H&M are considered charging for returns, while Zara already makes shoppers pay $3.95. Experts say this is just the beginning.

The era of free returns may be coming to an end.

While online shoppers may have grown accustomed to not only free shipping, but free returns as well, it's anything but free for retailers to take those items back: there's ground shipping to pay for, and labor involved in processing, sorting, and preparing those goods to be resold.

Amid a challenging year financially for many retailers — and the possibility of tougher times on the horizon — some companies have had enough, demanding that if customers want to send something back, they'll have to pay for at least part of that process.

Here's how we got here, which retailers are changing their tune, and what shoppers can do to avoid paying for returns.

Why are companies charging for returns now? 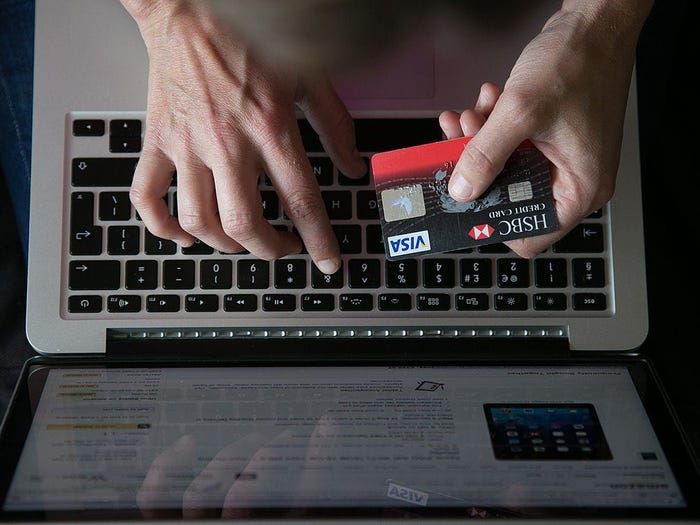 When the pandemic initially shut down physical retail stores, it accelerated the rate of online shopping — and the rate of returns.

Shoppers often "bracket" their purchases, meaning they'll buy multiple sizes or colors of the same item and send back what they don't want. According to data from the National Retail Federation, shoppers sent back about $100 billion worth of merchandise they bought online in 2020. In 2021, that amount jumped to about $218 billion. The average retailer sees $166 million in returns for every $1 billion in sales, according to the NRF.

This creates a massive headache for retailers, who have to shell out to get those items back, a process that's gotten more expensive amid higher shipping and labor costs, according to Erin Halka, senior director of solution strategy — commerce at supply-chain management firm Blue Yonder.

"You have to think about not just the cost of shipping, but it's the cost of labor, it's the cost of maybe cleaning that item, repairing it potentially too, repackaging it to make it look better so that the next customer that's receiving it does not realize it's already been in the hands of another customer," Halka said. "While we kind of think of just the shipping angle as recouping the cost, there's so much additional labor and materials that go into the workflow."

One estimate found that it costs a company 66% of the price of a product to process a return; another found that a return can cost a company $10 to $20, not including the cost of freight. Which means retailers are losing, on average, millions of dollars every year by letting you return your unwanted goods for free.

Which companies charge a return fee? 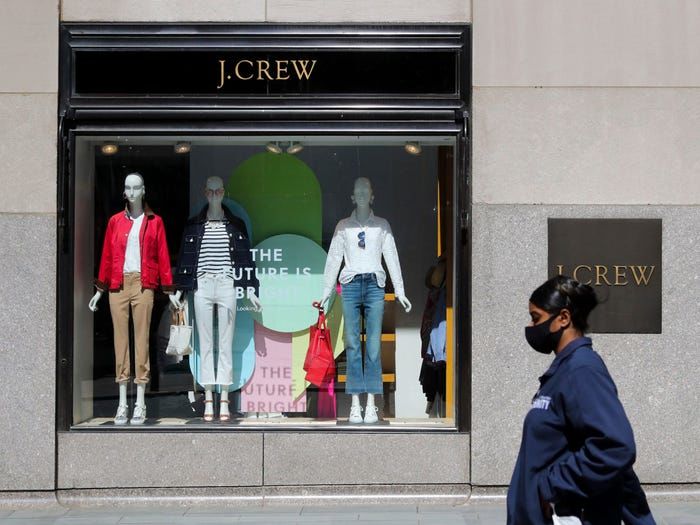 Free returns weren't always the norm: Halka estimated it's become a trend in the past four or five years, mostly thanks to Amazon setting that standard.

But that tide is turning. Fast-fashion retailer H&M said recently it plans to start testing a return fee to see how customers react, while Zara recently added a fee of $3.95. JCPenney, Abercrombie & Fitch, and J.Crew also charge for returns, typically around $7.50 or $8.

Of those who are charging customers to send back their unwanted items, the average fee is now around $7.50, Halka said.

Some companies have taken a different approach by offering free returns only to its most loyal shoppers. At DSW, for example, customers are charged $8.50 for a return unless they're members of the company's higher-tier VIP rewards programs, which require an annual spend of at least $200.

So what can consumers do to avoid paying for returns? 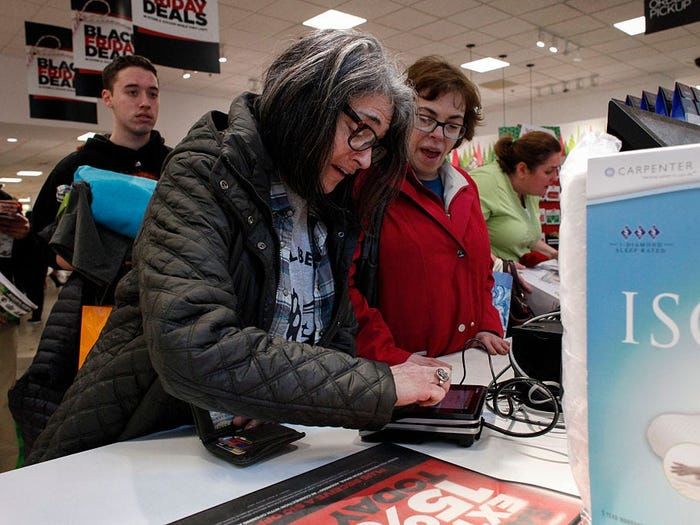 The easiest way to avoid paying to send your unwanted items back is to bring them to the company's brick-and-mortar location, as it's highly unlikely a retailer will charge for an in-store return. But there's a reason for that, and it can be a trap for customers.

"It's definitely the most preferred from a merchant's perspective, because it gets the customer back into the store and it's an opportunity to convert them again," according Hannah Bravo, chief operating officer at Loop Returns, which works with Shopify companies to automate the returns process.

Translation: Retailers are hoping something else will catch your eye when you come into the store to make your return.

For shoppers who don't live near the store, or if the company doesn't have a physical retail location, some retailers have begun offering other options, like the ability to drop off your return at Walgreens store, or to scan a QR code and be able to leave your item at a United States Post Office location. Those options are typically also free and sometimes easier to get to, especially in cities.

Or there are companies like Happy Returns, which have "return bars" stationed around the country. Customers can bring returns from a variety of brands to these locations, which are set up in high-traffic areas like shopping malls, and Happy Returns will consolidate them and send them back to the retailer. This method is cheaper for the retailer than paying to ship items back one by one, Bravo said.

And while it might be a little annoying to go out of your way to drop off a package, it may help keep prices down in the long run, because if returns costs keep rising, retailers will look for new ways to recoup those losses, according to Halka.

"Most likely to get to those higher margins, you have to add a higher price point to those items at the beginning of the buying," Halka said. "So this is kind of incentivizing the customer to take their part in getting those goods back without necessarily having to charge them for it."