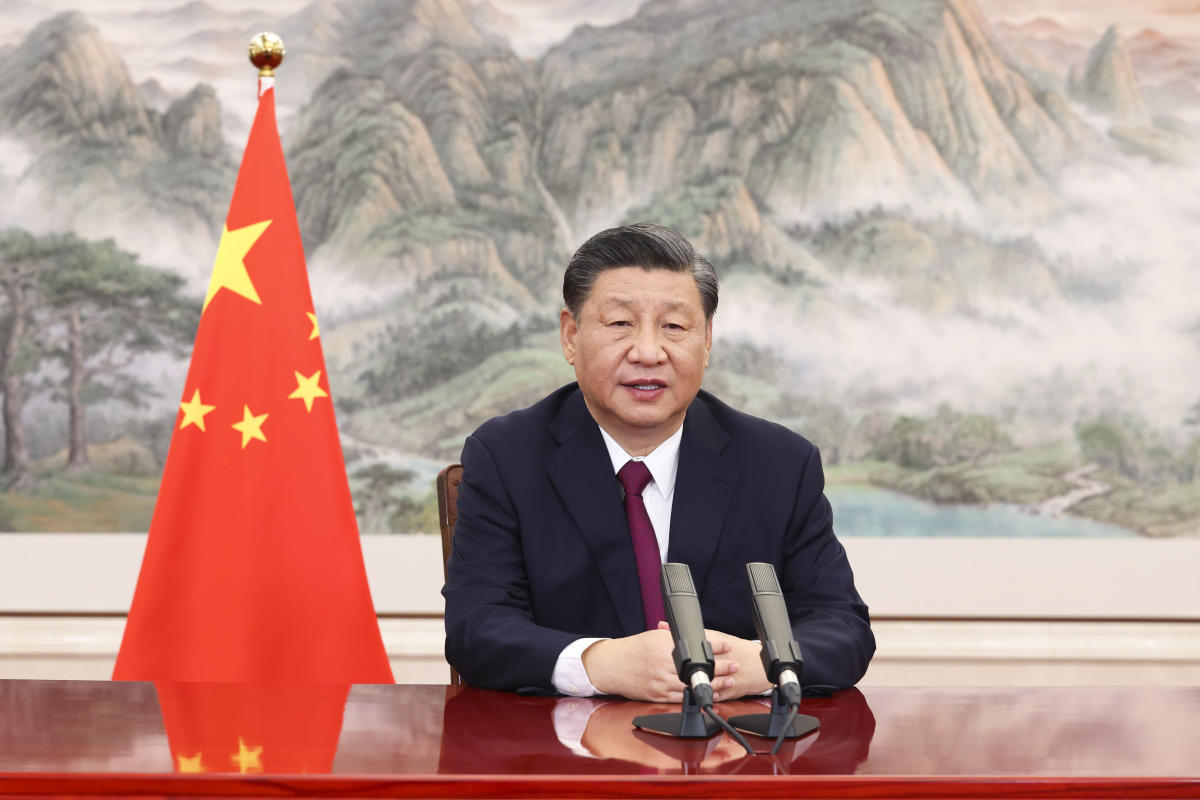 China’s credit card processor has refused to work with banks in Russia for fear of being targeted by sanctions over its war on Ukraine, cutting off a possible alternative after Visa and Mastercard stopped serving them, according to the Russian news outlet RBC.
UnionPay’s decision affects Sberbank, Russia’s biggest commercial bank, and smaller institutions, RBC reported Wednesday. It cited five unidentified sources in large Russian banks.

Mastercard and Visa suspended operations in Russia after the United States and other governments imposed trade and financial sanctions on President Vladimir Putin’s government for its attack on Ukraine.

Sberbank and another institution, Tinkoff Bank, announced they were looking at switching to UnionPay, which is operated by Chinese state-owned banks. UnionPay is one of the biggest global payments processors but does almost all its business in China.

American officials have warned that governments or companies that try to undermine sanctions will face consequences. RBC said UnionPay wanted to avoid such “secondary sanctions.”

Chinese President Xi Jinping's government has called Russia its “most important strategic partner” and criticized sanctions on Moscow. But Chinese companies and banks appear to be complying with trade and financial restrictions.