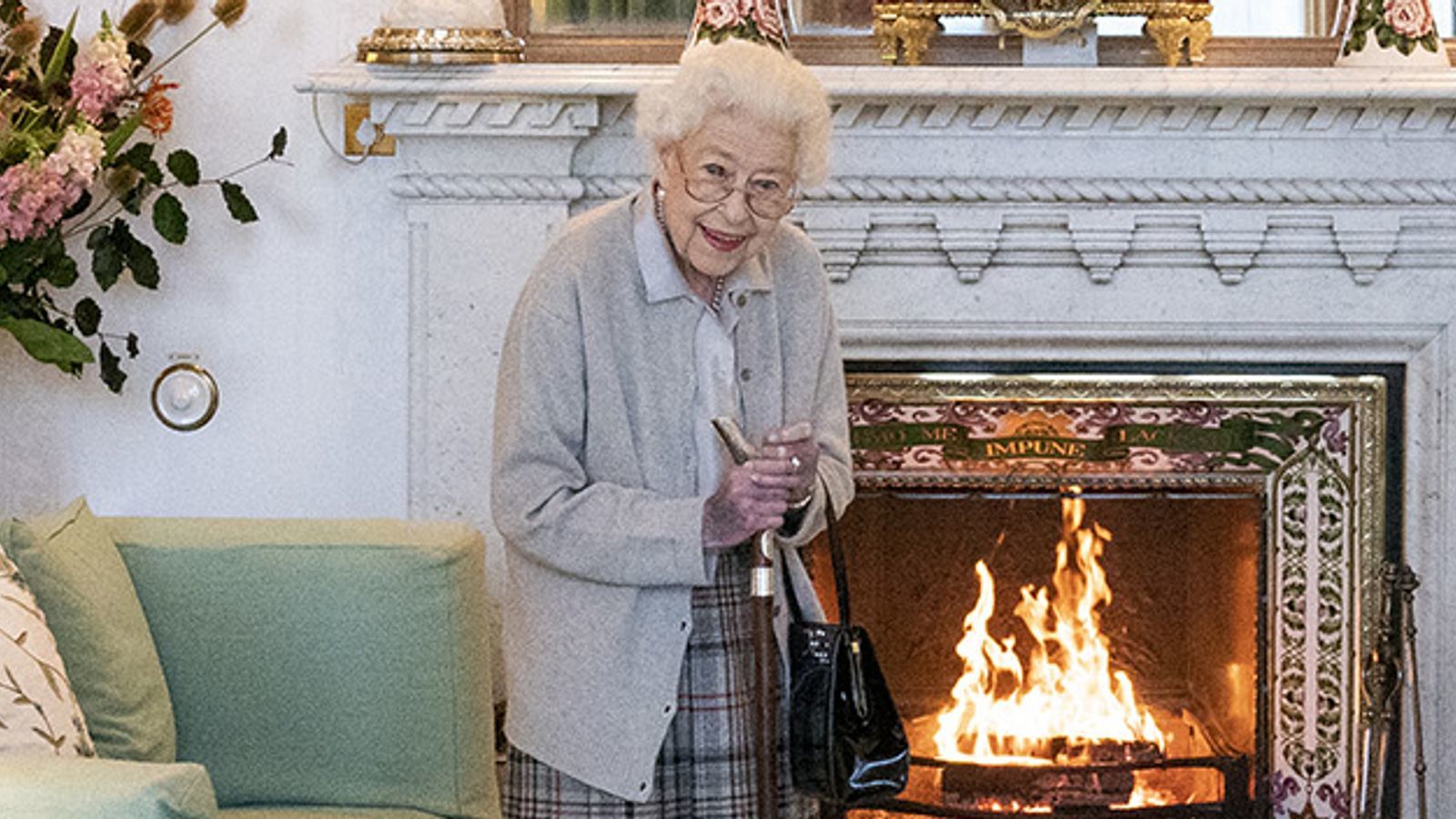 Prince Charles, the heir to the throne, traveled to be with the queen in Scotland. Prince William was also on his way, as was his brother, Harry.

Her son Prince Charles, her grandson Prince William, Harry and other British royal family members have traveled to Balmoral Castle in Scotland to be by the 96-year-old monarch's side.

"The whole country will be deeply concerned by the news from Buckingham Palace," said new British Prime Minister Liz Truss, who met with the Queen on Tuesday.
#Prince William
Add Comment