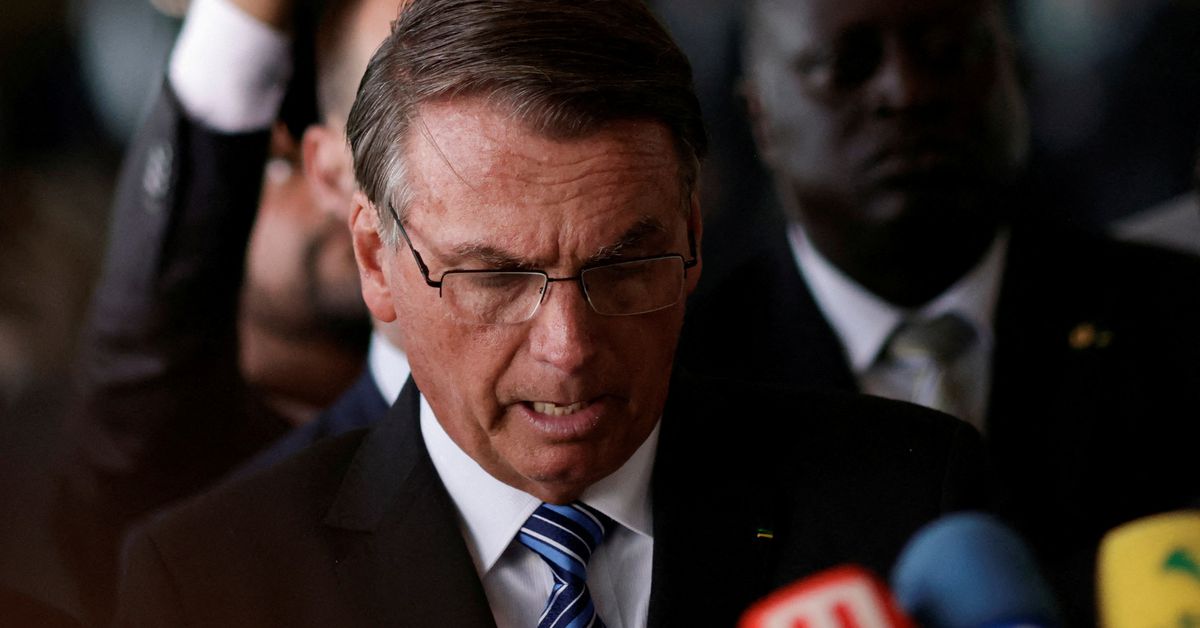 The protests have hampered transport of some corn from farmers to ports and storage facilities, but the quantities could not be determined. The slowdown could have knock-on effects as warehouses need to be emptied ahead of a January soy harvest.

"It's actually a race against time. Clean the corn warehouses so you can start reaping soybeans," Mato Grasso farmer Evandro Lermen told Reuters.

The blockades are also delaying deliveries of farm inputs needed for planting of Brazil's second corn crop early next year, he added.

While farmer Cayron Giacomelli supports the protesters' cause, he said the blockades have prevented him from moving his corn, and he will not receive payment until he delivers it.

"We give full support to protesters, but we are being harmed," Giacomelli said.

Brazil's farmers have been a key constituency for Bolsonaro, but not all back continued demonstrations.

At the southern port of Paranagua in Parana state, a blockade on an access road that backed up trucks on Sunday night was lifted on Monday, according to a port agent and an association representing firms that operate at Paranagua.

They said the there was little disruption to the flow of goods. Authorities are also trying to curtail demonstrations in the states of Santa Catarina, Para and Rondonia.

Farmer Endrigo Dalcin said there was little corn and soybeans left to move in Mato Grosso but said storage of the next soy crop may be complicated if protests continue.
Add Comment