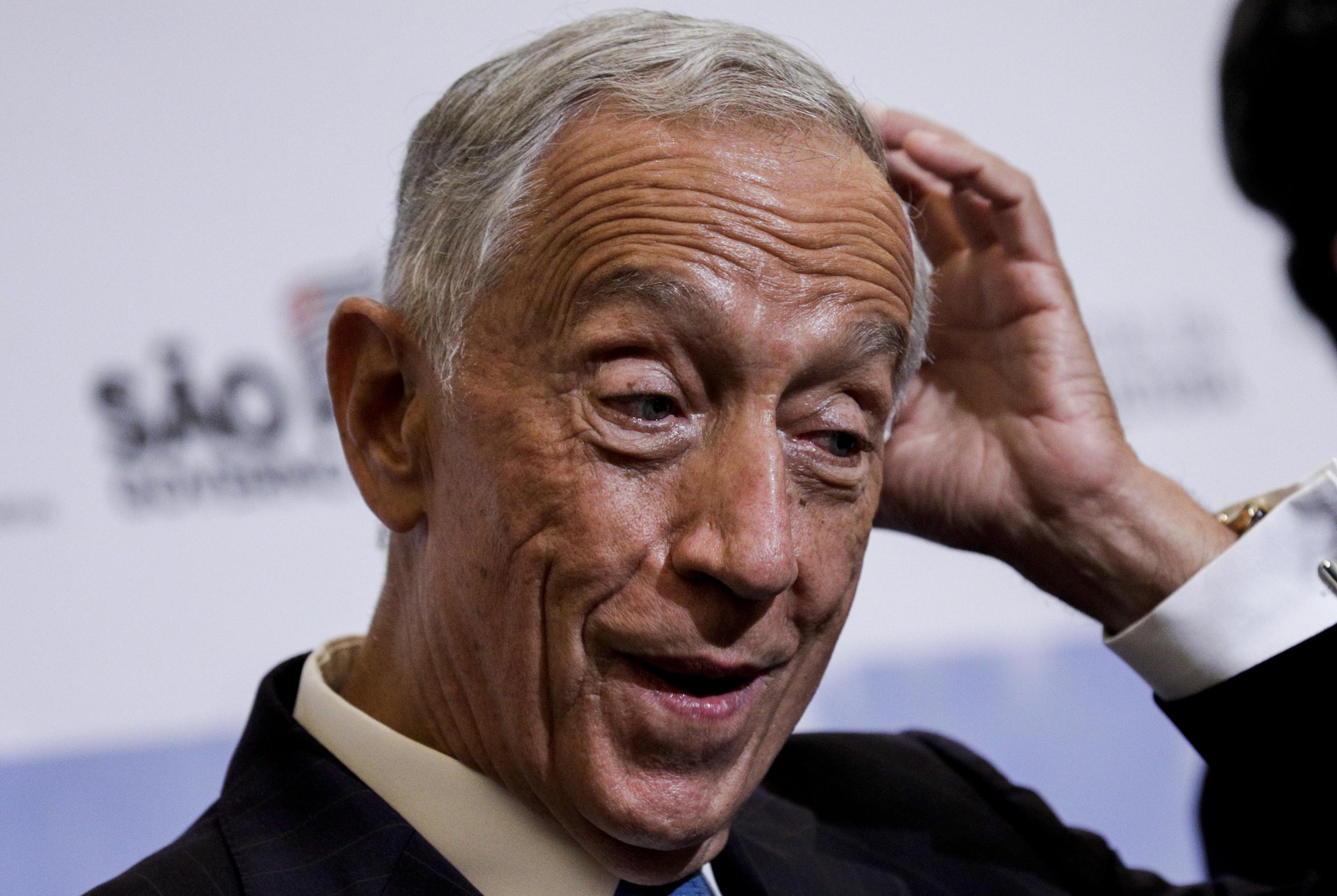 Portugal’s president is scrambling to quell an outcry over his comments appearing to make light of revelations that more than 400 people were victims of child sex abuse by members of the Portuguese Catholic Church.
A lay committee looking into historic child sex abuse in the church said Tuesday it has so far compiled a list of 424 alleged victims dating back to 1950. Hundreds of priests, some deceased, are under suspicion.

President Marcelo Rebelo de Sousa commented on the revelation: “Having 400 cases doesn’t seem to me to be a lot because in other countries investigating shorter time periods there were thousands of cases.”

The head of state’s remark drew wide criticism, with accusations he lacked compassion, and several hours later a statement on the presidential website sought to clarify his thinking.

The president, it said, “regrets that not more people have come forward, because the total so far doesn’t seem particularly high considering the probable sad truth, both in Portugal and in the rest of the world.”

The head of state also wants investigations to continue and any evidence sent to the attorney general’s office, the statement added.

But the uproar didn’t die down, prompting Rebelo de Sousa to give separate live interviews late at night to two national broadcasters, where he said the cases are “very serious.”

Prime Minister Antonio Costa came to the president’s aid Wednesday, telling reporters he was sure the head of state’s initial comments had been misinterpreted.

Before the panel had started its work, senior church officials had claimed that only a handful of abuse cases had occurred in Portugal.
Add Comment