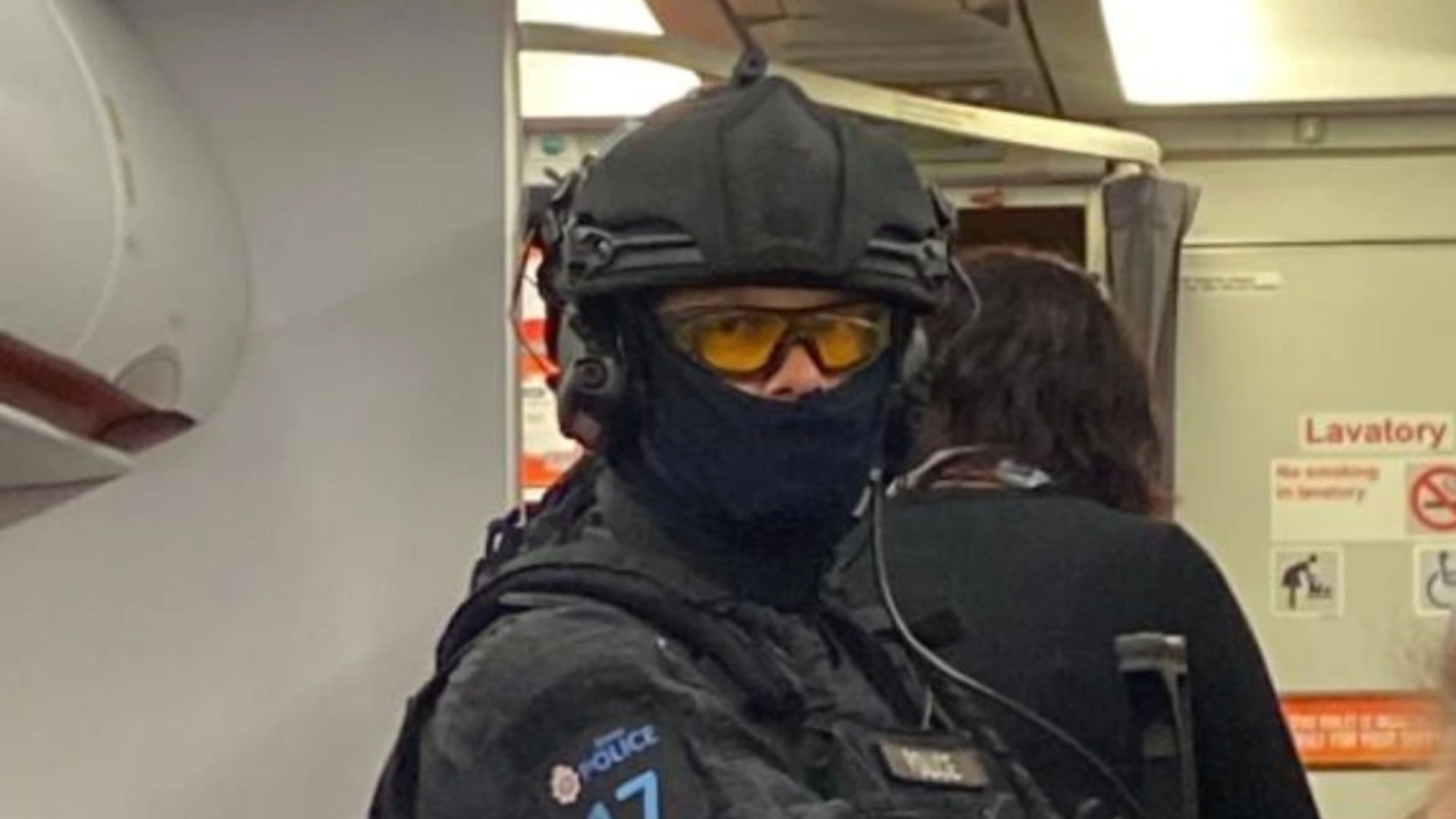 PANIC broke out on a packed jet moments before take off when passengers were sent an AirDrop message saying: “I have a bomb.”

Those on board with Apple devices received the threat as their easyJet aircraft was about to depart from Stansted. 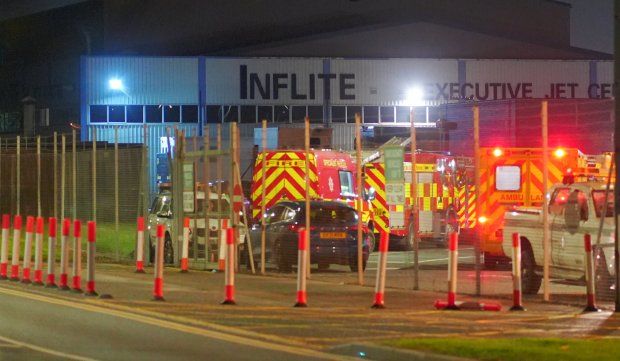 Threee people were arrested for allegedly sending the threat via AirDrop

It led to armed police storming the Amsterdam-bound Airbus A319 and the runway being shut down.

Three people were arrested for allegedly using the file-sharing feature to send the threat in the first known terror incident of its kind.

A source told The Sun: “There was hysteria on board.

"People were understandably panicking. This was like something out of a Hollywood blockbuster.

“A terror threat incident of this kind, with a sinister message sent to multiple parties on AirDrop, is not known to have occurred before.”

The incident happened on Wednesday evening.

The A319 aircraft was moved to a secure area, as scores of other flights were left circling above.

The Sun has seen three files said to have been shared with others on board by one passenger.

One picture features a man with a moustache, glasses and “I have a bomb” written across his face.

Emergency vehicles raced to the scene.

Witnesses said one man was wrestled to the floor by police before being led away in handcuffs.

Two others, believed to have been travelling with him, were detained.

Distraught passengers were led away and put up in hotels overnight.

The runway was closed for 50 minutes with six inbound flights diverted and others delayed by up to two hours.

EasyJet said its flight was delayed overnight by “additional security checks  . . . as a precaution only”.

AirDrop is a feature on Apple devices used to transfer files to any other Apple users, including strangers, in close range who have it running. 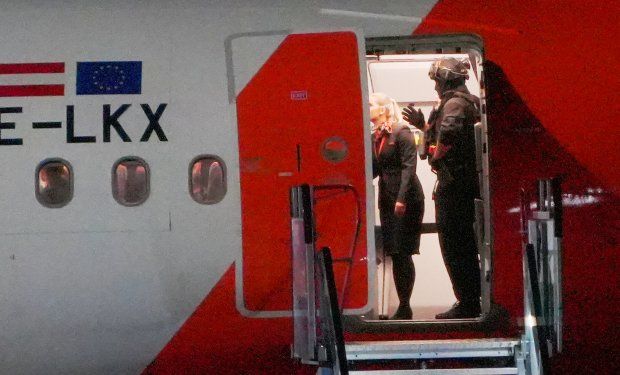