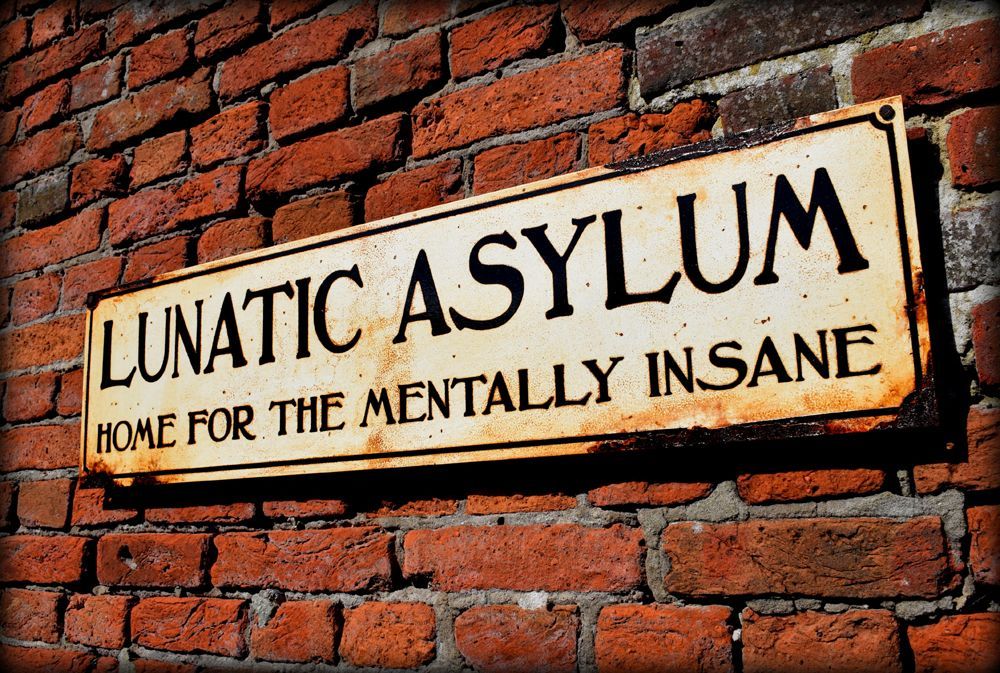 The legislation would be the nation’s strictest, and relies on lawsuits from private citizens to enforce it. If the governor signs the bill, it would take effect immediately.
The Oklahoma Legislature gave final approval on Thursday to a bill that prohibits nearly all abortions starting at fertilization, which would make it the nation’s strictest abortion law.

The bill subjects abortion providers and anyone who “aids or abets” an abortion to civil suits from private individuals. It would take effect immediately if signed by Gov. Kevin Stitt, a Republican who has pledged to make his state the most anti-abortion in the nation.

“There can be nothing higher or more critical than the defense of innocent, unborn life,” State Representative Jim Olsen, a Republican, said Thursday on the floor of the Oklahoma House, where the bill passed on a 73-16 vote.

The measure is modeled on a law that took effect in Texas in September, which has relied on civilian instead of criminal enforcement to work around court challenges. Because of that provision — the law explicitly says state authorities cannot bring charges — the U.S. Supreme Court and state courts have said they cannot block the ban from taking effect, even if it goes against the constitutional right to abortion established in Roe v. Wade.

The Oklahoma ban goes further than the Texas law, which bans abortions after about six weeks of pregnancy.

Supporters of abortion rights said the legislation in Oklahoma, and the ongoing rush to enact new restrictions in other Republican-led states, showed that a new legal reality had set in even before the official release of a Supreme Court opinion that many expect will overturn Roe v. Wade.

“This isn’t a fire drill,” said Emily Wales, the president and chief executive of Planned Parenthood Great Plains, which has operations in Oklahoma. “This is not a rehearsal for what’s to come. We are living in this real world right now. The Supreme Court will finalize that this summer.”

The vote Thursday was the latest step by Oklahoma’s Republican-led Legislature, working alongside Mr. Stitt, to pass ban upon ban in an attempt to outlaw abortion entirely. Together, they have put their state at the head of the pack of Republican-led states rushing to pass laws that restrict or prohibit abortion in anticipation that the Supreme Court is soon likely to overturn Roe. A leaked draft opinion written by Justice Samuel A. Alito Jr. — along with oral arguments in the case at hand, regarding a Mississippi law that bans the procedure after 15 weeks of pregnancy — indicated that the court was prepared to do so.

In Oklahoma, outnumbered Democrats in the State House pleaded with their colleagues not to pass the bill on Thursday. Several urged instead for Oklahoma to focus more on funding for family planning services, or on improving the lives of young Oklahomans living in poverty.

“Legislation like this, on the surface, says that we are going to end abortion in our state,” said State Representative Trish Ranson, a Democrat who voted against the bill. “The manner in which it chooses to do so is punitive, it’s speculative and it draws the worst of us together.”

The bill makes exceptions for cases of rape and incest, but only if those crimes have been reported to law enforcement.

An Oklahoma Democrat, Cyndi Munson, in an exchange on the House floor with a Republican sponsor of the bill, said that many women — especially young girls who may be victims of incest — do not report rapes or incest to law enforcement.

“Can you explain to me why you’re OK with a person carrying on a pregnancy after they have been raped or there has been instances of incest?” Ms. Munson asked. “You understand what incest is, correct? You are OK with that?”

“I am OK with preserving the life of the child,” Wendi Stearman, the Republican sponsor, responded. “The child was not part of that decision,”

If signed by the governor, the Oklahoma bill would cut off another option for Texas women who had been flooding across the state border to seek legal procedures, and it seeks to punish even those from out of state who assist Oklahoma women in getting abortions.

Oklahoma already has a trigger ban that would immediately ban abortion if the court overturns Roe, as well as a ban on abortion that has remained on the books since before the Roe decision in 1973. Two weeks ago, just after the leak of the memo, Mr. Stitt signed a six-week ban closely modeled on the Texas legislation. The previous month, he had signed a law that will take effect in late August, outlawing abortion entirely except to save the life of the mother. That ban imposes criminal penalties on abortion providers.

The new six-week abortion ban had already sharply reduced the number of procedures Oklahoma abortion providers could perform. Andrea Gallegos, the executive administrator at the Tulsa Women’s Clinic, said the governor’s signature on the bill passed Thursday would make performing any abortions in the state impossible.
Add Comment