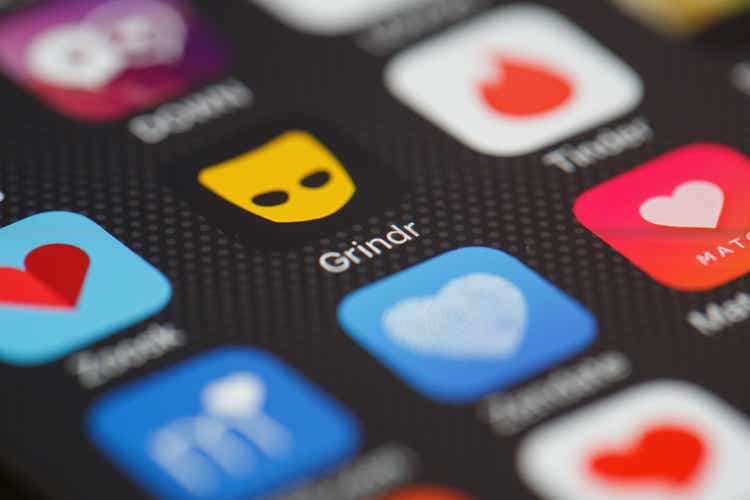 According to Tiga's 8-K filing on the merger vote, around 98% of shareholders opted to redeem their shares rather than stay on through the merger. The shareholders received $10.50 per share.

The platform agreed to merge with Tiga in May, with the deal valuing the combined company at around $2.1B.
Add Comment