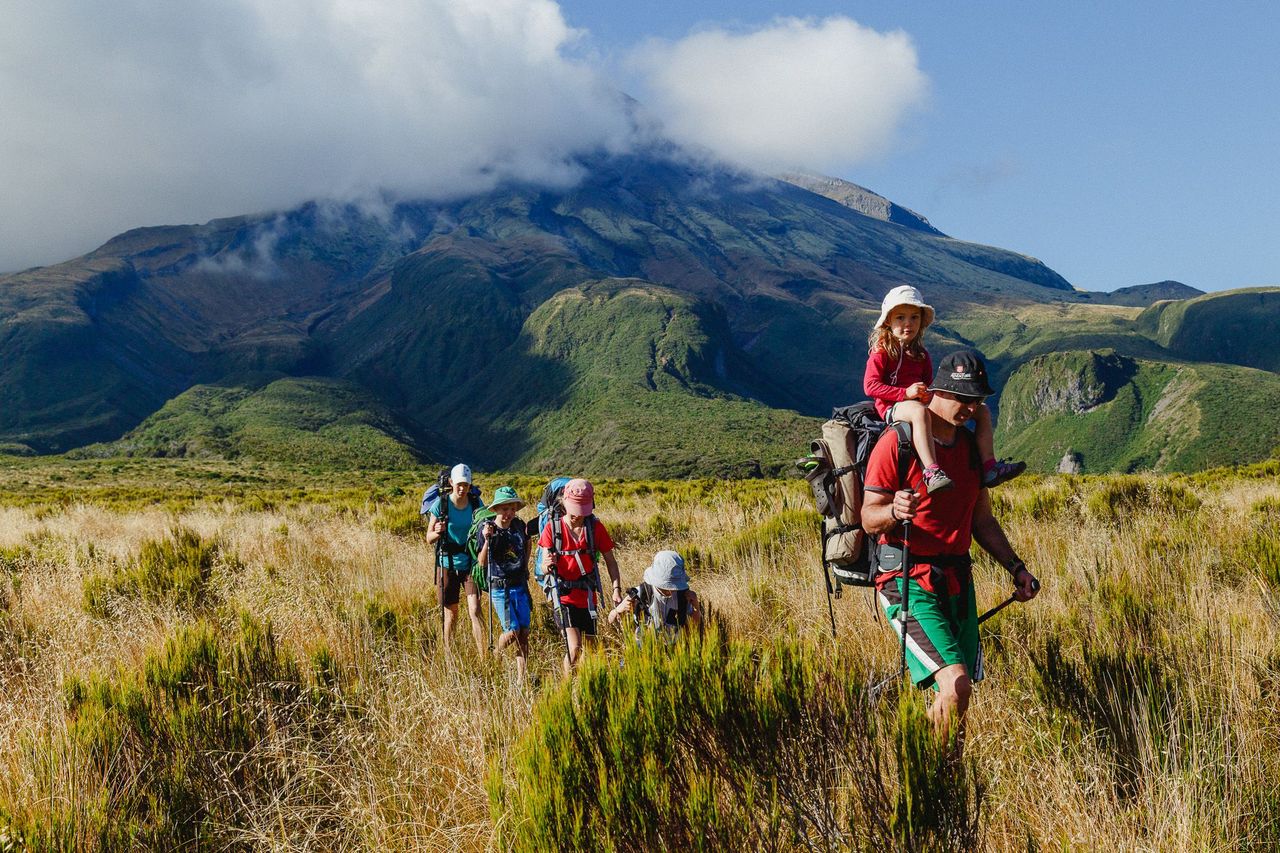 The remarks have been condemned as out of touch and elitist

Jacinda Ardern’s tourism minister said the country should be targeting wealthy holidaymakers to New Zealand at the expense of “dried noodle” eating backpackers.

As the country’s beleaguered tourism industry reopens following one of the world’s longest Covid border closures, Stuart Nash explained what type of holidaymaker he wants to welcome into the country.

He said the country is seeking “high quality” foreign tourists who have big money to spend over those on a shoestring budget who won’t pump money into the economy.

Instead he preferred to see New Zealand as one of the top three aspirational destinations for the “world’s most discerning travellers”.

Addressing the Tourism Export Council of New Zealand in Nelson, Mr Nash said: “In terms of targeting our marketing spin it is unashamedly going to be at these high quality tourists.”


Backpackers might be welcome, he acknowledged, but his department is not actively targeting “the guys who jump in a campervan and make a Facebook video about how they can get around our country on $10 a day by eating dried noodles”.

“That’s not who we are targeting in this day and age of social media, we can be a lot more targeted in our advertising,” he explained later in an interview with Stuff.co.nz.

The tourism minister’s remarks have been condemned as out of touch, with at least one commentator labelling his views as elitist.

It is not the first time Mr Nash has courted controversy.

Two years ago he made it clear that New Zealand was “unashamedly” interested in the super wealthy such as the tourist who “flies business class or premium economy, hires a helicopter, does a tour round Franz Josef (the country’s steepest glacier) and then eats at a high end restaurant”.


In reality lower income, long-term visitors to New Zealand, including backpackers and foreign students, often spend more than their rich counterparts because they have longer stints in the country. Many also make return trips.

Even cruise ship passengers, who represent 9 per cent of the country’s visitors, only account for 3 per cent of tourist spending, according to researchers.

As New Zealand emerges from about a year of self-imposed isolation owing to pandemic restrictions, the return of the country’s tourism industry will play a key economic role.

International borders were only fully opened at the beginning of this month, allowing free and unfettered entry to foreign travellers.

Tourism generates nearly 10 per cent of New Zealand’s gross national product and while Mr Nash’s comments might upset some, many of his fellow countrymen would prefer fewer visitors, if only to protect their ecologically sensitive environment.