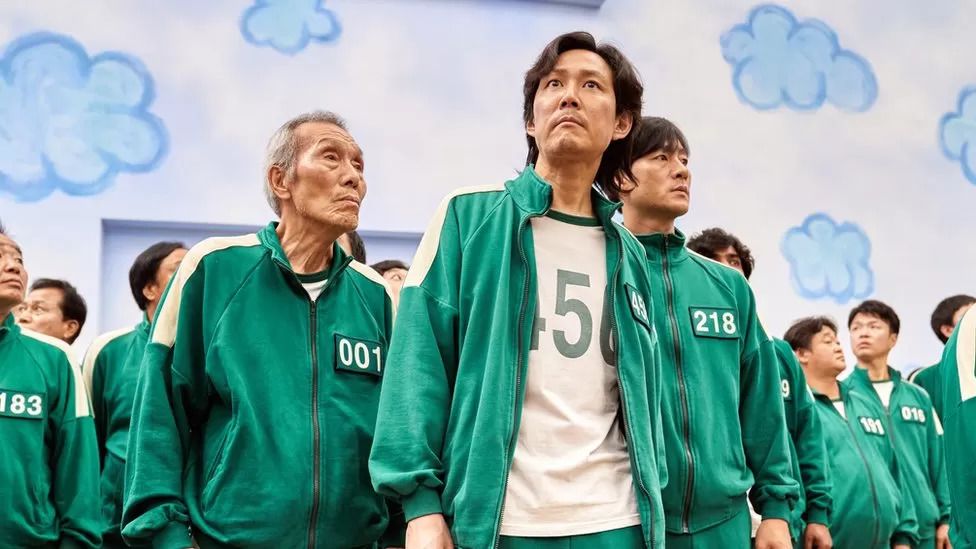 Netflix is launching a new streaming option with adverts in November, introducing a less expensive offering as it fights to keep viewers.

The plan will be available in 12 countries including the UK, US, Canada, Mexico and Australia.

Netflix has been losing customers as competition and cost of living pressures mount.

The company lost more than 1 million subscribers in the first half of this year. It is due to provide an update of that figure to investors next week.

'Price for every fan'

Netflix's move into advertising is a big change for the company, which pioneered the idea of subscription-based streaming.

But as more entertainment companies roll out online streaming platforms, it has had a harder time retaining subscribers, especially as households concerned about the rising cost-of-living look for ways to cut back.

In the UK, the least expensive plan without commercials starts at £6.99 a month.

"We're confident that ... we now have a price and plan for every fan," the company said in a press release.

"While it's still very early days, we're pleased with the interest from both consumers and the advertising community and couldn't be more excited about what's ahead."

Subscribers to the new offering should expect to see an average of four to five minutes of adverts per hour, the company said.

Some films and TV series also will not be available due to licensing restrictions.

The company said it planned to expand the offering to more countries over time.

Many of Netflix's competitors already combine streaming with adverts or have plans to.

Disney, for example, is due to roll out an advert supported service in December in the US. That plan will start at $7.99 a month.

Jeremi Gorman, Netflix's president of worldwide advertising, said it had nearly sold out all the available ad time for the launch, a sign of the interest from advertisers in reaching younger audiences that are increasingly turning away from traditional television.

Netflix is asking people who sign up for the ad service for gender and birth date information as part of efforts to target ads.