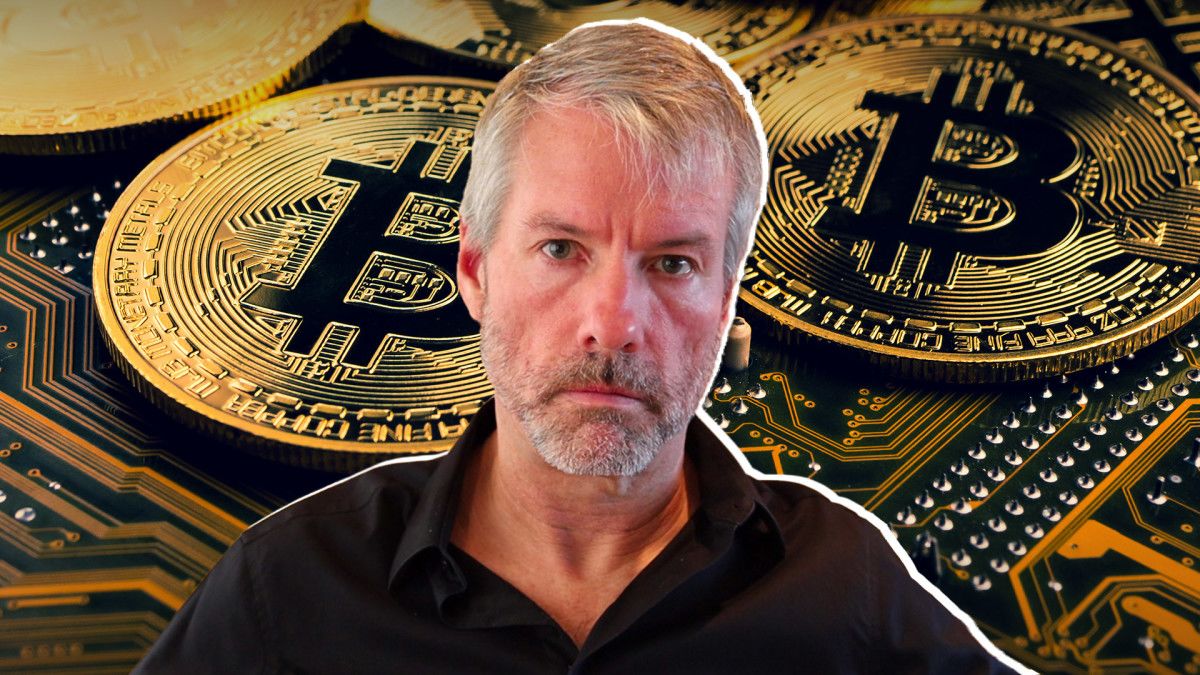 MicroStrategy Inc. co-founder Michael Saylor gave up his chief executive officer title and said he’ll focus more on Bitcoin after the enterprise-software maker reported a loss of more than $1 billion related to the second-quarter plunge in the price of the cryptocurrency.
Saylor, who founded the Tysons Corner, Virginia-based company in 1989, will continue to serve as executive chairman as retains its Bitcoin buying strategy. MicroStrategy President Phong Le will take on the chief executive role. The company also filed with the Securities and Exchange Commission to register 450,000 shares.

“As global adoption of digital assets accelerates, this is becoming an ever more expansive job and I am comfortable increasing the scope of my advocacy efforts knowing that the execution of the MicroStrategy business plan rests in the capable hands of Phong,” Saylor said on a conference call after results were released.

MicroStrategy took a $917.8 million impairment charge related to the decline in the value of the Bitcoin it holds. Bitcoin tumbled 59% in the quarter, and traded about 45% lower than the price at the end of the year-earlier period.

“MicroStrategy’s original strategy and consulting business needs full-time attention,” said Henry Elder, head of decentralized finance at Wave Financial. “Now Michael can focus on what he does best, promoting Bitcoin. And the company can focus on making more money to buy more Bitcoin. They are basically doubling down.”

MicroStrategy began investing in Bitcoin in the summer of 2020, after Saylor said he saw it as a hedge against inflation. The company’s shares surged that year by more than 170% as the value of the Bitcoin jumped.

Shares of MicroStrategy fell about 2% in post-market trading. The stock is down about 50% this year, on par with Bitcoin’s slide.
Add Comment