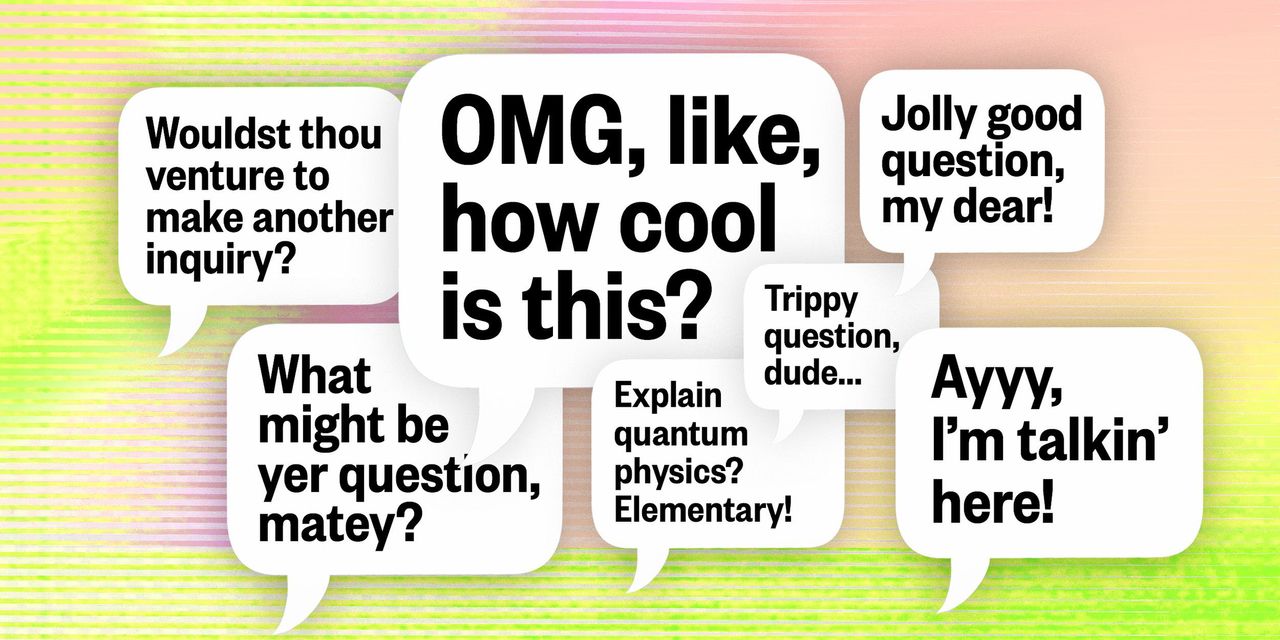 Microsoft is reportedly planning to launch a version of Bing with ChatGPT artificial intelligence soon. The new feature could launch before the end of March, in a bid to rival Google search results.

Microsoft is reportedly planning to launch a version of Bing that uses ChatGPT to answer search queries.

Microsoft hopes to launch the new feature before the end of March in a bid to make Bing more competitive with Google.

By using the technology behind ChatGPT — which is built by AI company OpenAI — Bing could provide more humanlike answers to questions instead of just links to information. Both Google and Bing already surface relevant information from links at the top of many search queries, but Google’s knowledge panels are particularly widespread when it comes to searching for information about people, places, organizations, and things.

Microsoft’s use of ChatGPT-like functionality could help Bing rival Google’s Knowledge Graph, a knowledge base that Google uses to serve up instant answers that are regularly updated from crawling the web and user feedback. If Microsoft is ambitious, though, it could even go much further, offering many new types of AI-based functionality.

ChatGPT has already made AI accessible

ChatGPT brought conversational AI to the mainstream last year, letting users create poems, compose college essays, write code, and even shave hours off their work. Based on GPT-3.5, a large language model released last year, ChatGPT has wowed the web with its ability to generate answers and authentic-looking essays across an array of topics. But for all its skills, the system still has major flaws — including racial biases and a tendency to present incorrect information as true fact.

Even OpenAI CEO Sam Altman has cautioned that “it’s a mistake to be relying on [ChatGPT] for anything important right now.” Exactly how Microsoft plans to integrate ChatGPT into Bing will be important, and it’s likely the company will start with beta tests and a limited amount of integration before it’s ready for all Bing users to take advantage of.

While ChatGPT could help Bing challenge Google’s dominance, Google has already said it won’t immediately launch its own rival because of “reputational risk.” Google reportedly cited bias and factuality issues with existing AI chatbots as a reason it’s not ready to replace search just yet. Google has been using various large AI language models to improve its search engine subtly for years, though.

Microsoft has a deep relationship with OpenAI, one of the world’s leading AI companies. The Redmond-based tech giant is adding an AI text-to-image model to Bing powered by OpenAI’s DALL-E 2; invested $1 billion in OpenAI in 2019; and has an exclusive license to use its text generator AI GPT-3. How this latter deal may help the rumored Bing integration of ChatGPT isn’t clear yet.

Microsoft has been betting its future on AI for at least six years, with CEO Satya Nadella discussing the importance of more intelligent apps and services in an interview with The Verge in 2016. In that same year, Microsoft launched its “conversation as a platform” offering, a bet on chat-based interfaces overtaking apps as our primary way of using the internet and finding information. It looks like together with ChatGPT, Microsoft now wants to try and make that a reality inside Bing.
Add Comment