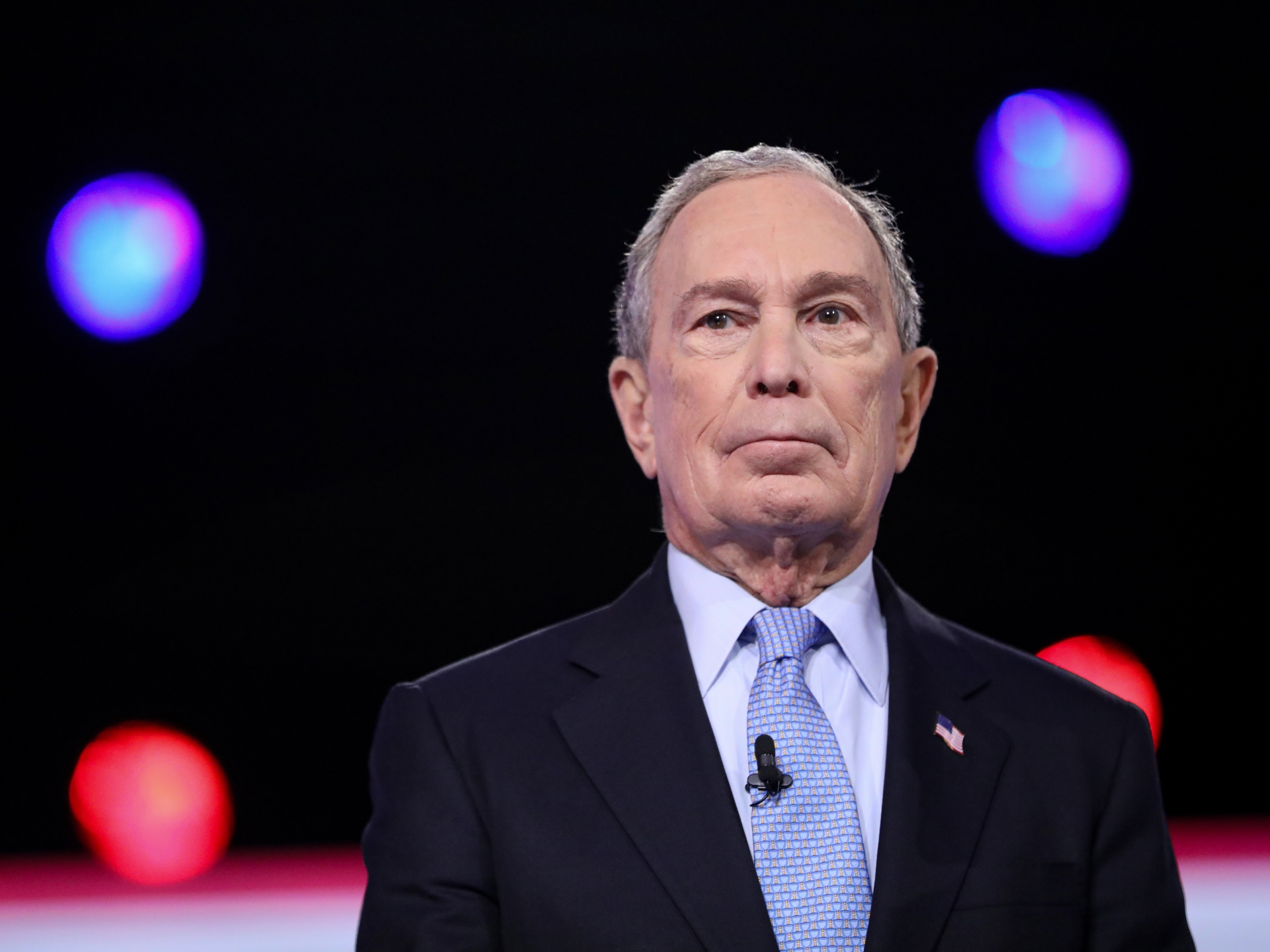 A merger would create a financial data and news giant, further firming up the world’s 12th-richest man’s stronghold.

A merger would create a financial data and news giant, further firming up the world’s 12th-richest man’s stronghold.

Billionaire Michael Bloomberg, the owner of Bloomberg LP, is interested in acquiring either Wall Street Journal parent Dow Jones or the Washington Post, news website Axios has reported, citing an unnamed source familiar with the matter.

Such a merger would create a financial data and news giant, further firming up the world’s 12th-richest man’s powerful hold on the business and likely allowing his company to sell more Bloomberg Terminals – the main source of its revenue.

According to the Axios report, Bloomberg sees News Corp-owned Dow Jones, also the publisher of Barron’s and MarketWatch, as the ideal fit but would buy the Post if Amazon.com Inc founder Jeff Bezos were interested in selling.

Bloomberg LP, the Washington Post and Dow Jones did not immediately respond to Reuters’ requests for comment.

Bloomberg has not reached out to Rupert Murdoch to discuss a possible acquisition and there are no active talks with the Murdochs as of now, a source familiar with the matter told Reuters, adding that it is unclear if Murdoch would be open to considering an offer.

In conversations with advisers over the years, Michael Bloomberg has expressed the desire to own a big-name newspaper that would allow him to influence the public conversation on issues like climate change and expand the reach of his business news empire, another source said.

Any tie-up would be closely reviewed by regulators, who would examine impacts on users of financial information services and the labour market for business journalists, according to antitrust lawyers.

“The transaction would be challenged only if the resulting choices leave insufficient competition in the market for either users or suppliers. So, the devil is in the [market] details.” said anti-trust lawyer Jonathan Rubin.

The Federal Trade Commission declined to comment. The Department of Justice and Federal Communications Commission did not immediately respond to a request for comment.

Shares of News Corp were up 3 percent in a broadly weaker market.

In October, Rupert Murdoch had started a process that could reunite his media empire, News Corp and Fox Corp, nearly a decade after the companies split.

The proposal has, however, met stern opposition from several shareholders who said a combination on its own would fail to realise the full value of News Corp and have instead suggested a spin-off of the media company’s digital real estate business or Dow Jones as an alternative to the merger.

Activist investor Irenic Capital Management, which holds about 2 percent of News Corp’s Class B voting shares, wrote a November letter to Murdoch and the News Corp board that Dow Jones would be highly valued as a separately traded company.

Craig Huber, media analyst at Huber Research Partners, said he would be “shocked” if Murdoch sold the Wall Street Journal and has likely told his family not to sell it either.

“The WSJ is a trophy property to the Murdoch family,” he said, adding that the speculation is likely a result of his plan to reunite his media empire.

Bloomberg, 80, has not reached out to Murdoch, two sources familiar with the matter told Reuters.

Reuters competes with Bloomberg News, a unit of Bloomberg LP, as a provider of financial news.

Bloomberg, who is the co-founder and CEO of the media company, was mayor of New York City from 2002 to 2013, and was a candidate for the 2020 Democratic nomination for president of the United States.
Add Comment