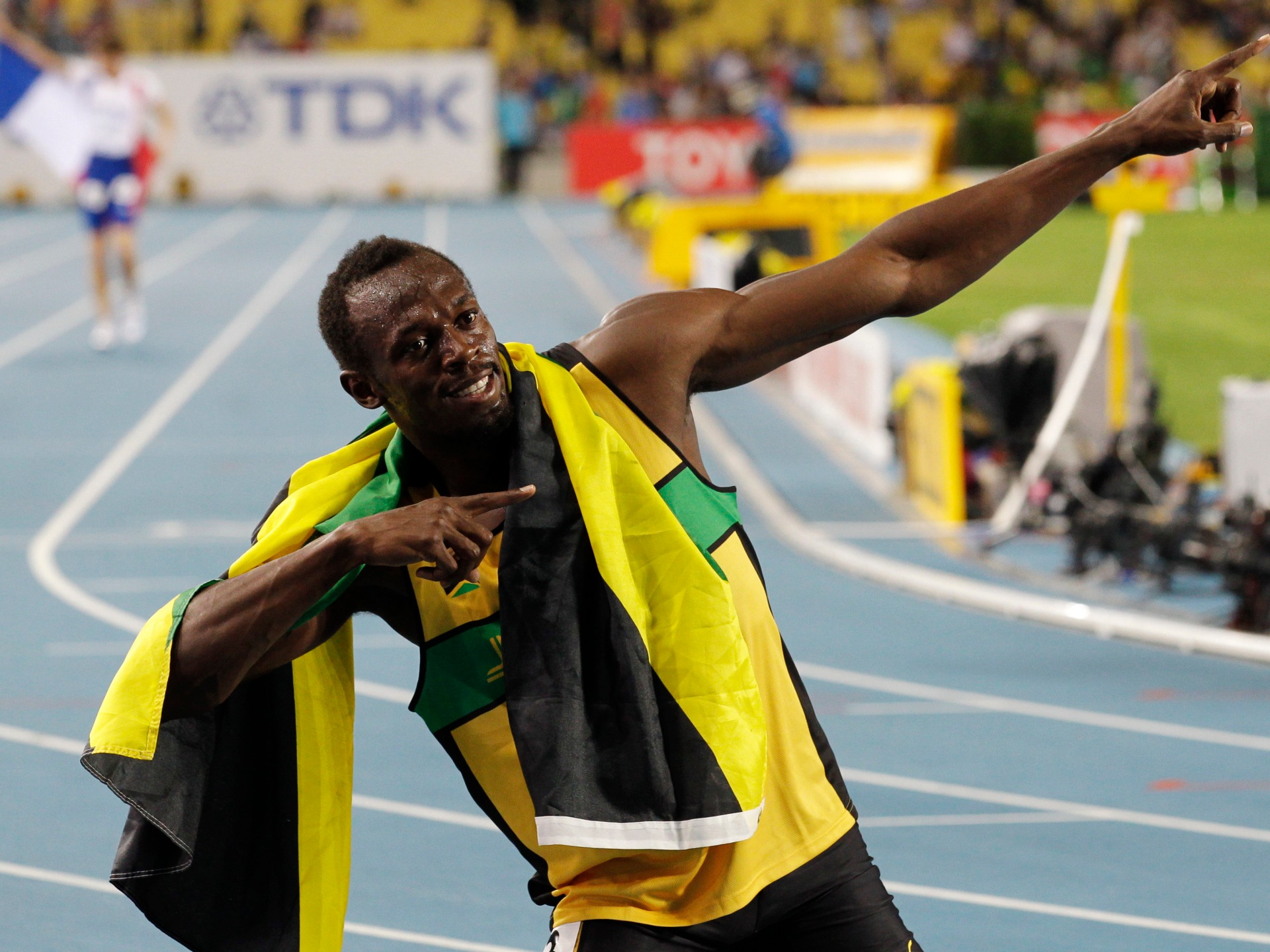 Millions of dollars were reported missing from the Olympic champion’s account at a private wealth management company.
Jamaican financial authorities have launched an investigation into a company holding investments for eight-time Olympic gold medallist Usain Bolt after reports that he may have lost millions to large-scale fraud.

Stocks & Securities Ltd, a private wealth management company based in the capital of Kingston, was placed under “enhanced oversight” while the Financial Services Commission (FSC) conducts the inquiry.

Bolt’s manager, Nugent Walker, told The Gleaner newspaper that the retired sprinter has had investments with the company for more than a decade.

The daily said millions of dollars were reported missing from Bolt’s account.

“All the relevant steps have been taken to come to the bottom of this,” Walker told the news outlet, saying the athlete had noticed discrepancies with his account on Wednesday. “He’s been with this entity over 10 years … His entire portfolio is being reviewed.”

The FSC said it was “aware of reports of allegations of fraud at one of its licensees, Stocks and Securities Limited (SSL)”.

Bolt retired from athletics in 2017 after a career that, in addition to eight Olympic golds, included 11 World Championship titles.

He sprung to global fame at the Beijing Olympics in 2008 when he won the 100 metres and 200m sprints, setting new world records in both races.

He made his first appearance as a professional footballer in a pre-season friendly in Australia in 2018, when he played with Australia’s A-League club Central Coast Mariners.
Add Comment