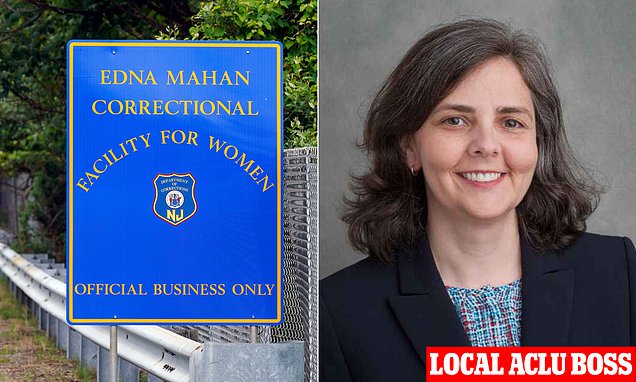 It is unclear if the women had sex with the same transgender woman. Edna Mahan houses 27 transgender prisoners, and over 800 cisgender women.

The correctional facility began to house inmates by gender identity last year, after reaching a settlement in a lawsuit brought by a trans woman and the ACLU.

Edna Mahan, the only women's prison in the state, does not require transgender inmates to proceed with reassignment surgery in order to be housed.

In recent years, Edna Mahan has grappled with reports of widespread abuses and systemic failures.