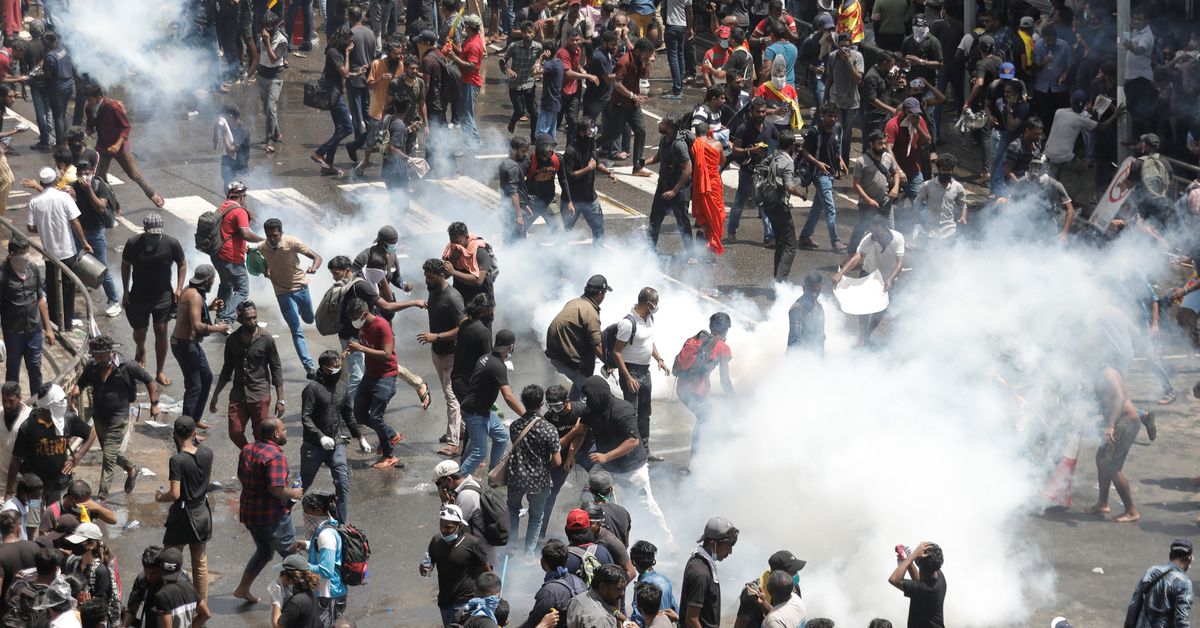 A deep financial crisis has left Sri Lanka struggling to pay for imports of food, medicine and fuel and brought thousands of protesters on to the streets.
On Wednesday, a government source said President Gotabaya Rajapaksa had fled the country, hours before he had been due to step down after widespread protests over his handling of the crisis.

Here are some of the key developments in the crisis:

April 9: Protests escalate, with sit-in demonstrations outside Rajapaksa's office aimed at removing the president to pave the way for political reforms.