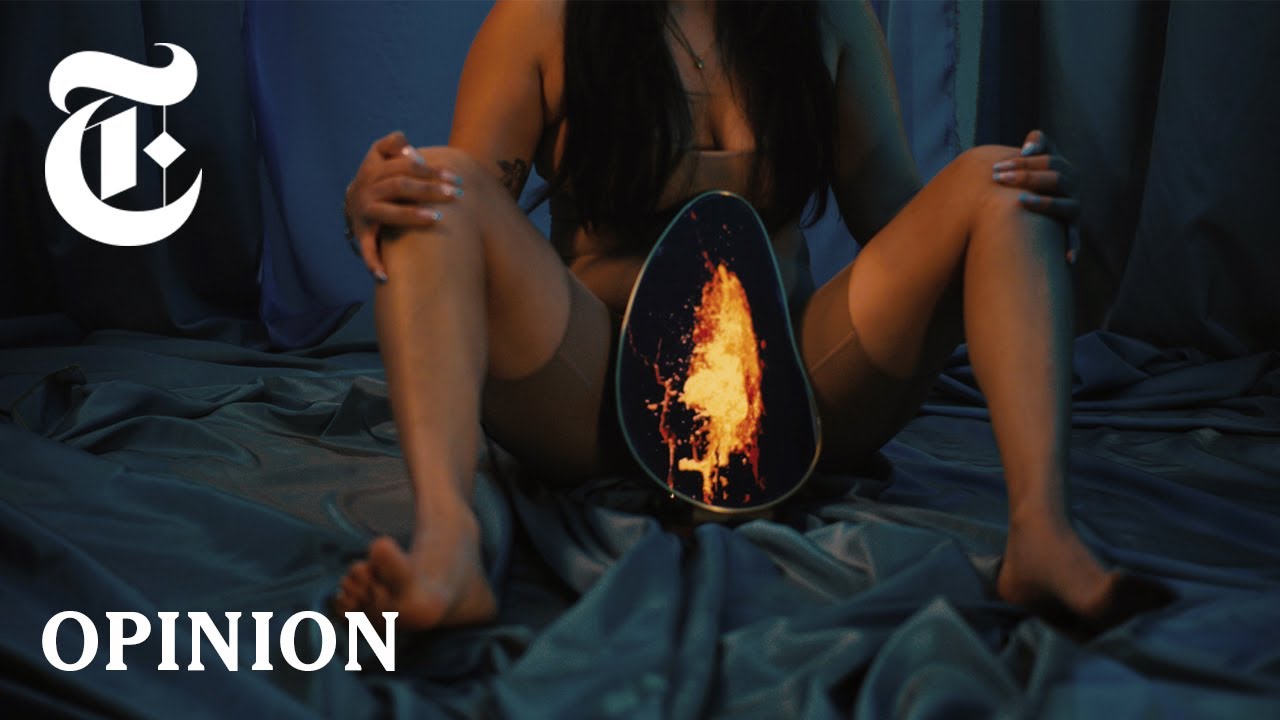 This is the true story of a 27-year-old Texas woman and her abortion. She recently overcame a challenge that millions of other girls and women in the United States now face: getting an abortion in a state where lawmakers are closing off access to the procedure.
Texas enacted a law outlawing most abortions in September 2021, so women there have navigated obstacles that many more women across the country are now starting to encounter.

In the Opinion video above, the woman describes her struggle this year to figure out how to have an abortion on her own, using medication and without leaving Texas. It’s a lonely, confusing and at times scary journey, which she recounts in her own words.

She feels compelled to tell her story, knowing it will be relevant to many Americans now that the Supreme Court has overturned Roe v. Wade. She hopes others will learn from it.

She did so at great risk. By taking abortion into their own hands, women face very real legal and personal jeopardy — prosecutors are already finding creative ways to punish people who terminate their own pregnancies. She requested anonymity to protect herself, and those who helped her, from the possibility of criminal prosecution. With the woman’s consent, a model was filmed to visualize key moments of the story while maintaining the woman’s anonymity.

Her message is one of defiance, determination and even hope.
Add Comment