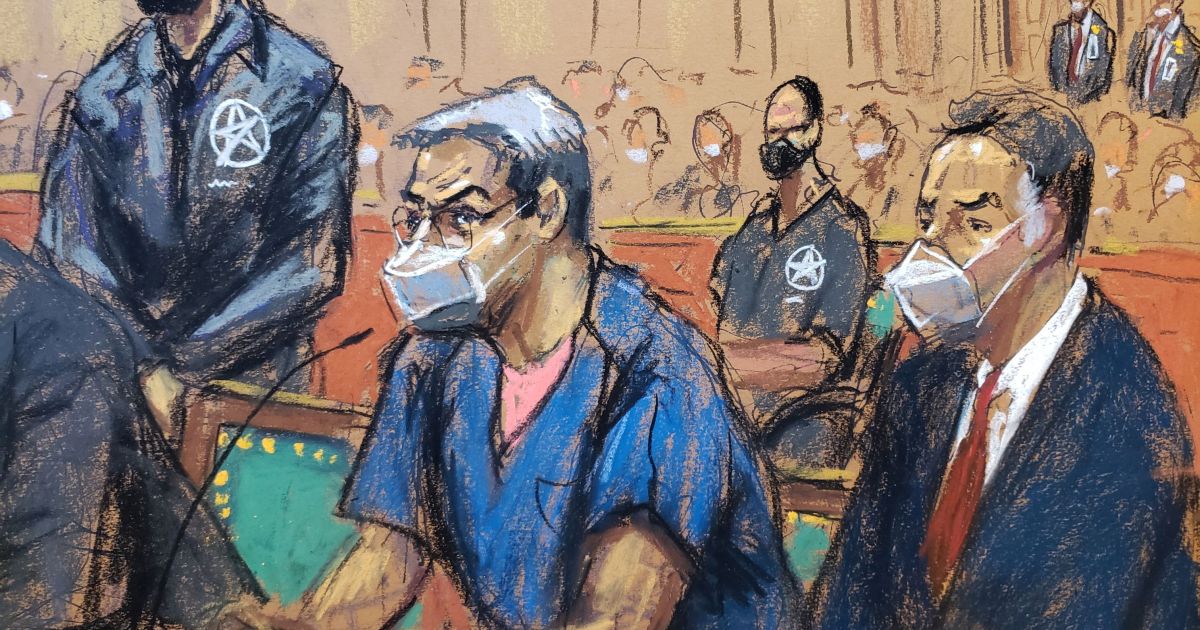 Honduras ex-President Hernandez pleads not guilty in US court

Former president’s lawyer says Hernandez, who is facing drug charges, is being treated like a ‘prisoner of war’.

Former Honduran President Juan Orlando Hernandez has pleaded not guilty to drug charges in the United States, with his lawyer complaining that he is being held like a “prisoner of war” in a New York federal jail.

Hernandez, 53, appeared in US federal court on Tuesday with chains around his ankles and spoke through a Spanish interpreter saying he was not guilty.

He was extradited to the US last month and charged with participating in a “corrupt and violent drug-trafficking conspiracy to facilitate the importation of hundreds of thousands of kilograms of cocaine into the United States”.

The ex-president, who served two terms between 2014 and January 2022, has maintained that he is innocent. He lost his immunity from prosecution when he handed power over to Honduras’s first female president, Xiomara Castro, in January.

Defence lawyer Raymond Colon said on Tuesday that Hernandez was held in solitary confinement and had not been allowed to call his family.

US District Judge P Kevin Castel ordered the government to look into the conditions of Hernandez’s detention and report to him within a week. The judge also set a preliminary trial date for January 17.

The US indictment had charged Hernandez with three counts of drug and weapons offences that could land him decades in prison if convicted.

Damian Williams, the US attorney for the Southern District of New York, said during a news conference on Thursday evening that Hernandez was involved in “rampant corruption and massive cocaine trafficking” that spurred violence in Honduras.

“Honduras became one of the most violent countries in the world during the defendant’s presidency, and while Hernandez amassed money and political influence, the people of Honduras endured conditions of poverty and violence,” he said.

Hernandez has previously denied the allegations. In a video message released before his extradition, he said, “I am innocent; I have been and I am being unjustly subjected to prosecution.”

His brother, Juan Antonio “Tony” Hernandez was sentenced to life in prison in the US in March 2021 for “a life of drug trafficking”, the trial judge said. In that trial, prosecutors said Juan Antonio distributed drug-related bribes to his brother, then the sitting president of Honduras.

In April, US authorities accused Bonilla of abusing “his positions in Honduran law enforcement to flout the law and play a key role in a violent international drug trafficking conspiracy”.

But, like Hernandez, Bonilla has denied the accusations. “I go with the presence of the Almighty, my head held high, a clear conscience that I owe nothing to the United States,” Bonilla wrote in a letter published in local media last week.