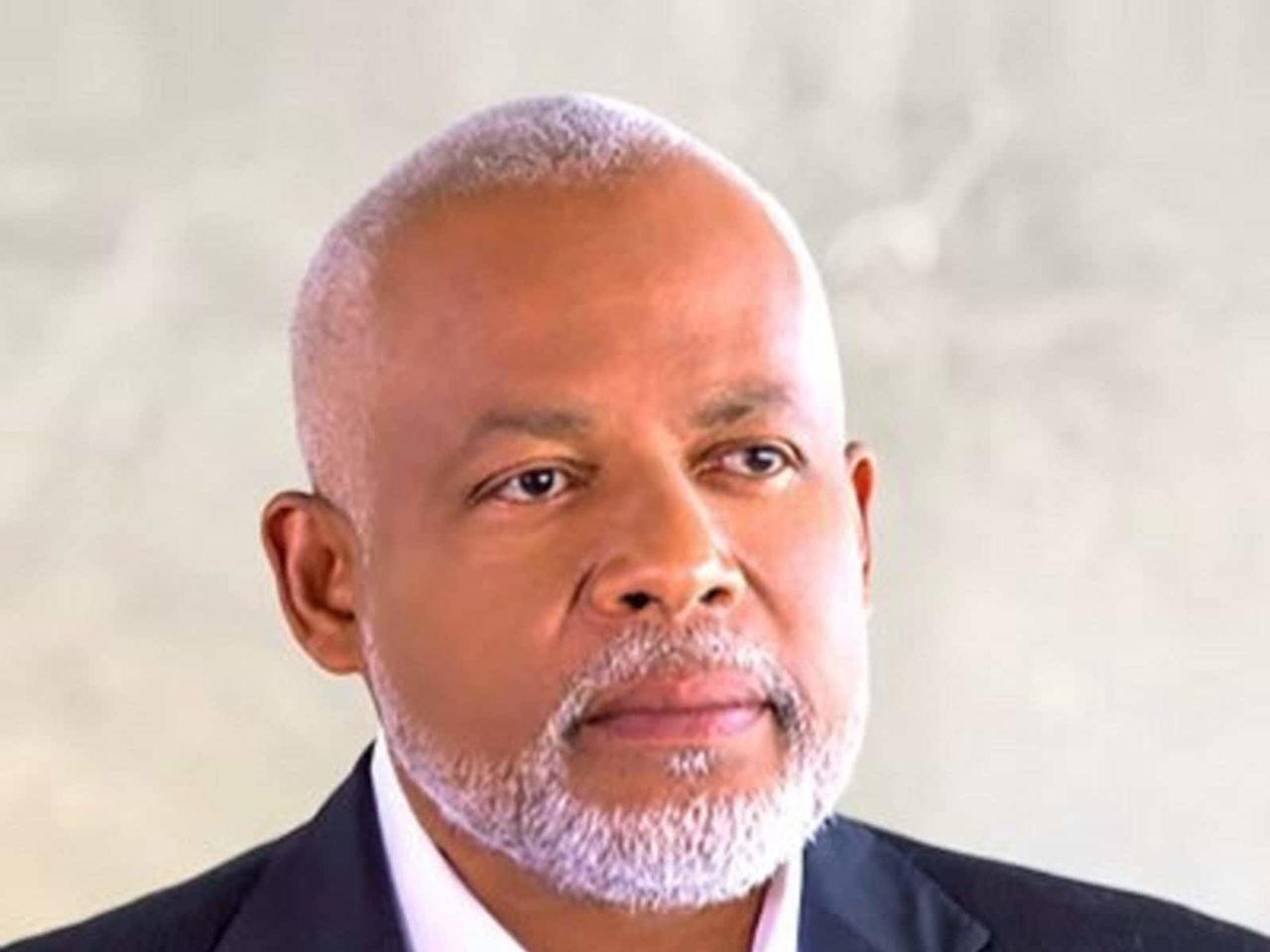 A well-known Haitian politician was killed in an apparent gang attack in an affluent suburb of the capital Port-au-Prince, Haitian media reported on Saturday, amid a gang blockade of a fuel terminal that has created a humanitarian crisis.
Eric-Jean Baptiste, head of the Rally of Progressive National Democrats (RDNP) political party, was returning to his home in the Laboule 12 area on Friday night when assailants riddled his car with bullets.

It was not immediately evident who was responsible for the attack. Haiti's National Police did not respond to Reuters' request for comment.

Laboule 12 is now increasingly under the control of a gang called Ti Makak, which in recent years has risen from obscurity to become a powerful criminal group involved in extortion and kidnappings.

The murder follows the August assassination of former Haitian senator Yvon Buissereth in the same area, a crime that one state official attributed to Ti Makak.

The G9 group of gangs, which is not related to Ti Makak, has since September been blocking the Varreux fuel terminal, in response to a government plan to cut fuel subsidies, and has demanded that Prime Minister Ariel Henry resign.

The United Nations has discussed a possible strike force mission to confront gangs and reopen the terminal, but it is not yet evident who would lead such a force.
Add Comment