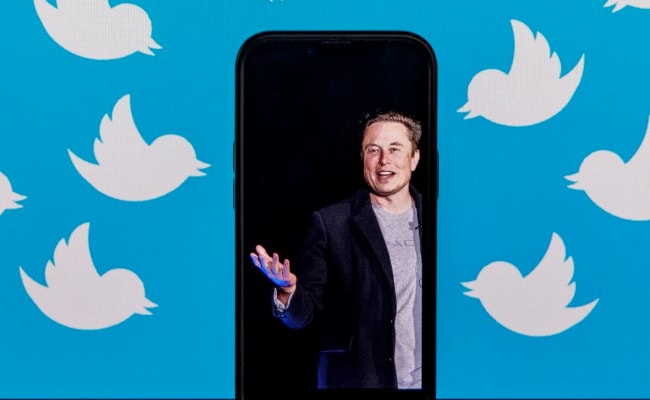 Eric Frohnhoefer, the developer, had questioned Elon Musk's assessment in an apology tweet about Twitter "working slow".
Elon Musk fired a Twitter employee on the social media platform after he contended the claim of the "Chief Twit". Mr Musk had tweeted an apology for Twitter being "super slow" in many countries, saying that the app is doing ">1000 poorly batched RPCs just to render timelines". Eric Frohnhoefer, a developer who said he has worked on Twitter for Android for years, tweeted that Mr Musk's assessment is wrong. The billionaire then asked him what is the correct figure and what have the developers done to fix it. Soon, reactions started pouring in, including memes.

There were developers who supported Mr Frohnhoefer, others he should have informed his boss "privately". But the developer responded, "Maybe he should ask questions privately. Maybe using Slack or email."

One of the users then tagged Mr Musk asking if he wants the person with "this kind of attitude" on your team. The new Twitter boss, known for being very active on the social media, responded to the same threat saying, "He's fired."

Mr Frohnhoefer also bowed out with a salute emoji.

Since becoming the new boss of Twitter, Mr Musk has introduced a number of controversial features, like charging $8 for verified handles, banning parody accounts and killing the grey "official" check for organisations and eminent personalities.

Most of the changes were rolled back after people started misusing them, with the "Chief Twit" saying that the platform will make a lot of "dumb mistakes" in the coming week.

On Monday, he spoke about the chaotic acquisition of Twitter, speaking on the sidelines of the G20 summit in Bali, Indonesia, that he was working "at the absolute most amount...from morning till night, seven days a week".

"I have too much work on my plate that is for sure," Musk said by videolink.

Many celebrities have left the platform since Mr Musk became the owner, saying it has become a "cesspool of bigotry".
#Elon Musk
Add Comment