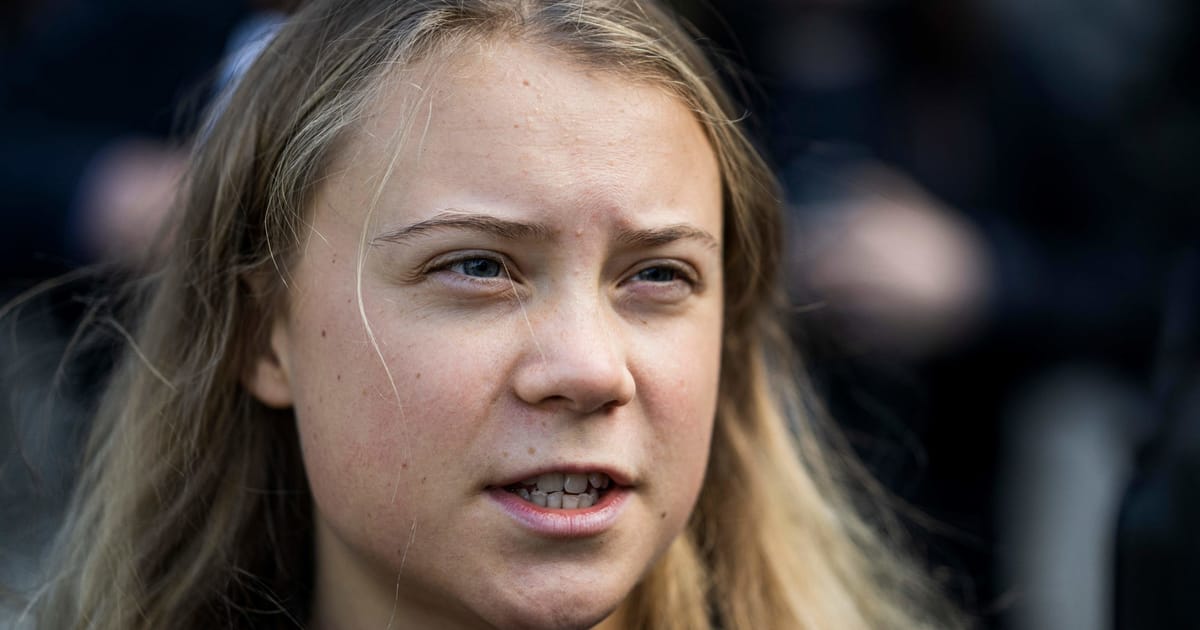 In an interview to be aired Wednesday, a teaser of which was shared online by TV host Sandra Maischberger, the Swedish campaigner said turning off the nuclear power stations was a "bad idea" if it meant switching to coal.

Asked if nuclear was preferable for the climate, Thunberg said: "It depends. If they are already running, I think it would be a mistake to shut them down and turn to coal."

Germany had planned to close its remaining three nuclear plants at the end of the year. With a gas squeeze and extended outages of French nuclear plants causing shortages and price spikes, two of the reactors are now likely to have their lives extended, but only until April.

Berlin has revived dormant coal plants to cope with the energy crisis. It is also paying the operators of closed brown coal plants up to €450 million to ready the plants for operation in case of emergencies this winter. But the government continues to insist that it will end coal use by 2030.

In Germany — a traditionally anti-nuclear country — the public discourse over extending the reactors, even for a few months, has been far more controversial than rebooting highly polluting coal plants.

Thunberg's comments were immediately seized on by pro-nuclear politicians, even within the ruling coalition.

Finance Minister Christian Lindner, who is from the liberal Free Democratic Party, said he welcomed Thunberg's "encouragement ... in this energy war, everything that creates electricity capacity has to be connected to the grid. The reasons speak for themselves — economically and physically."

"If even the patron saint of the Greens advocates for the continued operation of nuclear power plants, you know what ideological amateur work [Greens Economy Minister] Robert Habeck and his party are engaged in," said Florian Hahn, an MP with the Bavarian Christian Social Union.

The nuclear discussion has been a painful one for environmental groups and for Habeck's Greens party. Former Greens chair Simone Peter, who now works for the German Renewable Energy Federation, said Thunberg's comments didn't "make any sense" because the nuclear plants were no longer useful and used Russian uranium.

"Of course, this is a very heated debate," Thunberg said.
Add Comment