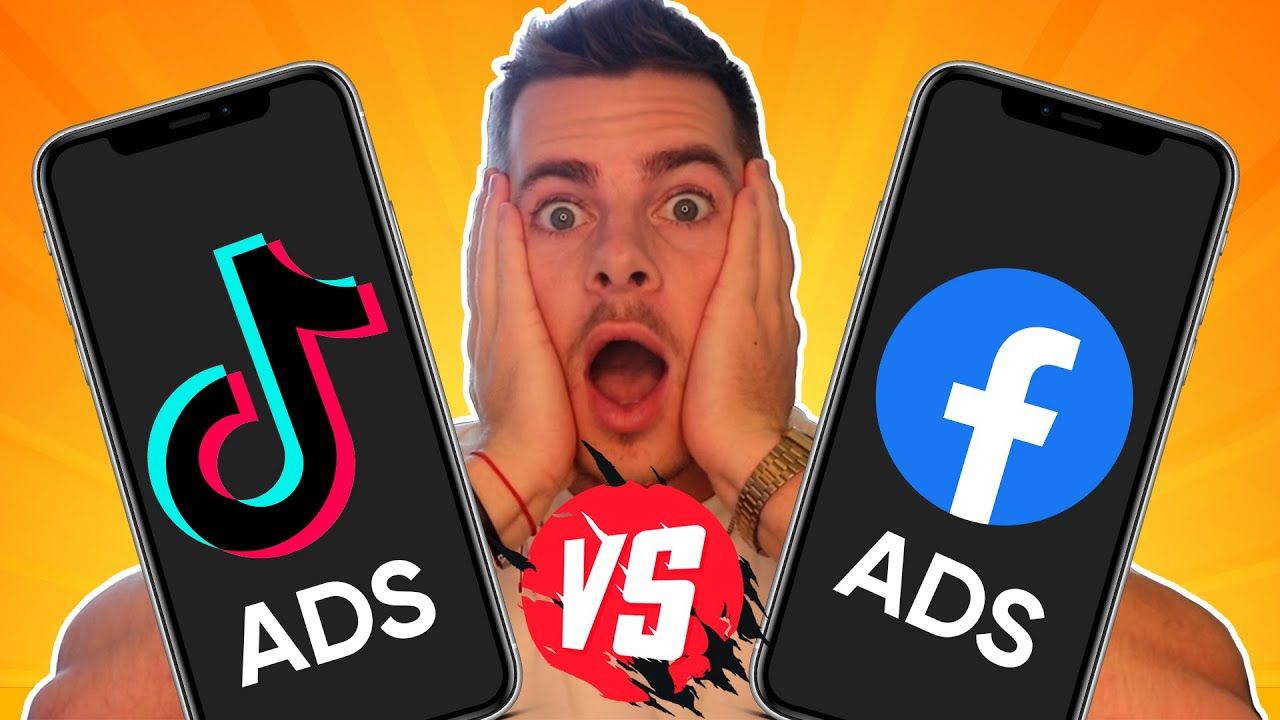 Listen to the article
0:00
0:00
TikTok is gaining more digital-ad dollars, and users. Facebook pays a lot of money for US and European lawmakers to help their race against TikTok's success through fictitious claims of so called "a danger to national security". Facebook is also copying popular features from TikTok to Instagram, but it doesn't help and TikTok manages to defeat Facebook on popularity among the young generation.
The traditional dominance of Google and Facebook in digital advertising is facing a growing challenge from Amazon.com Inc., TikTok and streaming services, new research says.

In 2022, Alphabet's Google, Meta's Facebook and their respective subsidiaries accounted for a combined 48.4% of U.S. digital-ad spending, according to estimates from Insider Intelligence. This is the first time that their combined market share has fallen below 50% since 2014, the Wall Street Journal reports. Insider Intelligence predicts that the combined market share of the two companies will fall to 44.9% in 2023 and 43.9% in 2024.

Meta declined to comment on the research, but, during the conference call to discuss the company’s third-quarter earnings, CEO Mark Zuckerberg described ads as a top investment priority. Meta is also scaling monetization of its Reels video format across both Instagram and Facebook, with the combined run rate across both apps now $3 billion, according to Zuckerberg. He also described the company’s click-to-message ads as one of Meta’s fastest-growing ad products, with a $9 billion annual run rate.