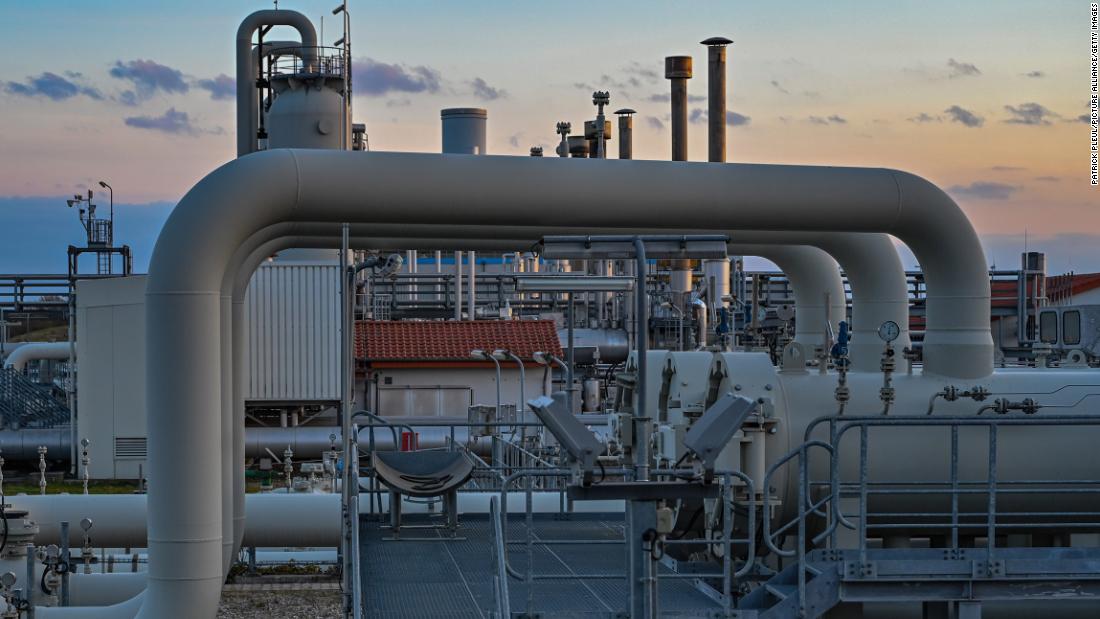 Germany faces $240 billion hit if Russian gas is cut off

Germany would plunge into a deep recession if its supply of Russian natural gas was suddenly shut off, the country's top forecasters warned on Wednesday.

The country would lose 220 billion euros ($238 billion) in economic output over the next two years in the event of such a shock, according to a report by five German economic institutes. German GDP would rise by just 1.9% in 2022, and contract by 2.2% in 2023. Growth would be 2.7% this year if the gas keeps flowing.

Cutting Russian gas would push Europe's largest economy into a "sharp recession," said Stefan Kooths, research director at the Kiel Institute for the World Economy and one of the report's authors.

Revelations of atrocities committed in Bucha while the suburb of Kiev was under control of Russian forces prompted the European Union to escalate economic sanctions against Moscow and go after Russia's vast energy exports for the first time since it invaded Ukraine.

EU leaders agreed to phase out all Russian coal imports. An EU source told CNN Business that coal would be banned by August. A new, sixth round of sanctions is already being discussed, and some EU officials have called for action on Russian oil and gas exports.

But a ban on Russian gas in the near term would wreak havoc on Germany, which relied on Russia for about 46% of its natural gas in 2020, according to the International Energy Agency. It uses the fuel to heat homes, generate electricity and help power its factories.

The European Union is already trying to slash imports of Russian gas by 66% this year, and break its dependence entirely on Russian energy by 2027.

"The question is, at what point do we do more harm to Putin than to ourselves?" Lindner said in an interview with newspaper Die Zeit.

"If I could only follow my heart, there would be an immediate embargo on everything. However, it is doubtful that this would stop the war machine in the short term," he added.

Targeting Russian gas supplies would likely worsen inflation in Germany which hit its highest level in more than 40 years last month. Consumer prices rose 7.3% from the year before, data from the country's Federal Statistics Office showed.

The main culprit: Soaring prices for natural gas and oil, which rose by nearly 40% over the same period.

BDEW, an association of German energy and utility suppliers, said last week that it was "ready to work out a detailed plan" to phase out Russian gas quickly, but urged politicians to proceed with caution.

"After all, [cutting Russian gas] is about nothing less than the transformation of the entire German industry," Marie-Luise Wolff, BDEW's president said in a statement.