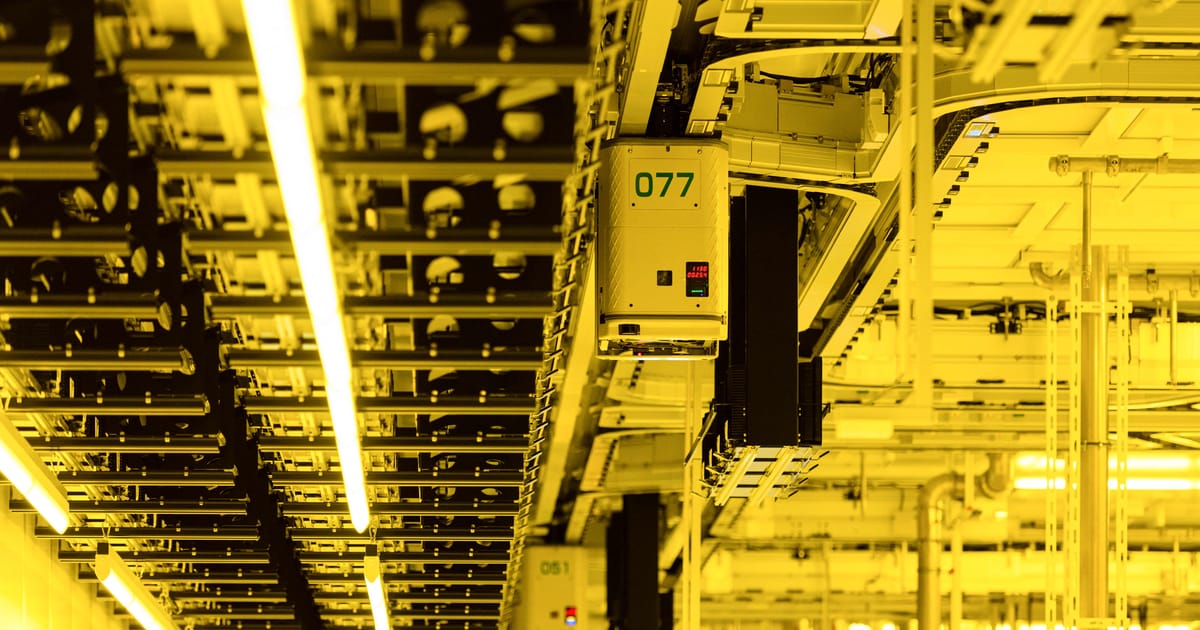 Berlin grapples with its reliance on autocratic third countries for critical infrastructure.
German chipmaker Elmos said Monday evening that it expected Berlin to reverse course and prohibit a Chinese takeover of its production facility.

Handelsblatt reported earlier this month that Silex, a Swedish subsidiary of China's Sai Microelectronics, was about to take over Elmos' Dortmund plant for €85 million. The controversial deal was set to be greenlit by the German government despite warnings from its own intelligence agencies.

But in its Monday statement, the company said that "the sale of Elmos wafer manufacturing to Silex Microsystems AB is expected to be prohibited at the upcoming cabinet meeting on November 9."

Elmos is one of Germany's smaller semiconductor companies, which mainly produces chips for the automotive industry. Under the deal with Silex, Elmos was to use the investment to give up its own production and instead process chips bought from contract manufacturers.

Europe — and Germany in particular — has been grappling with its reliance on autocratic third countries for critical infrastructure, after its dependency on Russian energy was exposed by Vladimir Putin's war on Ukraine.

German security authorities reportedly advised the government to block the deal as they were not only concerned about losing intellectual property, but also that China is systematically increasing its chip production capacities. At the time the usually China-critical economy ministry of Robert Habeck had assessed the minor transaction did not play a crucial role and Elmos' technology was obsolete.

Spokespeople for Silex and Germany's economy ministry did not immediately respond to requests for comments.
Add Comment