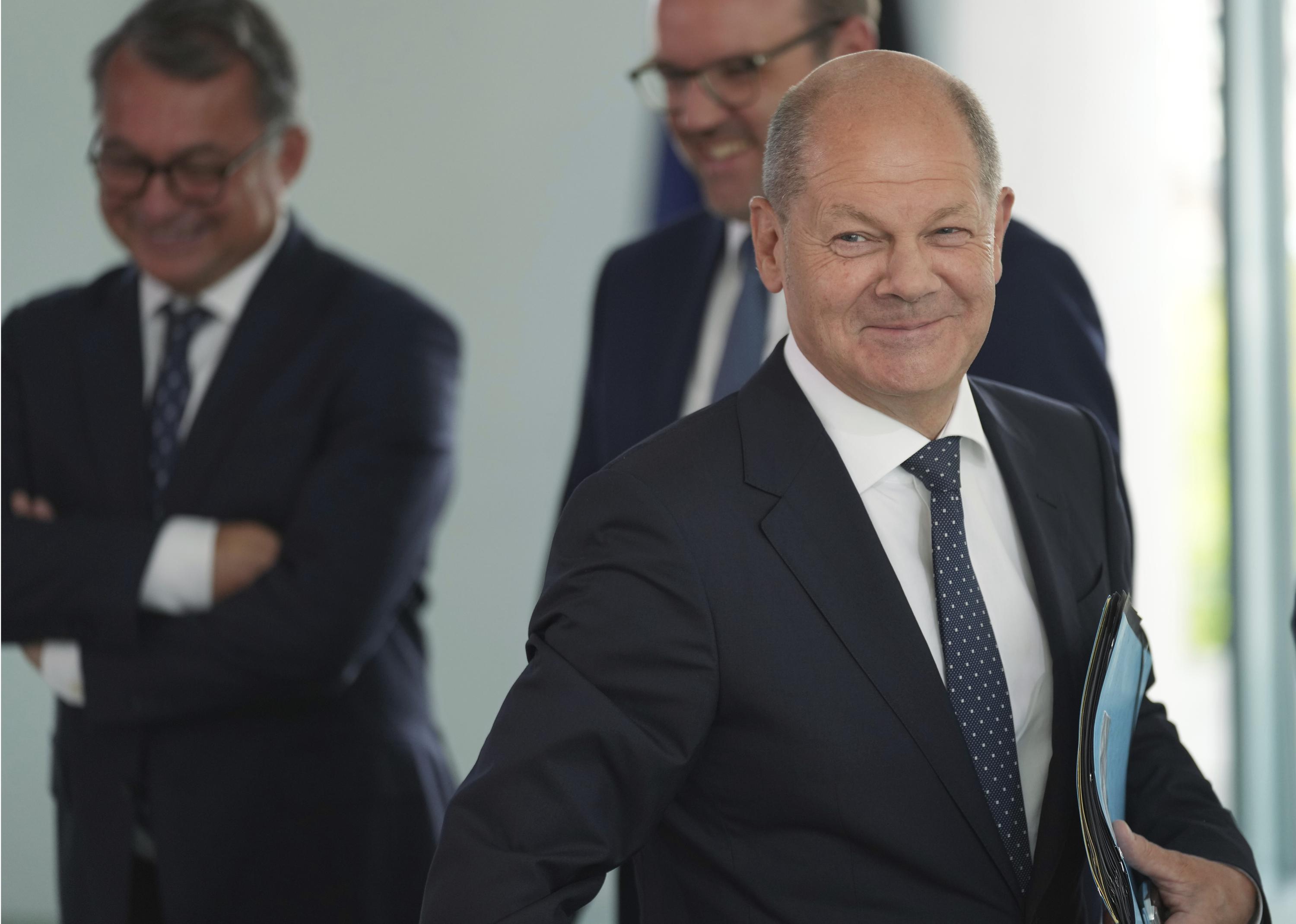 German Chancellor Olaf Scholz gathered top employer and labor union representatives at his Berlin office on Monday to seek ways of addressing the impact of rising prices while preventing a spiral of inflation in Europe’s biggest economy.
The government billed Monday’s meeting as the first in a series aimed at finding a broad alliance for solutions as Germany’s annual inflation rate stands at 7.6%, close to a half-century high. The head of Germany’s central bank was also on the guest list.

Scholz’s spokesman, Steffen Hebestreit, said that “we will have to have results in the fall,” but didn’t specify when exactly.

In Germany, wage deals are typically hammered out in negotiations between employers’ organizations and unions that cover a whole industrial sector.

When he announced his “concerted action against price pressure,” a month ago, Scholz pointed to a recent agreement in the chemical industry as a “very interesting” solution.

Employers and worker representatives agreed on a one-time payment of 1,400 euros ($1,460) per employee to help counter rising prices. But they also postponed talks on a formal wage increase until October, hoping the economic outlook will be clearer by then.

On Sunday, Scholz sought to dispel suggestions that he might think such one-time payments should replace formal wage increases. “No one is proposing that actual wage increases should not happen because of this,” he told ARD television.

Germany temporarily lowered taxes on diesel fuel and gasoline at the start of June and introduced an ultra-cheap ticket that allows people to use all local and regional public transportation for nine euros (less than $10) a month. The measures are due to last for three months.
Add Comment 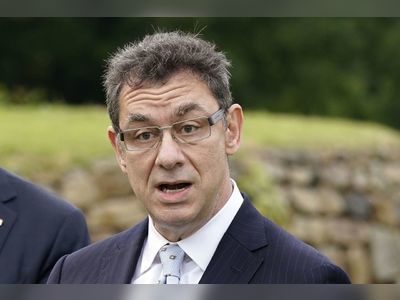 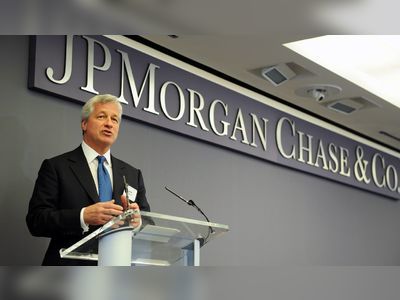 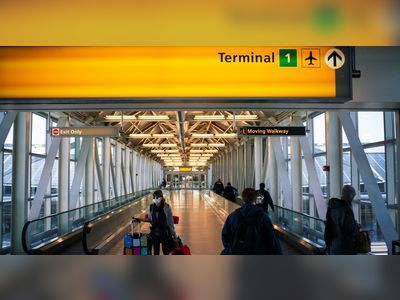 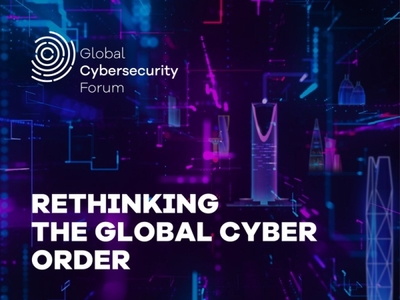 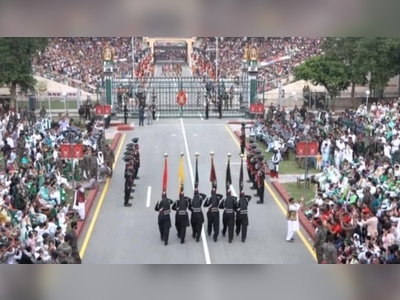 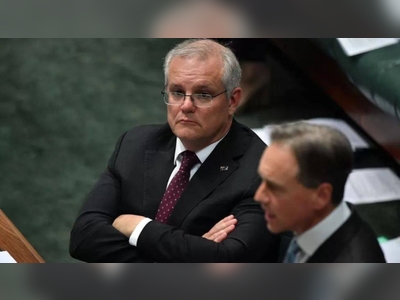 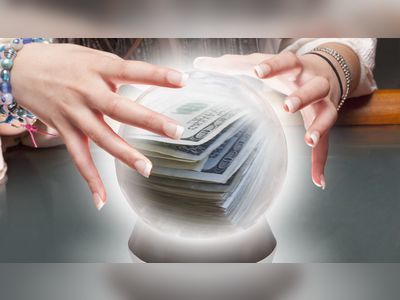 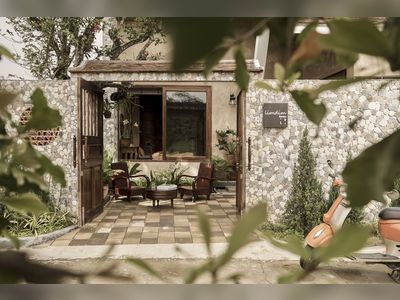 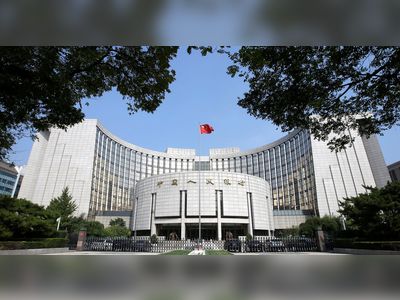 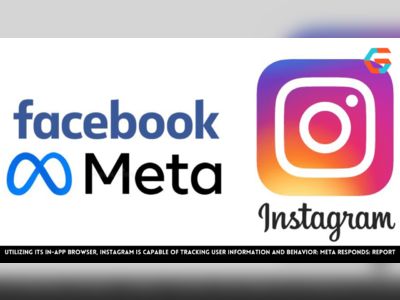 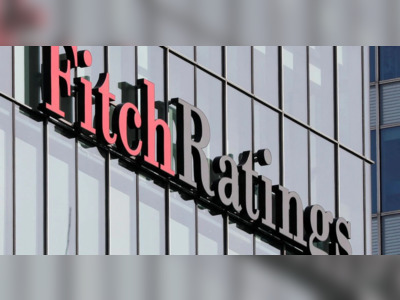