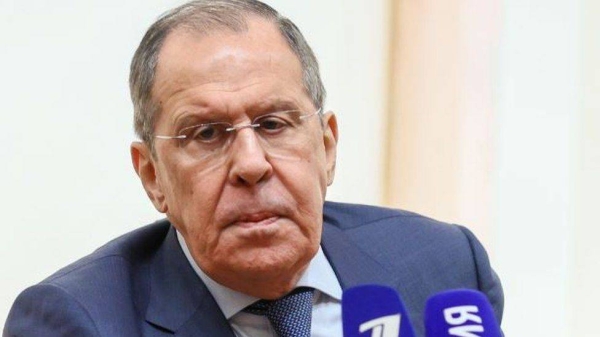 A visit to Serbia by Russian Foreign Minister Sergei Lavrov has been canceled because three of Serbia's neighbors have refused to let his plane use their airspace.
EU member Bulgaria imposed the flight ban, along with North Macedonia and Montenegro — countries hoping, like Serbia, to join the EU.

Serbia has not joined the EU's wide-ranging sanctions against Russia. The EU and UK imposed a blanket flight ban on Russian planes - including the private jets of oligarchs - days after the 24 February invasion.

Like many other European countries, Serbia relies heavily on Russian gas. Lavrov was to have had talks in Belgrade with President Aleksandar Vucic on 6-7 June.

The Kremlin strongly backs Serbia's refusal to recognise Kosovo's independence. Russia was angered by the Nato bombing campaign against Serbia in 1999 during the Kosovo war.

Commenting on the Balkan move to bar Lavrov's flight, a Russian foreign ministry source said "our diplomacy has yet to master teleportation".