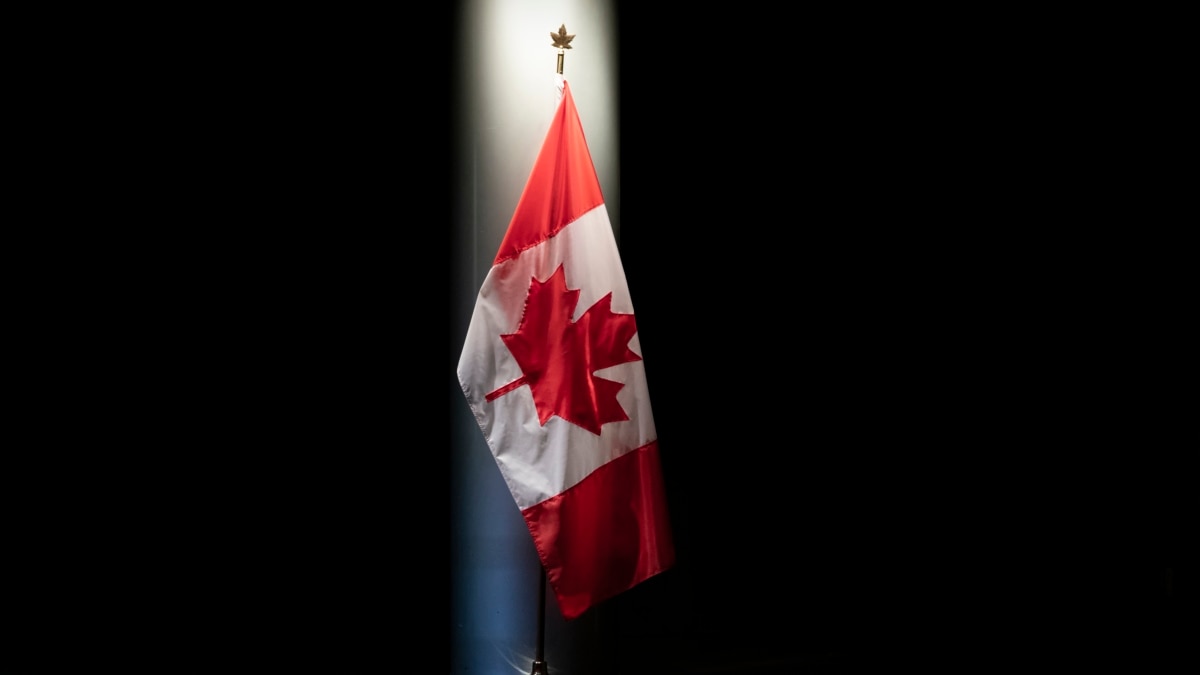 Families of Foreign Workers in Canada to Get Work Visas

In a bid to address a crippling labor shortage and help keep families together, Canada is making it possible for the first time for spouses and working-age children of temporary foreign workers to work legally in the country themselves.
The program, to be rolled out in three phases beginning in January, will remain in place for two years, according to Minister of Immigration, Refugees and Citizenship Sean Fraser.

“Everywhere I go, employers across the country continue to identify a lack of workers as their biggest obstacle,” Fraser said in announcing the program earlier this month.

“Today’s announcement will help employers find the workers they need to fill their labor gaps by expanding work permits to family members at all skill levels, resulting in family members of over 200,000 foreign workers being able to work in Canada,” he said. “Our government is going to continue helping employers overcome labor shortages, while also supporting the well-being of workers and uniting their families.”

Canada had already begun looking abroad to make up a shortfall of homegrown workers as the economy rebounds rapidly from the coronavirus pandemic. “As of the second quarter of 2022, there were more than a million vacant jobs in Canada — the highest quarterly number on record,” according to the CTV television network.

“Canada is increasingly reliant on temporary foreign workers to fill labor shortage gaps,” according to the government’s statistical agency Statscan, which noted the number of foreign work permits issued in the first 10 months of this year was four times greater than in the same period of 2021.

The new program’s first phase begins with family members of workers coming to Canada in its “high-wage stream,” meaning they will earn more than the median hourly wage for their occupation in the region where they will work.

The second phase will apply to the families of workers in the “low-wage stream,” who will earn less than the median hourly wage. Implementation of the third phase, which will apply to agricultural work, will be subject to negotiation with “agricultural partners and stakeholders,” the government said.

No precise dates have been announced for the introduction of any of the phases.


A government press release announcing the program said the measure “aims to improve the emotional well-being, physical health and financial stability of workers by keeping families together. As a result, it is expected that the worker will better integrate into their overall work environment and community.”

But it seen as a less-than-satisfactory half-measure by Danilo de Leon, chairperson of Migrante Canada, an alliance of Filipino migrant organizations across Canada.

“This is still temporary status for workers and family members,” said de Leon, a 51-year-old delivery driver in Canada on a temporary foreign work visa. Speaking to VOA, he added: “It does not address the issue of abuse of workers in their workplaces. For me, it does not resolve the long-term need of migrant workers, one of which is the permanent residence status.”

Concerns about 'a hierarchy of deservingness'


Idil Atak, a professor at Toronto Metropolitan University with a focus on refugee issues, welcomed some aspects of the program but questioned the way it is being introduced.

“This is good news since family reunification is a fundamental right and Canada has been denying it to low-wage foreign workers for some time,” Atak told VOA.

“But the reasons behind the phased approach — with temporary agricultural workers being the last group to be granted the right to family life — are not clear to me. The approach creates a hierarchy of deservingness based on the kind of work performed. Family reunification should be the principle for all workers without discrimination.”

“Please take the right steps to qualify,” he said in an interview. “This unique opportunity could end in two years.”

Secondly, he said, “Please be aware of misinformation. You can always double-check the information you receive on the official [Immigration, Refugees and Citizenship Canada] website or consult with a licensed professional.”
#Coronavirus
Add Comment