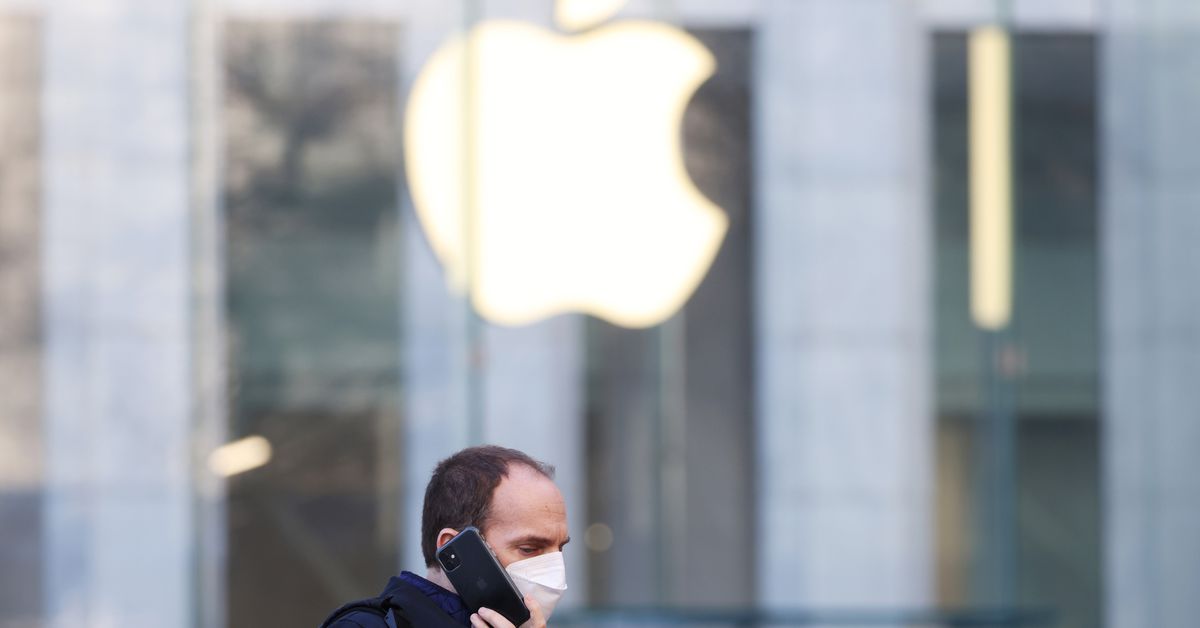 A French court on Thursday substantially lowered a fine against iPhone maker Apple Inc (AAPL.O) for alleged anti-competitive behaviour to 372 million euros ($366.31 million) from 1.1 billion euros previously, two sources with knowledge of the matter told Reuters.
The original fine had been imposed by France's antitrust watchdog in 2020 for what it described as Apple's anti-competitive behaviour towards its distribution and retail network.

At the time, it was the biggest fine levied by the antitrust regulator, which said Apple imposed prices on retail premium resellers so that the prices were aligned with those charged by the California firm in its own shops, or on the internet.

The appeals court backed the antitrust watchdog's charge that Apple abused the retailers' economic dependency on the company but tossed the fixed-pricing charge, one of the two sources said.

It also reduced the time scope of the charge of an alleged restriction of the wholesalers' clientele, the same source said.

The court also decided to significantly lower the rate applied to calculate the overall fine, the source added.

The French antitrust authority had used a high rate in 2020 given the size and financial firepower of Apple, the source said.

Apple said it would appeal the decision. It did not mention the amount of the fine issued by the court.

"While the court correctly reversed part of the French Competition Authority's decision, we believe it should be overturned in full and plan to appeal," the U.S. company said in a statement sent to Reuters.

"The decision relates to practices from more than a decade ago that even the (French authority) recognised are no longer in use."

A spokesperson for the appeals court declined to comment on the exact content of the decision but confirmed the court "partially confirmed" the antitrust watchdog's decision.