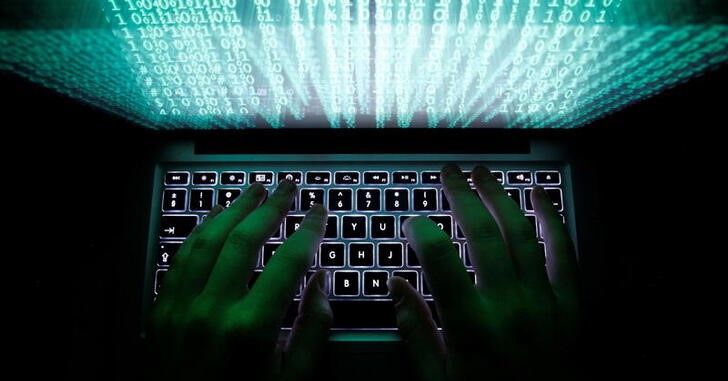 Three former U.S. intelligence operatives who worked as cyber spies for the United Arab Emirates and admitted to hacking American networks will be temporarily barred from arms export activities under a deal announced by the State Department on Friday.
The operatives - Marc Baier, Ryan Adams and Daniel Gericke - were part of a clandestine unit named Project Raven, first reported by Reuters, that helped the UAE spy on human rights activists, journalists and governments.

The three men admitted to hacking into U.S. computer networks and exporting sophisticated cyber intrusions tools without gaining required permission from the U.S. government, according to U.S. federal court filings released in September.

The State Department said in a statement its administrative settlements with the three men "address the charge of unauthorized furnishing of defense services involving electronic systems, equipment, and software that were specially designed for intelligence purposes".

Under the agreements, they will be prohibited for three years from participating directly or indirectly in any activities subject to the International Traffic in Arms Regulations (ITAR), the department said.

ITAR is a set of U.S. arms export controls that allow Washington to block the re-export of sensitive U.S. components embedded in foreign weapons.