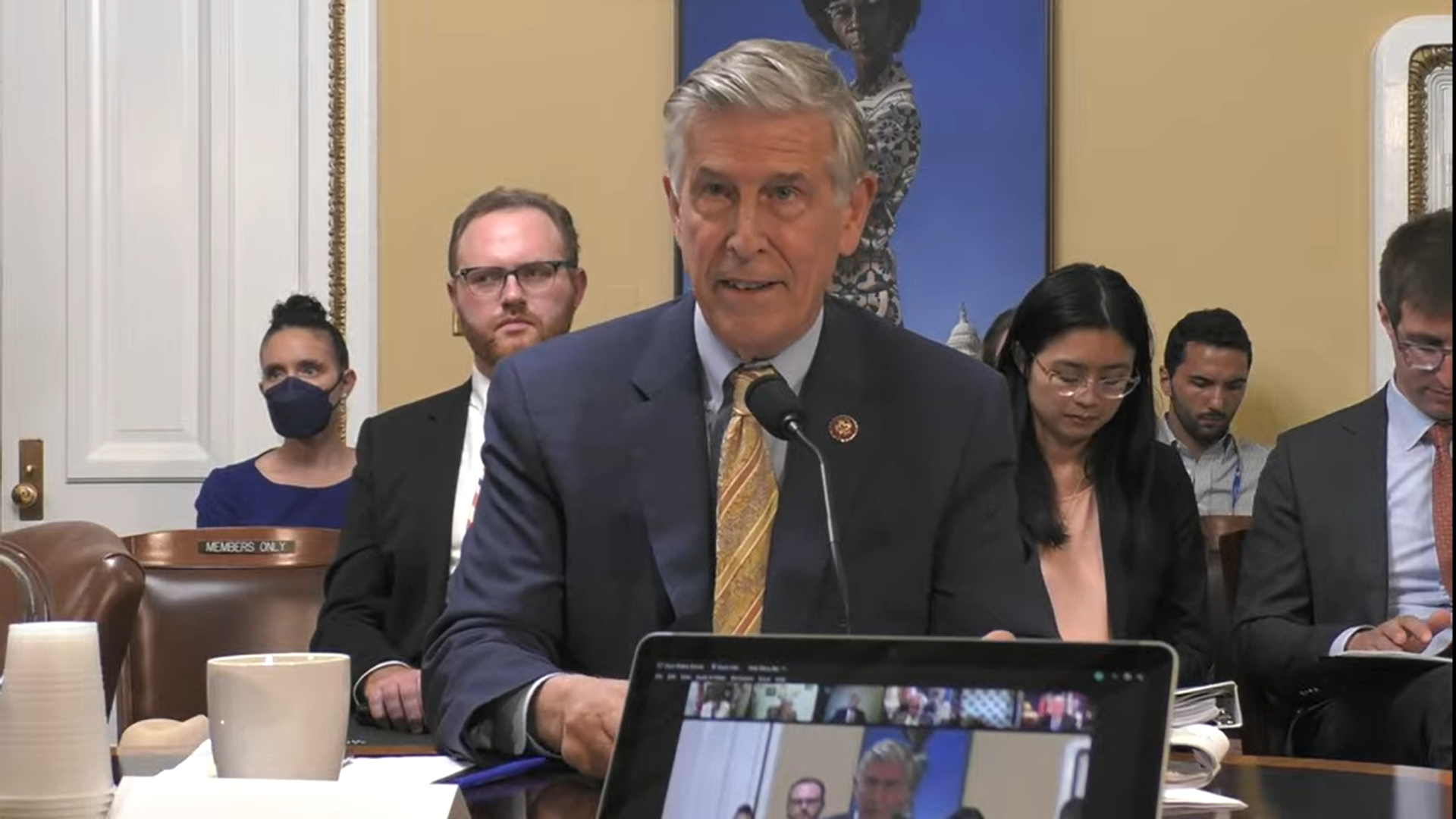 Dem congressman says monthly inflation is zero, claims US not in a recession

Rep. Don Beyer said in the House Rules Committee that the United States is not experiencing a recession, despite two negative growth quarters

Rep. Don Beyer said Wednesday that there was no month-over-month inflation and that the U.S. economy is not in a recession during a House Rules Committee markup on Democrats' social spending and taxation bill.

"This morning we just found out that inflation last month was 0.00%. That was the inflation from June to July," Beyer, D-Va., said.

"We've come a long way adapting to the supply chain disruptions of COVID and the Russia-Ukraine war, adapting as quickly as possible. And I was thrilled to see that GasBuddy yesterday said the average price of gasoline in America was under $4 — $3.99," the congressman continued.

Beyer's comments came after the Bureau of Labor Statistics (BLS) released the latest consumer price index numbers Wednesday morning. The agency found that due to a decline in gas prices, the monthly consumer price index change between June and July 1 was 0.0%, despite prices increasing for electricity, food, housing and more.

However, the year-over-year inflation number, according to the BLS, was 8.5%, still hovering around 40-year highs.

"It's a bogus math trick. This is the overall one-month index change," Brownstone Institute President Jeffrey Tucker tweeted. "Using the same tactic, you could also observe a one-month 19.2% increase in electricity! But of course we would not do that because that's dumb."

Beyer also during his testimony in the Rules Committee markup said that the United States in not in a recession, despite the U. S. seeing two quarters of negative growth — a generally accepted definition of a recession. 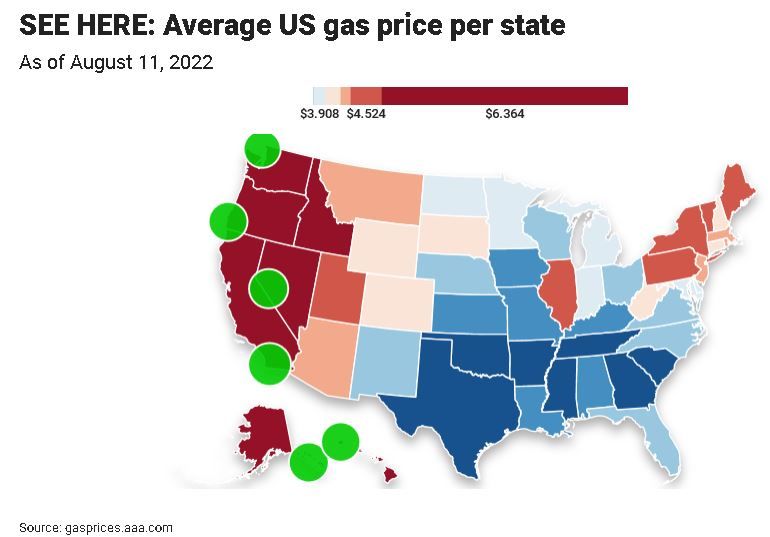 "The National Bureau of Economic Research, which is the entity formally dedicated to declare … a recession, clearly said that we are not in a recession right now," he added. "Yes, there was a small, small second-quarter dip of GDP, almost completely due to the sell-off of inventory across other businesses."

The National Bureau of Economic Research (NBER) has not yet declared the U.S. economy to be in a recession. But the group usually takes quite some time to make such a decision — for example, it declared a recession from the 2007 crash in December 2008.

It's unclear what Beyer was referring to when he said NBER said the U.S. is not in recession. It has no recent publications saying such a thing, and reports say it is still making its evaluation.

The decline in U.S. economic growth in the second quarter of the year meets the technical, but unofficial, criteria for a recession, which requires a "significant decline in economic activity that is spread across the economy and that lasts more than a few months."

The Rules Committee meeting Wednesday afternoon featured debate between Republicans and Democrats about the effect of Democrats' social spending and tax bill, including if it would help reduce inflation.

Members also feuded over tax provisions of the bill and how they will affect Americans at the onset of a recession. Republicans cited numbers from the Joint Committee on Taxation (JCT) showing that a significant burden from the taxes in the bill will fall on the middle class, including $17 billion on Americans making less than $200,000, according to House Budget Committee Ranking Member Jason Smith, R-Mo.

Rules Committee Chairman Jim McGovern, D-Mass., pushed back on that, saying the JCT numbers reflect costs that would be passed to consumers and workers from taxes on corporations. He said middle-class Americans won't actually see that reflected on their tax bills, and that he disagrees with the analysis that the burden for taxes on corporations would fall on them.

"This is not a tax increase," McGovern said.