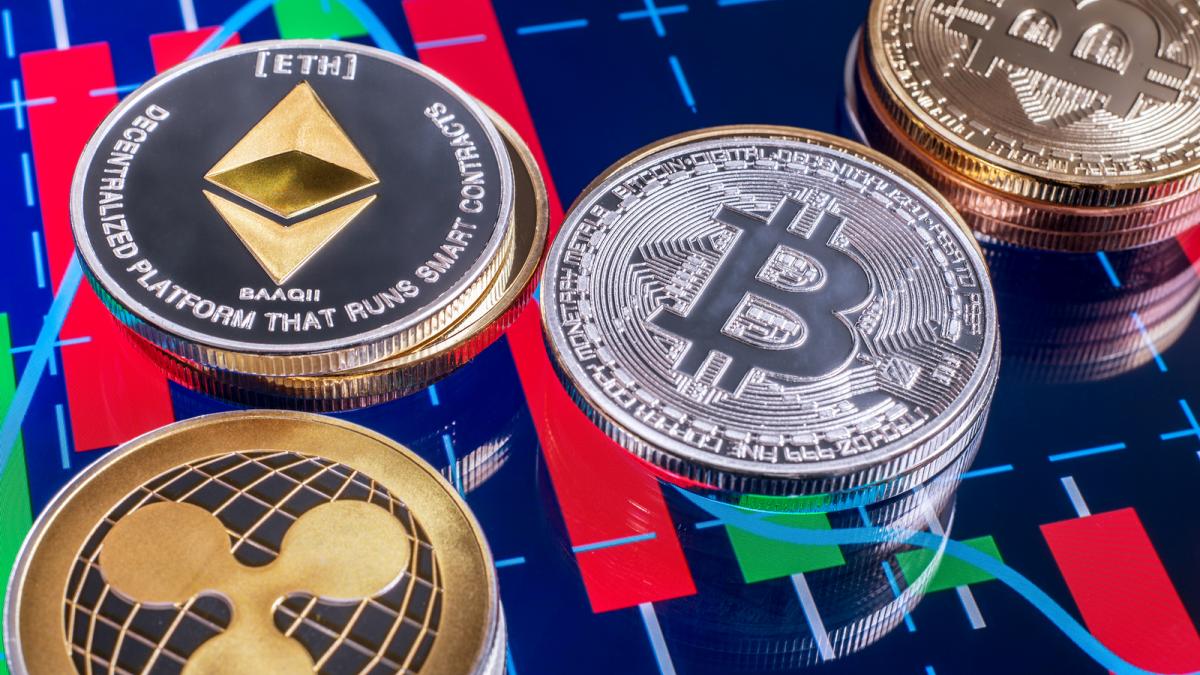 Global cryptocurrency market-cap slips to $900 billion. It's worth noting that the market cap was at $3 trillion roughly six months ago.
Cryptocurrency markets are witnessing a blood bath over the last 24 hours. The global market cap is down by 13.63 per cent in the last 24 hours and is at $901 billion as of 7:30 AM IST, CoinMarketCap data showed.

The USDT Tether showed no change in its value in the last 24 hours.

The USDC stablecoins showed 0.02 per cent negative change and maintained its peg at $1.

The BNB token plummeted 14.11 per cent, while Solana tumbled by a significant 8.52 per cent.

Dogecoin slipped from the position of the tenth most valuable cryptocurrency by market cap after tumbling 15.17 per cent.

Stablecoin DAI is at the position of the tenth most valuable token and showed 0.02 negative change.

Overall, the majority top tokens slid drastically from their positions in the last 24 hours. The global cryptocurrency markets cap has crashed to $900 billion levels. It's worth noting that the market cap was at $3 trillion roughly six months ago at it's all time high.

Due to the crypto crash, Bitcoin 'Fear and Greed' Index has dropped to 8, indicating extreme fear.