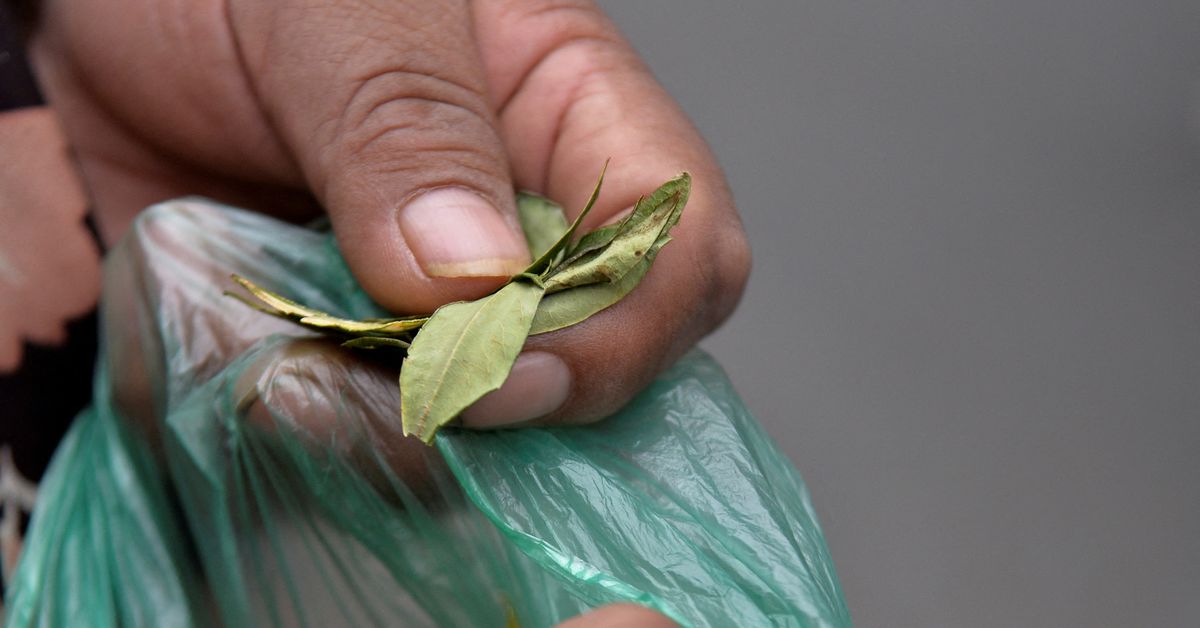 Andean villagers have chewed coca leaves - the base ingredient of cocaine - for centuries to help ward off the effects of high altitude and hunger. Consumption of the leaves is legal in Bolivia and coca is considered by many in the region as a sacred plant.

But what was once considered a rural practice is now taking high society in the city of Santa Cruz by storm. To the traditional "bolo" of coca leaves and baking soda enterprising locals are adding sweeteners and flavoring.

Cristian Ferreira, a businessman in Santa Cruz, says the practice picked up after people saw the energetic and mood altering effects it had on Bolivian agricultural workers.

Businesses are making custom designs, experimenting with new flavors, and, like Luis Alberto Vasquez, delivering to exclusive parties around the city.

"Today, everybody uses it, from doctors to police, it's a natural energizer," Vasquez said. "It eases stress and takes away tiredness. It helps at work so you can be more relaxed."

Cyclists and other athletes have also gotten into the coca craze, with sports stores and gyms selling pills of concentrated coca known as "kuka" that have the same effect as a bolo without having to be chewed.

Daniel Novoa, also known as "Boloman," has racked up more than 31 million views and 200,000 followers on social media video platform TikTok since the start of the pandemic with humorous videos about consuming coca.

"More than anything my TikTok is a work tool," said Novoa, who also sells bolo through his channel. "I make content that I can get a smile out of while I sell my product."

Coca leaves are classified as a controlled substance by the United Nations Convention on Narcotic Drugs, but Bolivia was able to carve out an exception for its people's long tradition of chewing the leaves.
Add Comment