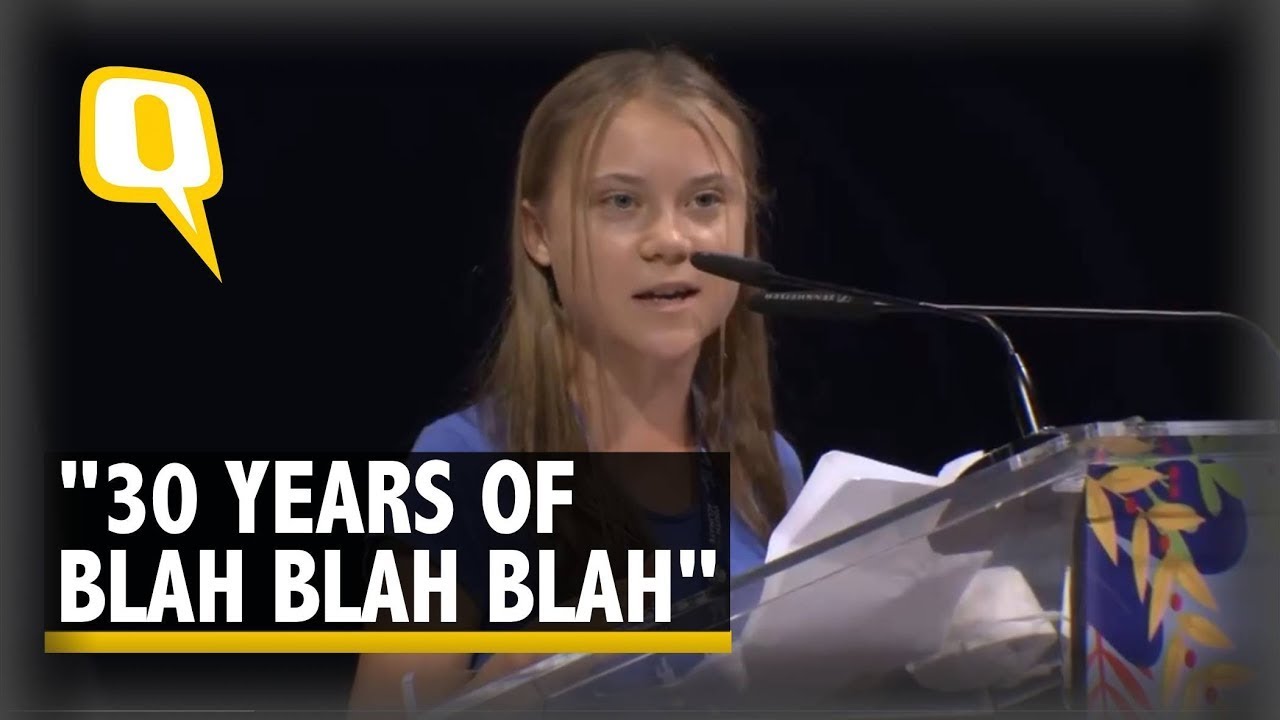 Climate Change: Who is really calling the shots?

World leaders are gathered at COP27 in Egypt to discuss the global environmental crisis. But are they the real decision-makers in this whole troubled process?
The politicians are meeting against the background of a well-funded misinformation campaign by the fossil fuel industry that blames the US Democrats for current high fuel prices.

The American fossil fuel companies are funding the campaign using their record profits following the rise in gas prices due to the war in Ukraine.
The fossil fuel lobby is backing Republican candidates in America's mid term elections. And, at the same time, trashing the Democrats, who are in favour of green energy and regulation to cut pollution.

Quite apart from the climate change issues, the fossil fuel giants are actually worsening the situation, instead of helping American citizens by lowering fuel prices.

So, despite all the hot air that will be spouted at COP27 in Cairo, it’s clear who is really calling the shots. It’s not the inflated egos and big mouths on the world’s political stage.

Instead, it’s Big Oil and Big Gas, and they're deep pockets.
Add Comment