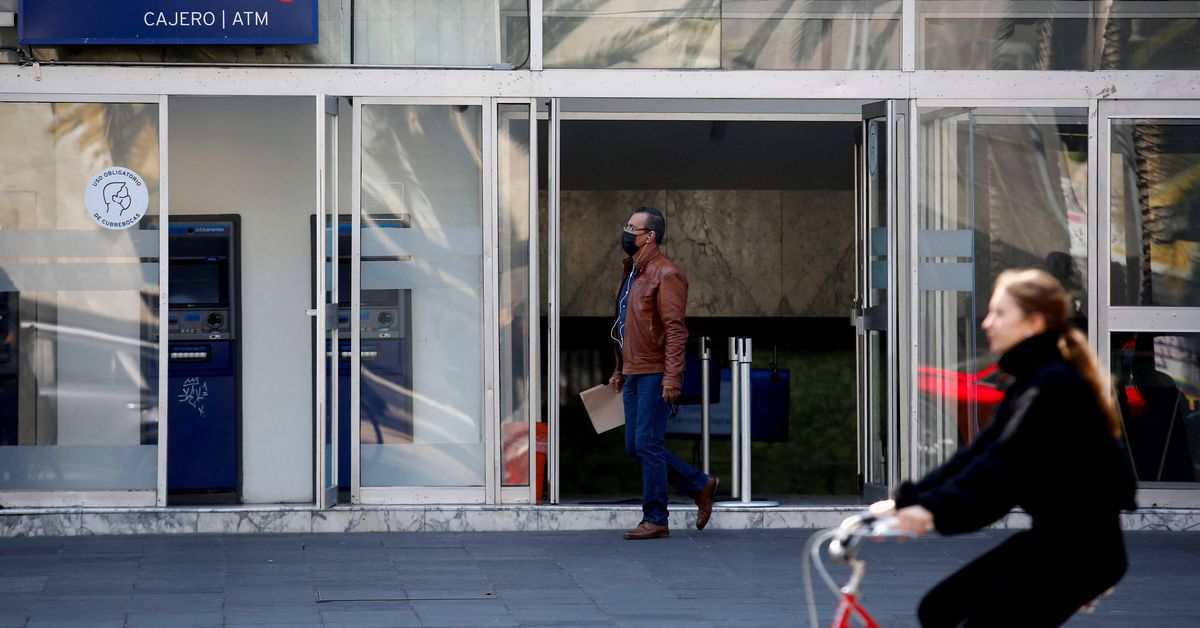 Citigroup Inc (C.N) is in early talks with possible buyers of its Mexico consumer banking business Citibanamex, executives said on Thursday, while cautioning that the sale process would be complex and could take a few quarters to complete.
Citi disclosed in January that it was looking for a buyer for the unit, Mexico's No. 3 consumer bank, which has struggled to trim costs to become more competitive with rivals like Spain's BBVA and Santander.

Analysts have estimated that the bank, which Citi bought for $12.5 billion in 2001, could fetch between $4 billion and $8 billion.

Citi Chief Executive Jane Fraser told analysts that the bank was "attracting a lot of attention" in the talks with buyers, calling the sale a "once-in-a-lifetime opportunity."

Various potential bidders for the business have already surfaced, including Mexico's Grupo Financiero Banorte as well as Santander.

Chief Financial Officer Mark Mason told reporters that recent geopolitical events could make the franchise more appealing to others than when Citi first announced its intention to sell.

Mason and Fraser both said the exit process was complex and could still include an initial public offering, with the CEO adding that it was unclear whether a deal would be completed this year or next.
Add Comment