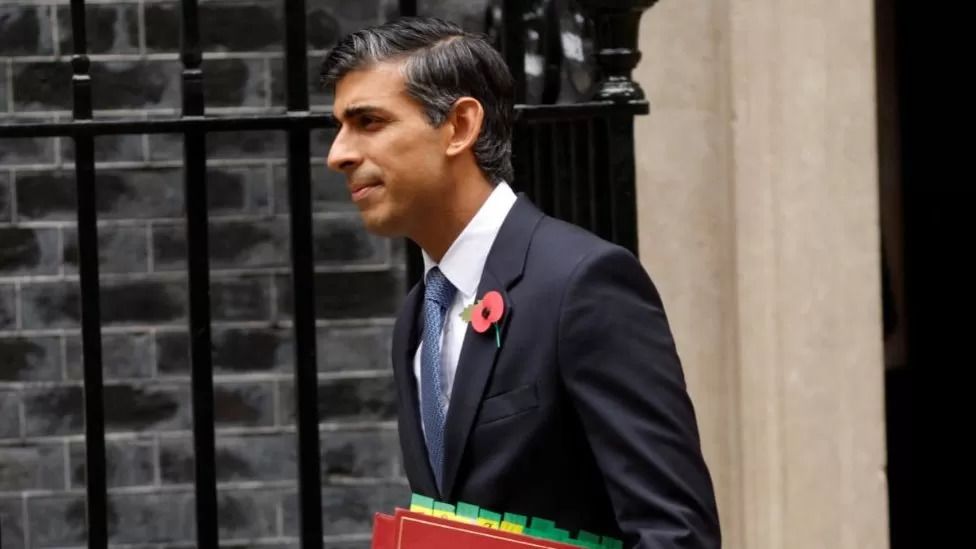 Chris Mason: Welcome to life under the 'don't know yet' government

Right now, we have a don't know yet government.

When Prime Minister Rishi Sunak or his team are asked about their plans, their views, their policies, the answer to almost any enquiry amounts to them saying they are not sure yet.

Those promises made on that sunny hurtle around the town halls and exhibition centres of the UK in August, as he fought a losing leadership campaign against Liz Truss, now have a rather looser status.

Not necessarily vanished forever, but they are not being committed to, either.

Downing Street is seeking to make the case its outlook now is a pragmatic one.

They have unexpectedly inherited high office in the blink of an eye and the teeth of economic calamity and they're pausing to work out what on earth to do next.

After Liz Truss's "shock and awe" blitz of policy announcements rapidly became the awe and shock for her of them imploding, the new PM and cabinet are seeking to make a virtue of stepping rather tentatively, rather gingerly.

But that means, right now at least, we know very little in concrete, specific terms about what the government wants to do, let alone will do.

Anything with the merest hint of economics, or budgets (ie almost everything) is stonewalled with a plea to wait for the Autumn Statement.

That is a fortnight away.

There is political and economic logic to this: there are big and difficult decisions to make beforehand, and they take time.

But in the meantime, lots of non-answers. 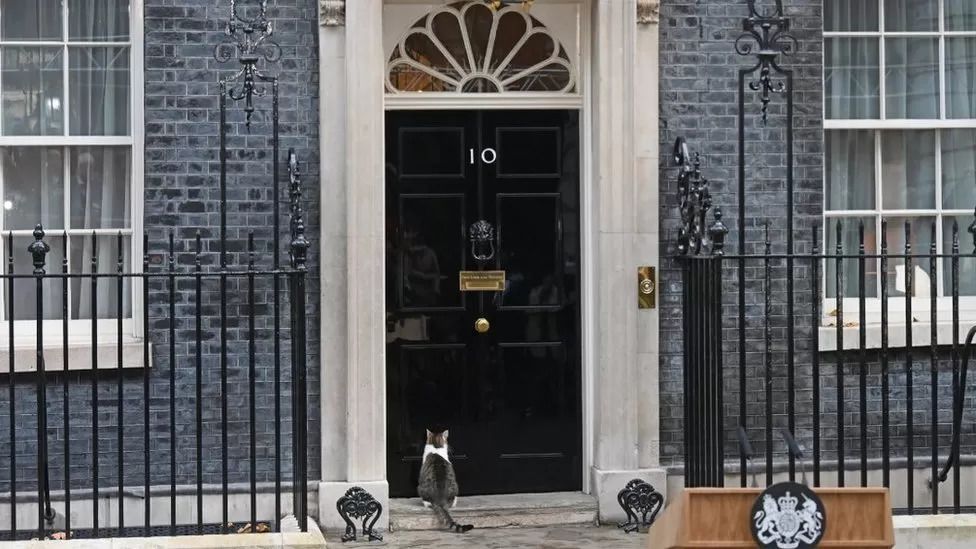 As for those summer promises, the prime minister's press secretary told us the government was "considering all of them" and asking "what is deliverable and what is possible".

"We are committed to the sentiment of them," she added.

Inevitably, we reporters asked what is the point of making a promise if it isn't deliverable?

In response, we were told they were promises made "a few months ago" and that "the context, especially economically, had changed significantly since that time."

We can't do what we wanted to do because of Liz Truss, they seemed to mean, even if they didn't say.

And yes, the economic circumstances have changed and Mr Sunak is desperate to be seen to be measured, cautious, patient, and thinking.

Everything her critics said Liz Truss was not. 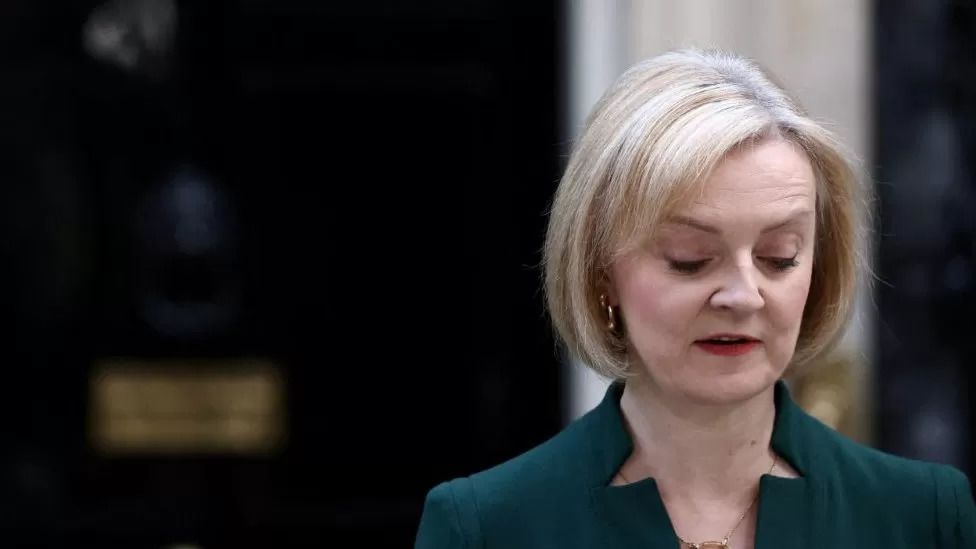 So what of the 2019 Conservative election manifesto, so often referred to by the prime minister?

It is, after all, that document that underpinned the policy prospectus of the winning Tory campaign at the last general election.

The prime minister is committed to the "promise of the manifesto".

Which is not quite the same thing as the individual promises within it.

Again, the government can point to how much the world has changed in the last three years - not least the pandemic.

And for the next week or two they'll continue to lean on variations of "we don't know yet".

But that line will only last so long.