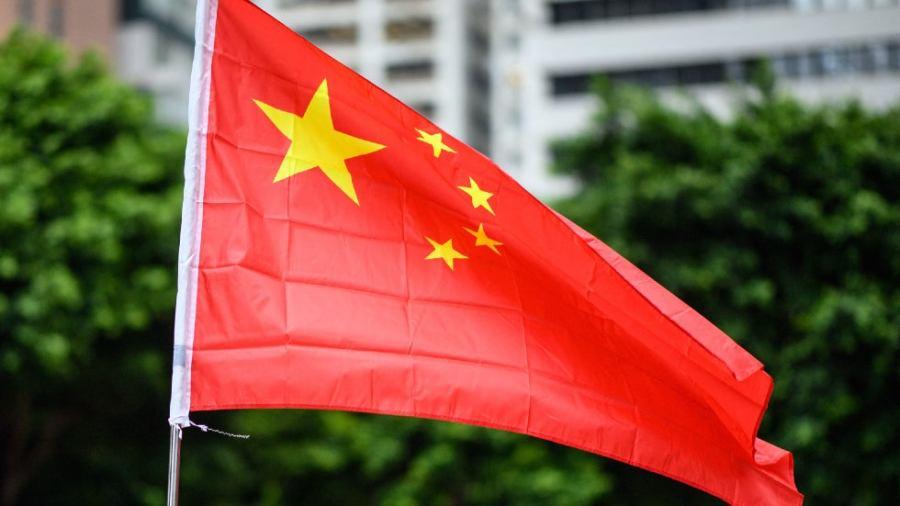 Chinese tech firms are leaving Russia amid crippling sanctions the international community has put on the region, people familiar with the issue told The Wall Street Journal.
Tech companies such as Lenovo Group Ltd. and Xiaomi Corp. are restricting shipments to Russia as sanctions have made it difficult to operate financially in the country, sources told the outlet.

A number of Chinese companies have avoided publicly announcing why they are pulling business from Russia after the Chinese government said businesses had to fight against Western sanctions.

China’s Ministry of Commerce told companies in April “not to submit to external coercion and make improper external statements,” according to the Journal.

SZ DJI Technology Co. is one of the few Chinese companies that said they will be halting business in Russia and Ukraine until further notice.

After Russia’s invasion of Ukraine, there was an exodus of Western companies who were condemning Russia’s attack.

However, Chinese companies have a hard line to toe, as China is one of the few nations that have stood by Russia’s side.

China has refused to put Russia at blame for the war and has condemned the West’s response to isolate Russia.

Despite the condemnation of the West, companies have had to work to stay in compliance as U.S. chip businesses have threatened not to supply Chinese companies if they don’t abide by international sanctions, the Journal noted.
Add Comment