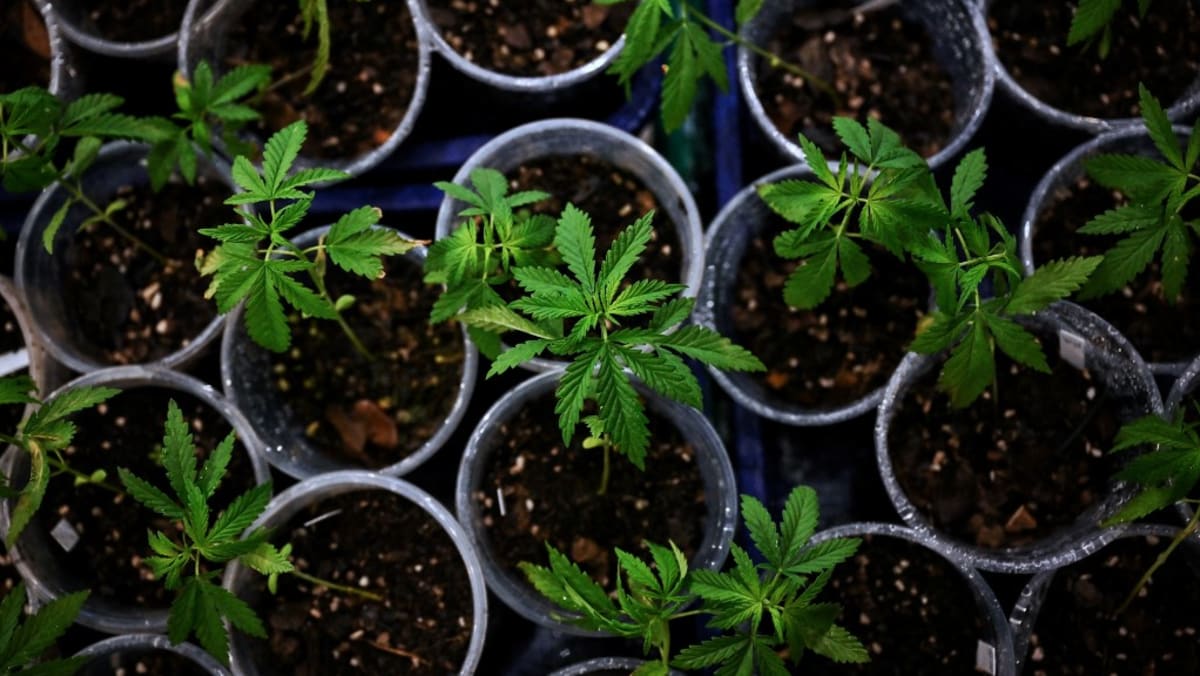 Farmers in Lampang, Thailand, are feeding their chickens marijuana as a replacement for antibiotics, claiming this has resulted in better meat and eggs.
The exercise was an experiment carried out by the Peth Lanna community enterprise, and Chiang Mai University’s Faculty of Agriculture.

The farmers decided to use cannabis after antibiotics failed to prevent their chickens from developing avian bronchitis.

National Farmers Council president Prapat Panyachatrak was quoted as saying that using cannabis instead of antibiotics would ensure consumer safety and “boost the commercial value of chicken products”.

This means it is no longer illegal to grow and trade marijuana and hemp products, or use marijuana for health purposes.

On the same morning the law came into effect, over 100,000 people registered with Thailand’s Food and Drug Administration, Bangkok Post reported.

However, Thai health minister Anutin Charnvirakul warned that recreational use of marijuana was still prohibited.

“If (tourists) come for medical treatment or come for health-related products then it’s not an issue but if you think that you want to come to Thailand just because you heard that cannabis or marijuana is legal ... (or) come to Thailand to smoke joints freely, that’s wrong,” Mr Anutin told CNN.
Add Comment